Reputable insider Jon Prosser, whose information has been repeatedly confirmed, announced that the new Apple MacBook laptops will be offered in a variety of color options.

Apple’s new MacBooks will get new colors like the iMac 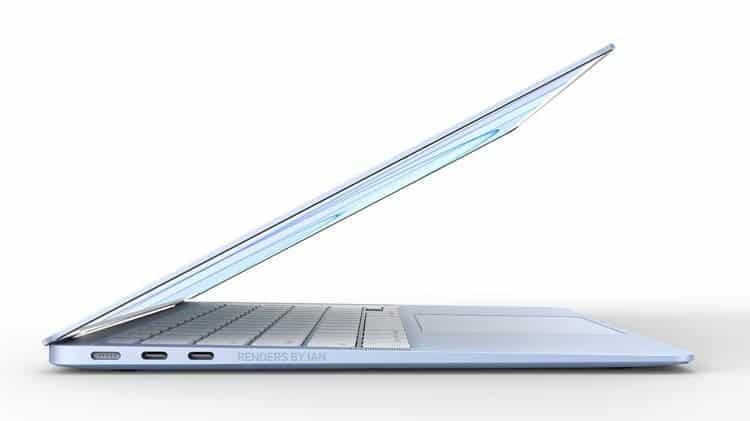 Earlier, Prosser circulated information that the next generation iMac desktop computers will come in different colors. This figure was confirmed last month when Apple announced a completely redesigned M1-based iMac with a 24-inch 4.5K screen. Recall that this new liner is offered in seven colors at once – green, yellow, orange, red, blue, light blue and silver.

Now John Prosser claims similar cosmetic changes could affect the MacBook family. In particular, Apple is allegedly testing the MacBook Air laptop in blue. We can assume that other versions in the style of the iMac will be available. 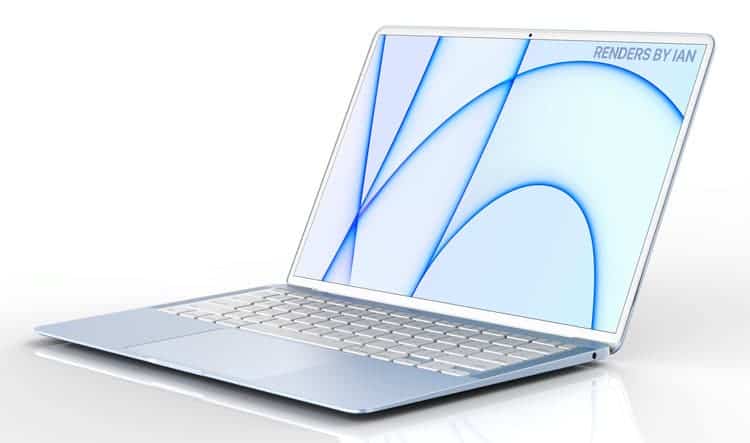 Moreover, observers believe that Apple will completely redesign the upcoming MacBook Air model, adapting it to a proprietary processor with ARM architecture.

Renders have already appeared on the Internet (see images above) to give you an idea of ​​what MacBook laptops might look like in the new colors.

One of Apple’s key suppliers involved in the production of Mini-LED arrays for the recently announced iPad Pro was able to solve problems with the production of 14- and 16-inch panels for the upcoming MacBook Pros. Accordingly, the new MacBook should launch on schedule.

TSMT, a company that manufactures backlighting for Mini-LED arrays; reportedly faced limitations related to printed circuit boards and adhesives in Mini-LED panels. Sources say that after changing the supplier of these components; the company was able to solve existing problems and establish the production of panels that meet Apple’s quality requirements. Thus, Apple will have time to launch new mobile computers in the earlier scheduled time.

The 14- and 16-inch MacBook Pros will launch later this year. The devices will arrive with using a magnetic connector for MagSafe charging, an expanded array of physical ports; including an HDMI video output and SD card slot, and a brand new ARM-branded M1X or M2 chip. The new chipset will boast better performance and even better power efficiency than the current M1.