The cemetery of brands that left the smartphone market has been replenished with another company. Vietnamese Vinsmart decided to quit the production of mobile devices. It seems that the manufacturer admitted that it will not succeed in the field of mobile phones; and intends to focus on the development of other areas.

The president and CEO of Vingroup, which included the Vinsmart division; said smartphone and smart TV manufacturing no longer brings breakthroughs and unique value to users. The company will now prioritize the creation of smart cars, homes and cities. This is what the future holds, and here Vingroup wants to make a breakthrough.

Vinsmart started producing Vsmart smartphones in June 2018 and in less than three years brought 19 device models to the market, and the number of countries where they were officially sold included the United States. Interestingly, in its homeland in Vietnam, the company’s share exceeded 10% and it was the fourth most popular, behind only Samsung, Oppo and Vivo.

Vsmart has become another manufacturer that could not hold out for a long time in the realities of tough competition in the smartphone market. The company did not climb into the premium segment, and the demand for its products was kept by users who had a minimum purchase budget. The company apparently does not have the strength and resources to create premuim smartphones. 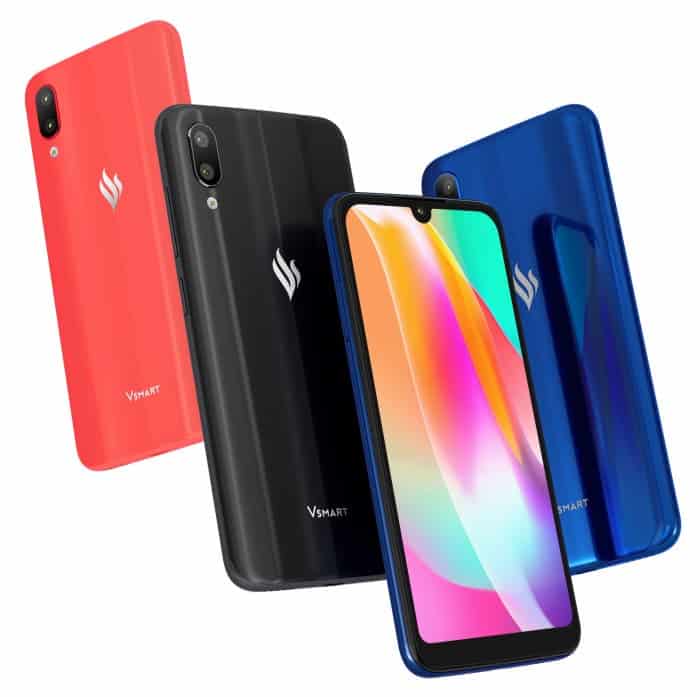 For several years now, analysts and ordinary users have believed that Sony should officially stop producing smartphones. The release of mobile devices has been a ballast for its business for several years now. Sony tried to take originality and dissimilarity; as well as perseverance to swim against the current and trends in the market. But not everyone understood and accepted this approach.

Xperia sales are constantly decreasing and according to the results of the first quarter of this year, they sell only 400 thousand handsets in the market. The company repeated the worst result in its history; although it itself believes that stability is a sign of skill and an indicator that the situation is at least not getting worse. And the thing is that Sony delivered a similar number of smartphones a quarter earlier.

Interestingly, despite the lack of sales growth, the company’s revenue is growing. Thus, the revenue of Sony’s mobile division for the first three months of this year amounted to $ 680.7 million against $ 646.13 a year earlier. And the company even managed to make money. So, the profit amounted to $ 254.96 million. True, losses do not enter into account here, which amounted to $ 129.58 million. And from April 2020 to March 2021, Sony delivered 2.9 million Xperia to the market.

Next Apple will have its own game console