Xiaomi decided that affordable gaming smartphones should hit the market and released the Redmi K40 Game Enhanced Edition in April. Later, it was reported that the smartphone will also enter the global market, but with the name Poco F3 GT. But, if the latest rumors are correct; then the Poco F3 GT will not be a clone of the Redmi K40 GT; but a simplified version of it.

There are rumors on the network that the company will release another lite version of the Redmi K40 GE, which will differ in term of the SoC in use. Dimensity 1200 will be replaced by Dimensity 1100.

The POCO F3 GT should offer a 120Hz FullHD + AMOLED screen, a 5000mAh battery with 67W fast charging technology, and a triple rear camera with a 64MP key sensor. The smartphone will be equipped with 6/8/12 GB of RAM, a 128/256 GB flash drive, stereo speakers, a 16-megapixel front camera and the case will receive IP53 protection. 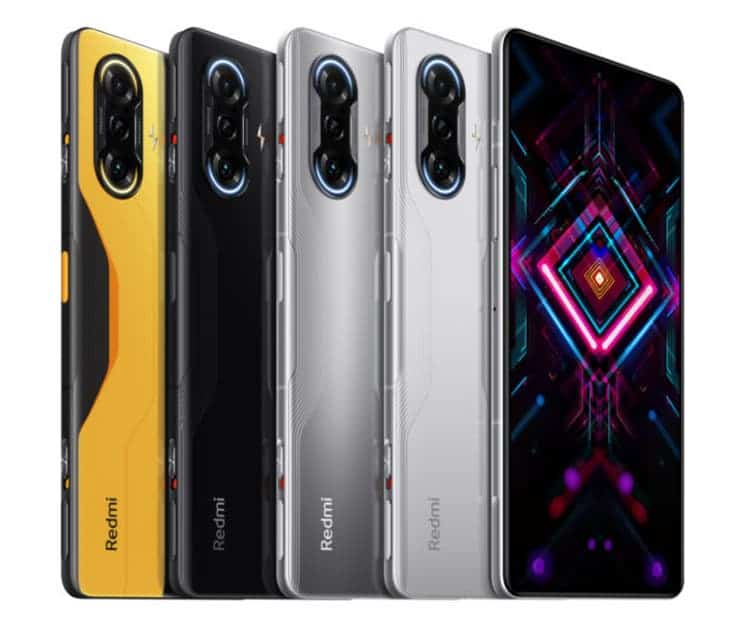 Let’s briefly recall the key features of the Redmi K40 Game Enhanced Edition. This is a MediaTek Dimensity 1200 processor, a 6.67-inch Full HD + display with a 120 Hz refresh rate; up to 12 GB of RAM, a triple camera with a 64-megapixel main sensor and a 5065 mAh battery. 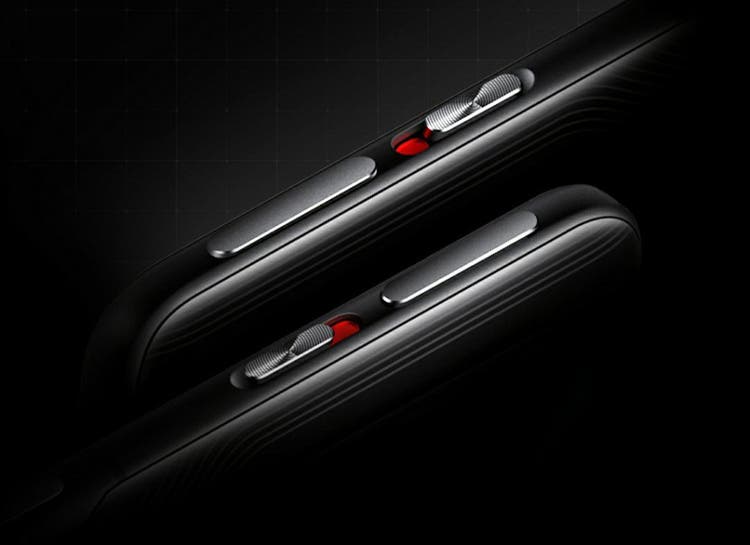 The spces of the Redmi K40 Gaming Lite, according to the available data, will include a Dimensity 1100 chip. This product combines eight computing cores with a clock speed of up to 2.6 GHz, a Mali-G77 MC9 graphics accelerator and a 5G modem.

We are talking about the presence of a Full HD + screen with a resolution of 2400 × 1080 pixels. Probably, the same panel with a diagonal of 6.67 inches and a refresh rate of 120 Hz will be applied.

The device will include a multi-module camera with a 64-megapixel main sensor; and a 5000 mAh battery with support for 67-watt fast charging.

Thus, the changes compared to the Redmi K40 Game Enhanced Edition will not be too significant. At the same time, the starting price can be less than $ 300 (against $ 310 for the current version).