Imagine that the front panel is a continuous display, where the eye does not “stumble” on the hole or cutout for the front camera. If you need to take a selfie, you can activate the sub-screen selfie module. We have been waiting for a smartphone with such a design of the front camera for several years. We saw an implementation of such a performance of a selfie camera in the ZTE Axon 20, and from Samsung, Xiaomi and other companies we are waiting for a really worthwhile solution this year.

But Xiaomi has gone further. In the World Intellectual Property Organization (WIPO), the company has patented an interesting development. The patent documents show a smartphone with a sub-screen camera. 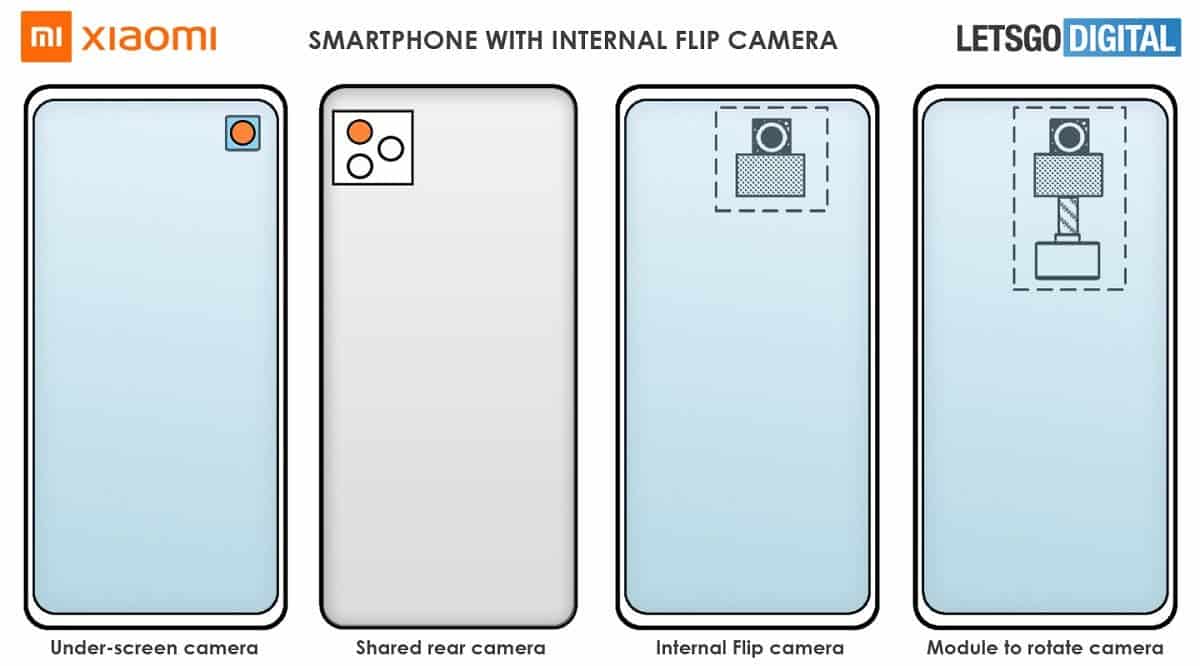 It is not a stand-alone unit, but is part of a multi-module rear camera; which is equipped with a swivel mechanism. By activating the front camera mode, one of the modules will be rotated or “sent” to the front panel and will allow you to take a self-portrait. For the rest of the time, it will be part of the main camera on the back. This is an analog of a sliding or PTZ camera, but hidden inside the case. 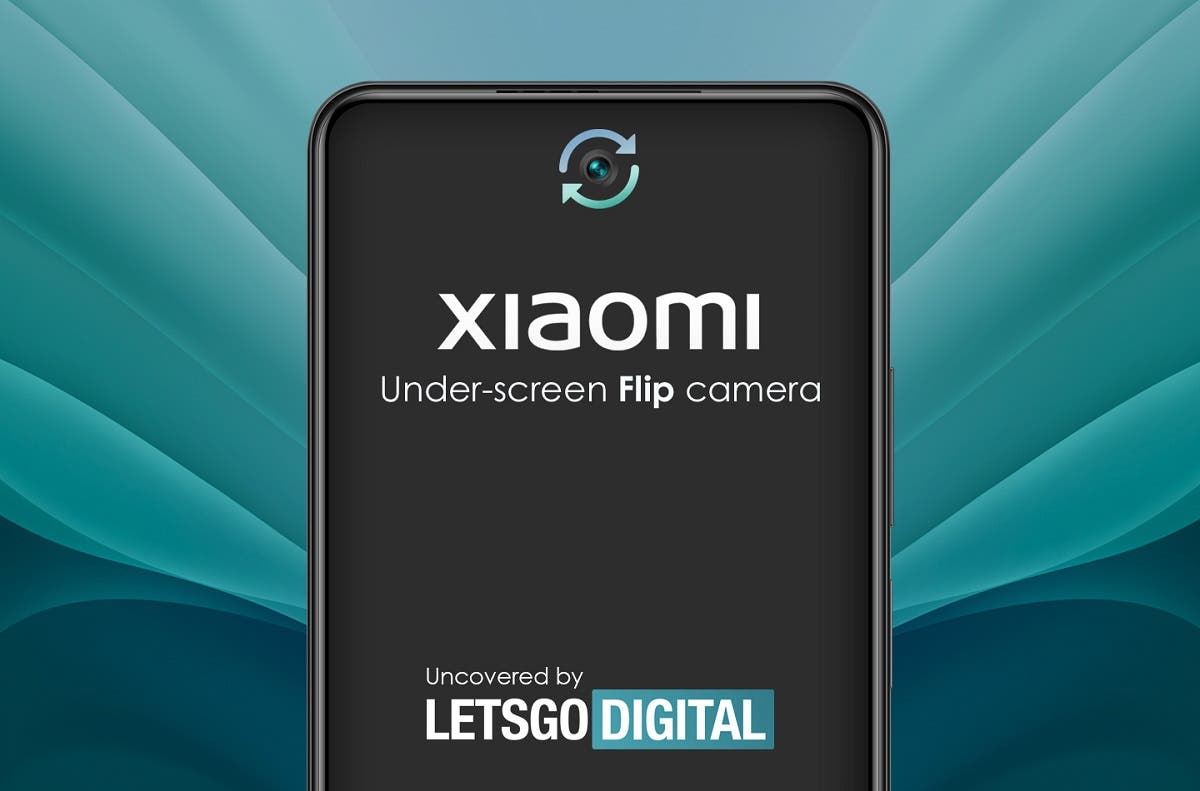 Thus, depending on the activated mode, the rotary module is in use either as a subscreen front camera; or as one of the main camera blocks.

This design will allow for a completely bezel-less design with a display that takes up almost the entire front surface area of ​​the case. True, the patent illustrations show frames above and below the screen.

The use of an in-body swivel camera module will also eliminate the need to use a retractable or hinged unit.

Alas, it is not yet clear whether such a smartphone will appear on the commercial market. Now it only exists in patent documents.

As conceived by the engineers, such a solution should make it possible to implement a sub-screen camera and save on the number of sensors. Another thing is that any mechanical parts require more space inside the case and there are questions about their reliability.

At the moment, this is only a patent and there is no understanding how serious the company is to implement such a solution. Its implementation is not an easy task and quite costly. The company needs not only to think over and competently implement the rotary mechanism; but also to install the appropriate panel with the most transparent layer in the place where the camera appears.

Next A high-quality render of the Honor 50 has appeared