There is an assumption that in June the Honor 50 may premiere, which will be the turning point when the company should be talked about as a brand independent from Huawei. True, it will not be possible to renounce the past overnight, and some moments will remind of the origin of Honor. One of these details will be the Honor 50 design, which will trace the features of the Huawei P50. This is evidenced by the render of a smartphone that appeared on the network.

A high-quality render of the Honor 50 has appeared 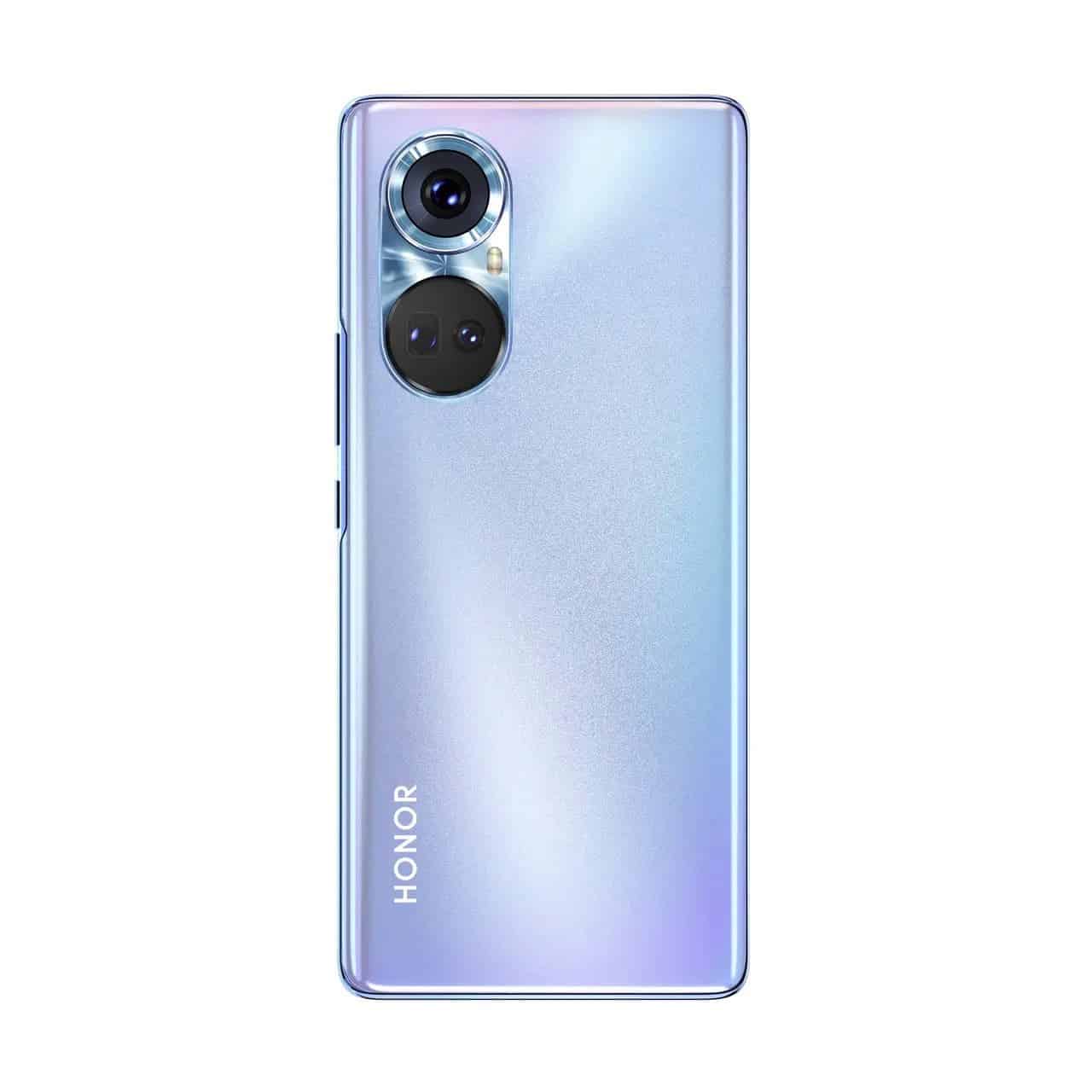 On the back, an oval main camera unit was installed, which is similar to that offered by Huawei Nova 8 and should be implemented in Huawei P50. The compartment itself is glossy silver in color and has two circles that can accommodate three image sensors. Above is the main sensor at 50 megapixels and below in a black circle – a periscope module; and, most likely, a wide-angle one.

It is expected that the Honor 50 will be based on the Snapdragon 888 processor and will have an OLED display with an increased hertz on the front panel, as well as a fingerprint scanner. The main intrigue and mystery is whether the flagship will appear on the global market; and whether it will receive a full version of Android with Google services.

Honor, which has spun off from Chinese telecommunications giant Huawei, has unveiled an official teaser confirming the preparation of the Play 5 mid-range smartphone with fifth-generation (5G) cellular connectivity.

In addition, the device appears in the picture in two color options. We can see that it has a display with a small notch at the top. A single selfie camera is available here. It will have a 6.53-inch OLED panel with Full HD + resolution.

Also, the device will receive a MediaTek Dimensity 800U processor. This product integrates eight processing cores with a clock speed of up to 2.4 GHz; an ARM Mali-G57 MC3 graphics accelerator and a 5G cellular modem. 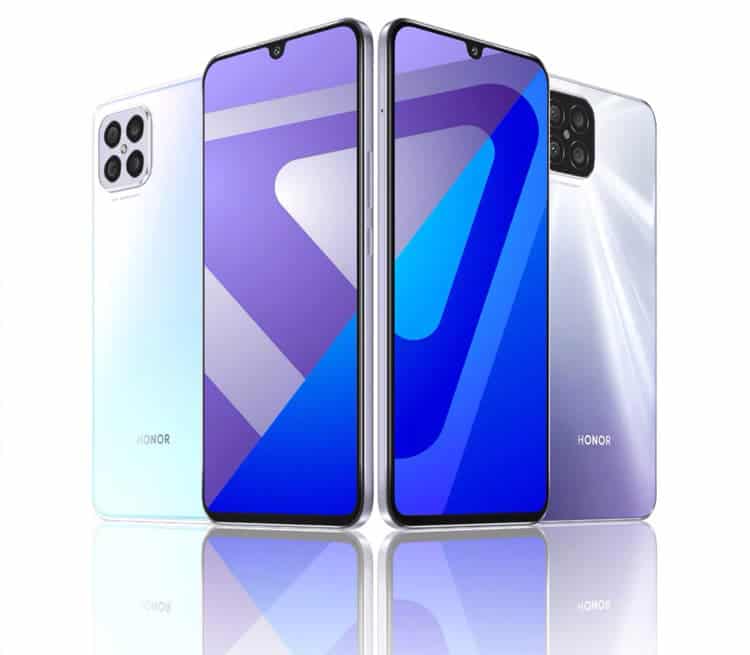 The teaser talks about the presence of a quadruple rear camera. According to the available information, it will include a 64-megapixel main sensor; an 8-megapixel unit with wide-angle optics, a 2-megapixel macro module and a 2-megapixel depth sensor.

In addition, a rechargeable battery with a capacity of 3800 mAh with support for fast 66-watt charging will be in use. The smartphone will hit the market with the Android 11 operating system.

The official presentation will take place on May 18. There is no information about the estimated price at the moment.