The device appears under the name Xiaomi Noise Canceling Headphones Pro. The device will receive an active or hybrid noise cancellation system, which will allow you to enjoy clear sound in any environment.

We know that insert modules have a small “leg”. Touchpads on the outside will allow you to adjust the volume, switch tracks and change the mode of operation of the noise canceling system (obviously, a function will be implemented that allows you to hear certain sounds of the environment).

The earbuds will come with an oval-shaped charging case. The battery life and the possibility of quick recharging have not yet been reported.

The official presentation of Xiaomi Noise Canceling Headphones Pro will take place this week. While we know about the preparation of the model in black color version.

Last year, Counterpoint Technology Market Research estimates that around 233 million TWS earbuds were shipped globally. Growth in relation to 2019 was an impressive 78%. 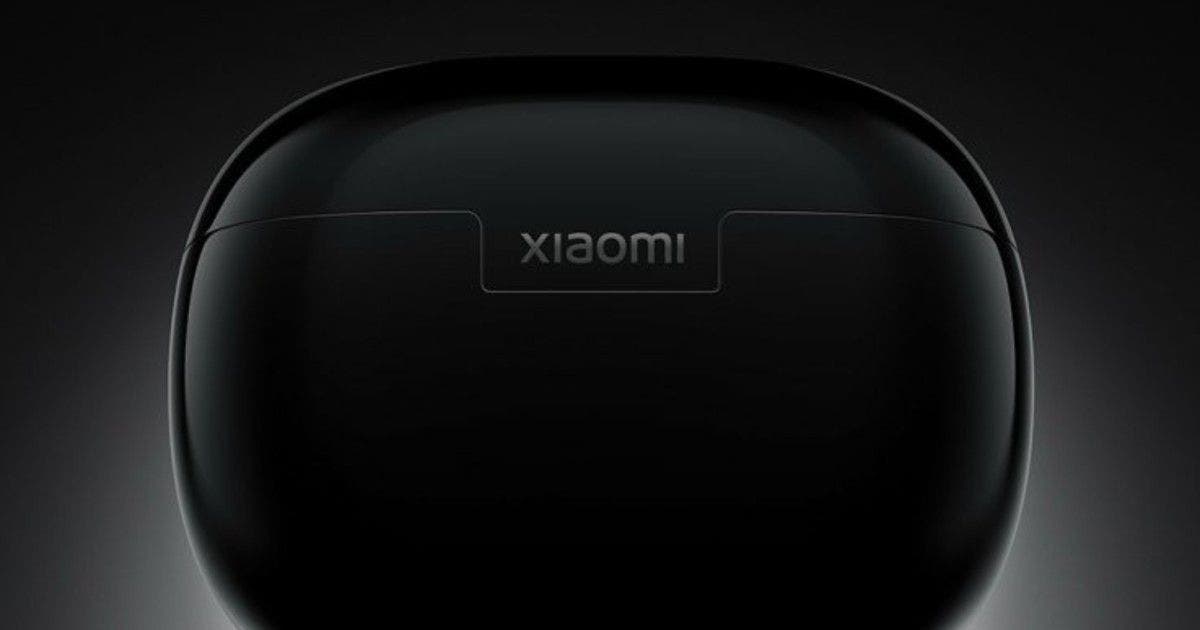 According to reports, in particular, that the Mi Pad 5 model will receive a two-component battery. The capacity of each of the battery packs will be 4260 mAh, which will give a total of 8520 mAh.

The tablet will run the Qualcomm Snapdragon 870 processor. This product contains eight Kryo 585 cores clocked at up to 3.2GHz, an Adreno 650 graphics accelerator and a Snapdragon X55 5G cellular modem.

The Mi Pad 5 Pro model, in turn, will carry a MediaTek Dimensity 1200 chip on board. The solution combines eight computing cores with a clock speed of up to 3.0 GHz, a Mali-G77 MC9 graphics accelerator and a 5G modem.

The equipment of the bigger version will include a WQXGA display with a resolution of 2560 × 1600 pixels, an aspect ratio of 16:10, a refresh rate of 120 Hz and a response rate of a touch layer of 240 Hz. Users will be able to interact with the screen using a special pen that provides recognition of 4096 levels of pressure.

There is currently no information on the timing of the official announcement of new products.

Previous A high-quality render of the Honor 50 has appeared