Xiaomi has taken advantage of Huawei’s legacy in the smartphone market better than other companies. The company firmly settled on the third line of the ranking of the largest smartphone manufacturers in the world and became the number one company in several markets.

Naturally, Xiaomi plans to grow further, but two factors may stop its rapid rise. One of them is the coronavirus pandemic in India. Now this country has become the world leader in the number of people infected with coronavirus per day, and the difficult epidemiological situation affects various spheres of life. Smartphone sales in India are reported to have plummeted.

Naturally, the decline in demand will also be felt by Xiaomi, which is also the leader in this region and sells a lot of its smartphones here. The drop in sales in India may ultimately prevent the Chinese company from climbing further in the ranking of smartphone manufacturers, and it will also be unable to fulfill its own sales plan. Analysts predict that Xiaomi will be able to sell 190 million units this year instead of the 240 million planned.

Brands such as Oppo, Vivo, Realme and OnePlus, whose sales are expected to fall by an average of 20%, will also feel the negative impact of the coronavirus outbreak in India.

The fact that its products are becoming more expensive will also prevent Xiaomi from continuing to grow rapidly. This means that the main charm of the company’s devices is gradually evaporating – the low price. Due to the still strong distrust towards goods from China and the deep-rooted image of Xiaomi as a top-for-your-money manufacturer, the demand for the devices that have increased in price 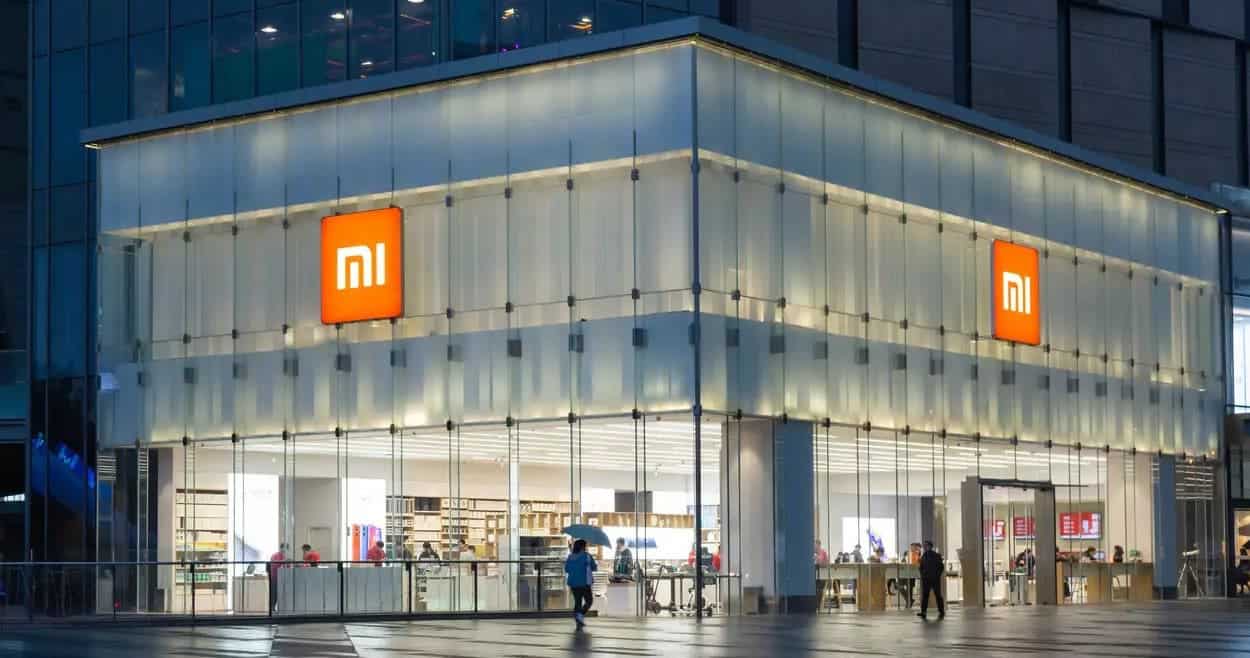 According to analysts from Canalys, the Indian smartphone market performed well in the first quarter of 2020; with shipments up 12% to 33.5 million units; despite quarantine measures introduced in the last week of March due to the coronavirus. Xiaomi remained the leading supplier, taking 30.6% with its 10.3 million smartphones in the quarter, followed by Vivo.

China’s Vivo increased shipments to 6.7 million units (almost 50% more than in 2019); which allowed it to overtake Samsung in India for the first time; and occupy slightly less than 20% of the market. Samsung smartphone shipments fell 14% to 6.3 million units in the same period, a well-deserved third place. Realme managed to triple the shipments of its smartphones compared to the first quarter of 2019, to 3.9 million units; but the company, although it narrowed the gap with the leaders, remained in its previous fourth place. Finally, Oppo is now in fifth place with 3.5 million units. 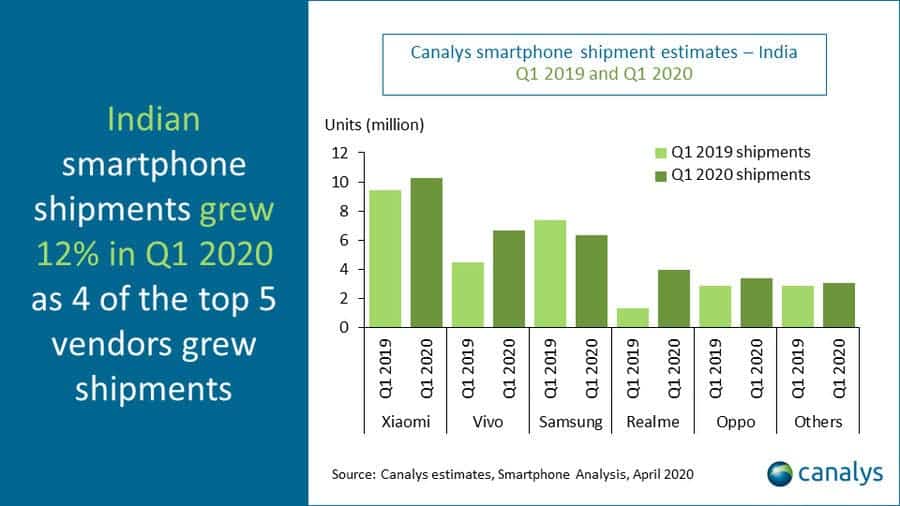 Previous Apple will have its own game console

Next Nubia Red Magic 6R is coming with a 6.67-inch screen and a quad-camera