Network sources report that the Red Magic 6R smartphone, which is expected to be announced by the Nubia brand, has passed certification in the Bluetooth SIG and 3C (China Compulsory Certificate) organizations.

It is known that the new product will receive a 6.67-inch Full HD + display with a resolution of 2400 × 1080 pixels. In the front, there will have a single camera with a 16-megapixel sensor; in the rear, there will be a quadruple-camera with a 64-megapixel main sensor. 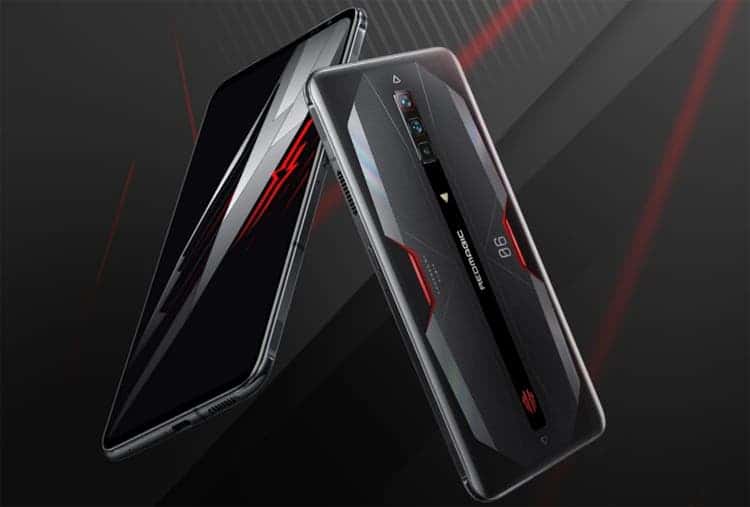 The device will arrice with the Android 11 operating system. Obviously, the device will be able to work in cellular networks of the fifth-generation (5G).

Nubia Red Magic 6R may debut this quarter. There is no information about the estimated price yet. 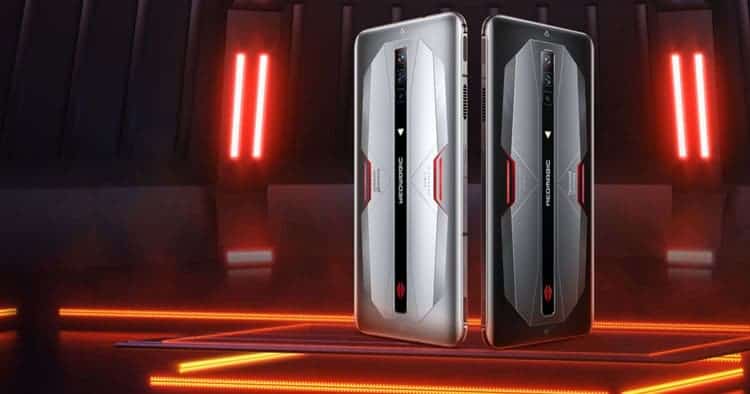 The executive director of Nubia Ni Fei through the social network Weibo revealed the date of the presentation of the Z30 smartphone. The device will debut in the second half of this month – May 20.

Worth nothing also the presence of a front camera hidden behind the display. At the back will be a quad-camera with 100x digital zoom. The renders found on the Internet give an idea about ​​the appearance of the new products. 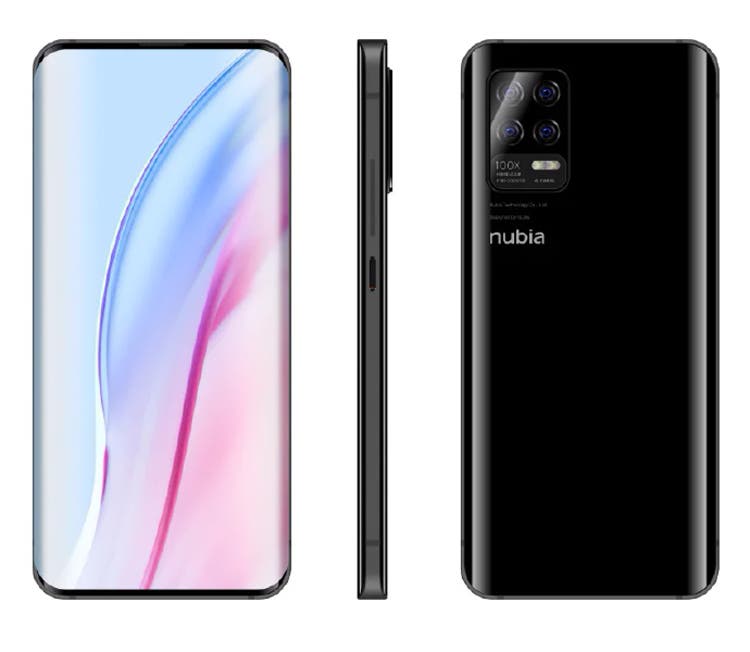 The heart is supposedly the Qualcomm Snapdragon 888 processor. The chip contains eight cores with a frequency of up to 2.84 GHz, an Adreno 660 graphics accelerator and a Snapdragon X60 5G modem.

According to rumors, the device will include a rechargeable battery with a capacity of 4500 or 5050 mAh, supporting 120W ultra-fast charging. We do not know any other specifications yet.

According to IDC, shipments of smartphones in the first quarter of this year amounted to 345.5 million units. This is 25.5% more compared to last year’s result, when shipments were equal to 275.2 million units.

Previous Xiaomi's growth will slow down in the upcoming months