In recent times, there have been reports that Xiaomi will delve into the smart car business. While many have been doubting Xiaomi’s seriousness, the company has been putting all the necessities in place. In a recent announcement by Great Wall Motors, it is negotiating with Xiaomi for car-making-related business. Thus, the Xiaomi car project is very real. Furthermore, the company has been recruiting vehicle software engineers. According to recent reports, Xiaomi Technology Co., Ltd. recently added a number of trademark applications for “XIAOMI MOTORS”, “XIAOMI AUTO”, “MIMOTORS” and “MIAUTO”. 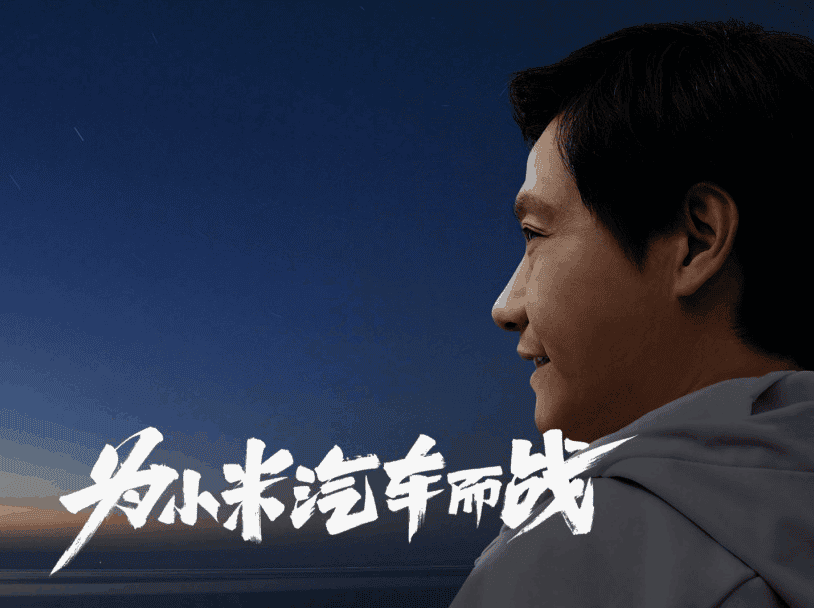 The description of the trademark reads “transportation”, “storage”, “advertising sales” etc. As of now, the status of the trademark applications is “application for registration”. Xiaomi has since officially confirmed its interest in the smart car business.

At a recent Xiaomi conference, Xiaomi’s founder, Lei Jun, said that he was willing to bet on all his achievements and reputation to “fight for Xiaomi cars”. However, Lei Jun once said in an interview that he has not yet figured out the specific name of the Xiaomi car and needs to spend time evaluating it.

Presently, Xiaomi has registered a series of auto-related trademarks, such as “Miqi”, “Xiaomi Auto”, “Xiaomi Travel”, “Xiaomi Zhixing”, “Xiaomi Internet of Vehicles”, “MiCar” and so on. 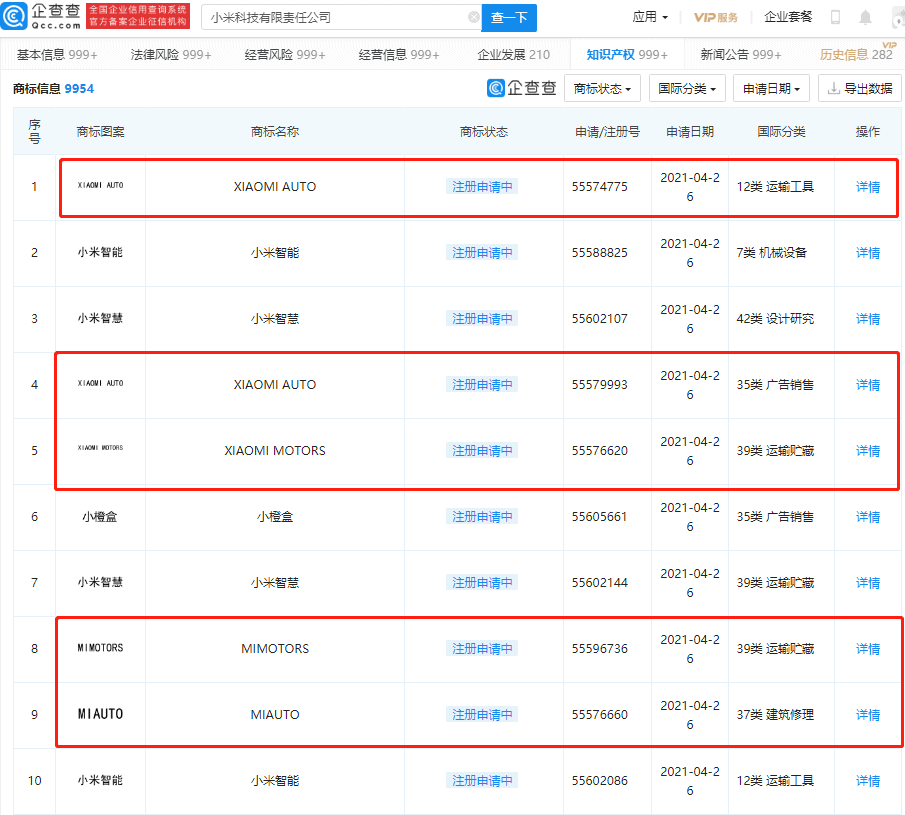 Xiaomi’s first care will be a Sedan or an SUV

In a recent live broadcast, Xiaomi’s CEO, Lei Jun, talked about a number of topics including Xiaomi cars. According to Mr. Jun, Xiaomi’s first smart car will either be a Sedan or an SUV. Furthermore, he revealed that the price tag will be between 100,000 to 300,000 yuan (around $15,000 to $45,000). According to him, the company’s new logo with round corners is more suitable for its car brand. However, Xiaomi car is not the reason that the company did the new logo. Xiaomi already changed its logo before making a decision about Xiaomi vehicles.

“The first battle is a decisive battle,” Lei Jun said. “It is envisioned that Xiaomi cars will come with fresh air conditioners in the future to support humidification and smog removal”.

Before the live broadcast, Lei Jun launched a Xiaomi car survey poll on Weibo. He wondered whether they should use the Xiaomi brand on the Xiaomi car products. He also asked to know what category of car should launch first and whats the acceptable price tag. From the results, most users think that the first Xiaomi car shouldn’t be an RV or a sports car. Two-thirds of users believe that Xiaomi can release a car worth more than 100,000 yuan ($15,000).