The Vivo V21 series is expected to have three models. The models are the Vivo V21 SE, V21, and V21 Pro. These smartphones should come with a triple rear camera setup with a 64MP main camera. This is the common design for most Vivo smartphones. However, the Vivo V21 SE recently appeared on Geekbench. This smartphone has a single-core score of 553 and a multi-core score of 1697. Furthermore, this device also comes with a Qualcomm Snapdragon 720G processor. 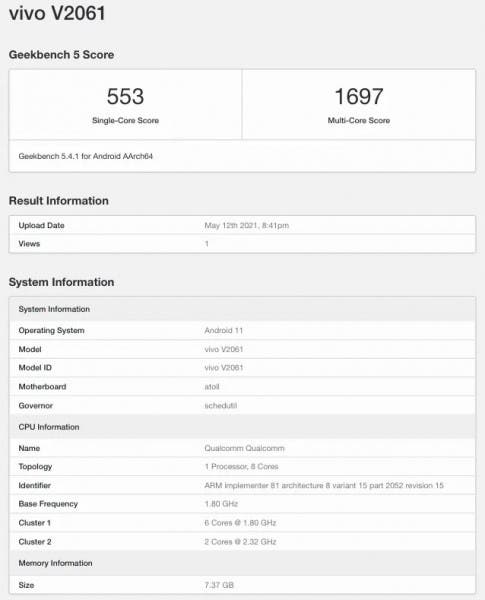 Back in April, this smartphone appeared on Google Play Console. The listing reveals that this device will use the SD720G as well as 8GB of RAM. However, there could be a 6GB RAM version of this smartphone. In addition, this smartphone will use a screen with a resolution of 1080 x 2400. The display will also be a waterdrop display. On the software end, this series will run on FuntouchOS on top of Android 11. 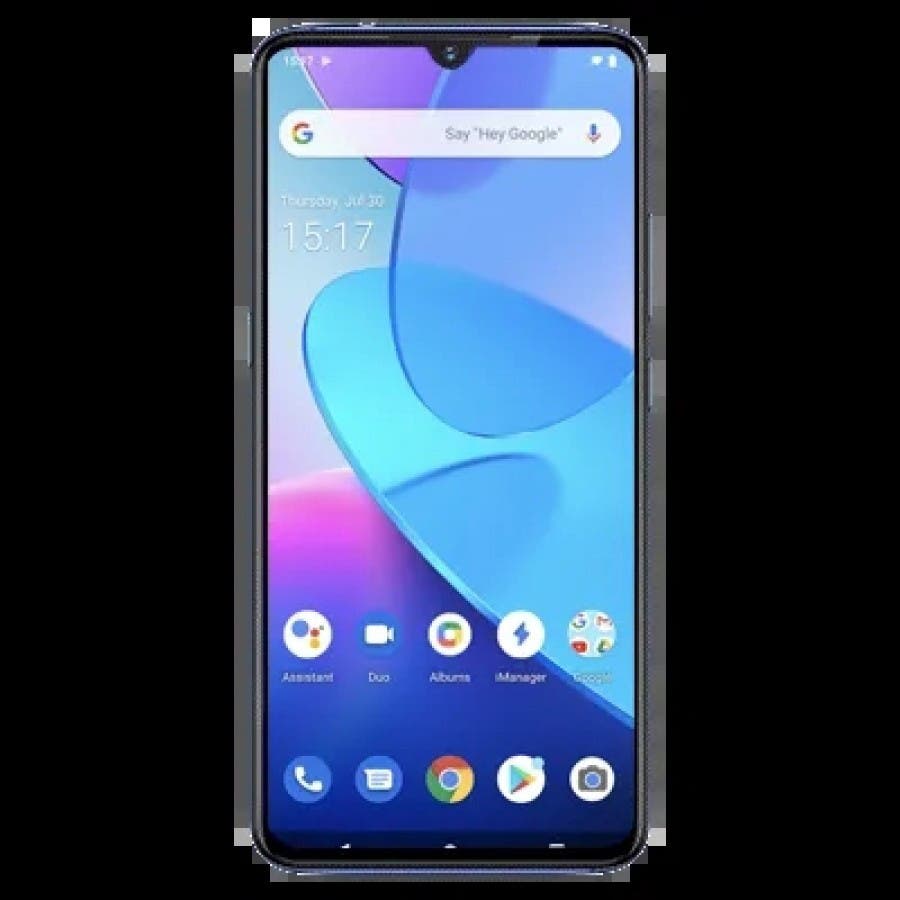 Vivo to release updates for flagship smartphones for three years

This also includes its flagship X-series which will expand this year. The company will release major and security updates for its flagships for three years. This new three years update policy will be applicable to flagships that were launched after July 2021. According to Vivo, the upcoming X-Series smartphones will receive the most advanced electronic components, and therefore can remain relevant for several years. Thus, the three years update will ensure that the device stays secure and relevant over time.

This policy is not just for smartphones in the Chinese markets. It will also release three years update for devices in Europe, Australia, and India. Other devices will receive updates in accordance with the standard cycle. Looking at IDC’s recent report, there was about 345 million smartphone shipment globally in the first quarter of this year. This is a 25.5% increase relative to last year. As of now, Vivo is the fifth OEM globally in terms of smartphone shipment with a 10.1% market share.