The latest assessment from the internationally renowned consulting company AlixPartners shows that due to the continued deterioration of the global chip shortage, the estimated revenue loss of the automotive industry in 2021 will be raised from US$61 billion to US$110 billion.

Affected by the supply chain, the chip production cycle is longer. This leads to the continued deterioration of the semiconductor shortage that has plagued the global automotive industry. The chip shortage will inevitably affect global car companies. And there seems to be no sign of recovery in a short period of time.

In this regard, AlixPartners conducted the latest assessment of the automotive industry. The company said that due to the shortage of chips, the auto industry’s sales costs continue to increase. This year, the auto industry’s revenue loss should raise from $61 billion to $110 billion.

The output of global automakers will decrease by 3.9 million vehicles this year. It’s much higher than the 2.2 million vehicles predicted four months ago. This is approximately 4.6% of the total production of 84.6 million vehicles, according to the predictions of AlixPartners.

Recently, many automakers have issued warnings in their financial reports that the shortage of chips will worsen. Both Ford Motor and General Motors predict that the second quarter will be the most severely affected quarter because they are forced to suspend operations due to lack of necessary parts. 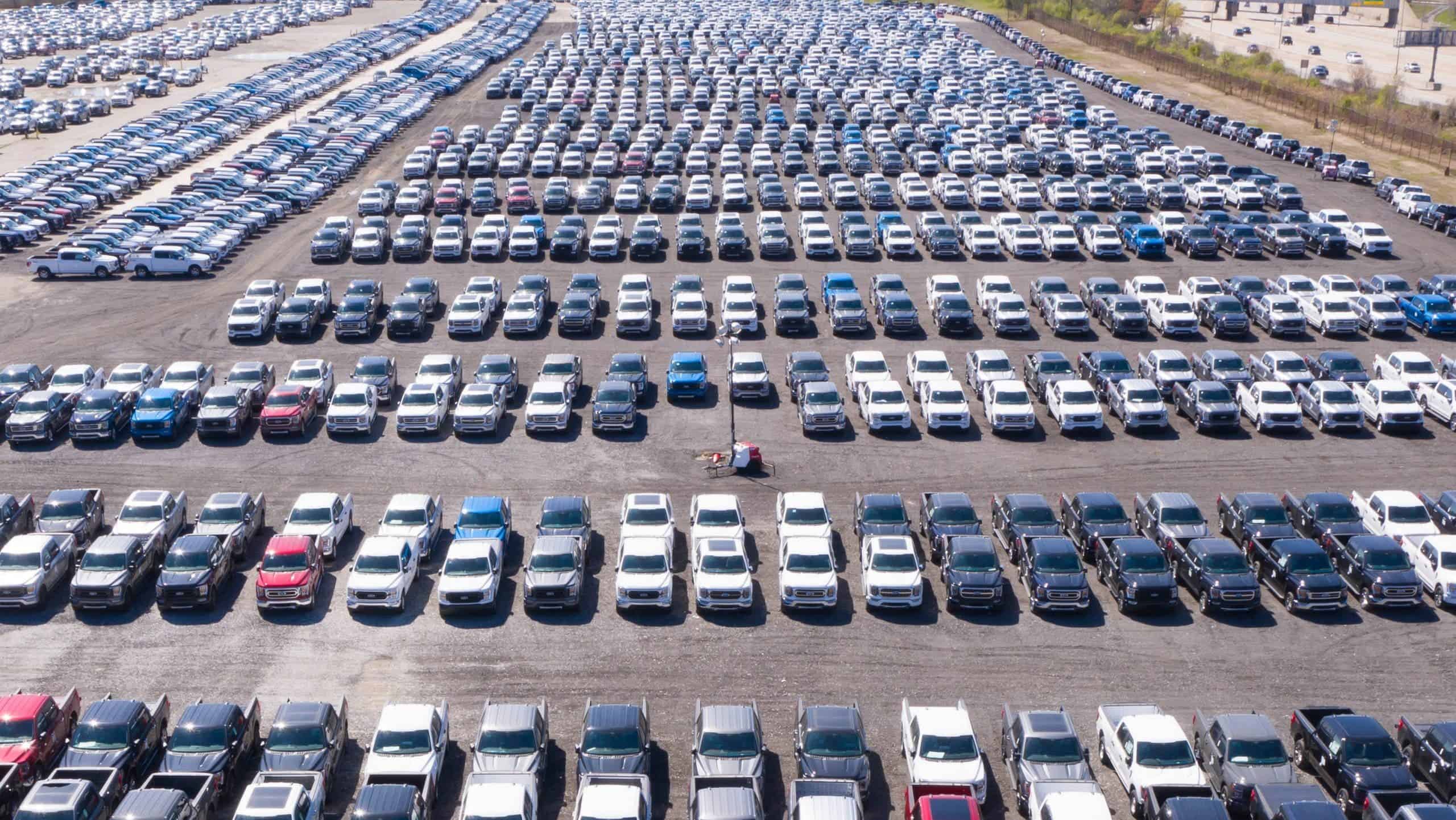 Recently, Ford cancelled shifts at two car plants and said profits could be hit by up to $2.5 Billion this year due to chip shortages. General Motors said it could face a $2 Billion profit hit.

When Will The Market Recover?

The auto industry will not show signs of recovery until at least the end of the year. Due to the chip shortage, it will have a profound impact on both the second and third quarters. Plus, it will not be possible to ease until the fourth quarter.

Dan Hearsch, managing director of AlixPartners’ automotive business, says that there are now up to 1,400 chips in an ordinary car, and that number will increase further. Therefore, the current priority of auto companies is to minimize the short-term impact of chip shortages.

However, the impact of chip shortage on the auto industry will not only reduce and increase sales costs but will also further push up the price of second-hand cars.