Chinese manufacturer, Huawei, is only trying to survive in the smartphone market. However, this company is a multinational company that has a plethora of businesses. Since the ban on Huawei by the U.S., its smartphone business has been going down. Nevertheless, the company is shifting its focus and resources to other businesses. According to recent reports, the company will officially announce its new Huawei MateBook 16 and FreeBuds 4 TWS earphones on May 19. 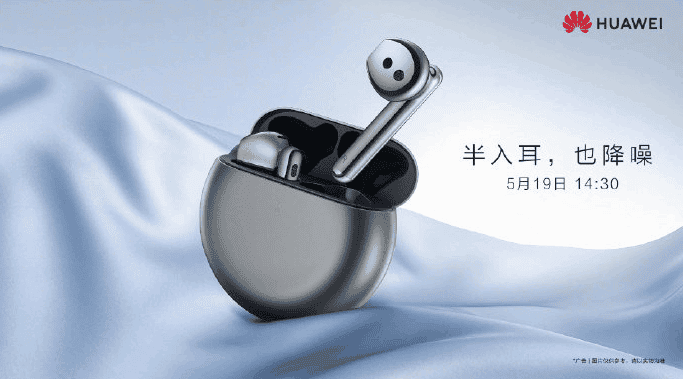 As of now, there is no mention of other devices, however, there are reports that these devices will not be alone at the launch event. Other devices which should launch are Huawei Watch 4X (Children’s watch), Body Fat Scale 3 Pro, H6 router, and two PC monitors. According to reports, one of the monitors will be for office work while the other will be for gaming. However, the Huawei MateBook 16 and FreeBuds 4 TWS earphones should be the highlight of this event.

Huawei FreeBuds 4 is on appointment

In addition, Huawei FreeBuds 4 is currently available for appointment in Huawei Mall. From the appointment page, the headset is available in at least three colors. The available colour options for this headset include white, gray and red.

What do you think about the Huawei MateBook 16 and FreeBuds 4 wireless headset? Let us know your thoughts in the comment section below