In April last year, the iQOO Neo 3 was introduced, which offered the flagship Snapdragon 865 chip and 144Hz display, and the manufacturer itself positioned it as an affordable gaming smartphone. A year later, the company decided to release its improved version and details about iQOO Neo 3s appeared on the network thanks to the famous network insider Mukul Sharma. Although there are sources that say this smartphone could hit the market as the iQOO Neo 5 Youth (Lite).

The smartphone received the model number V2118A and should be based on the Snapdragon 870 platform. The iQOO Neo 3s is expected to receive 8 GB of RAM, a flash drive with a capacity of 128/256 GB and 44W fast charging. All other characteristics of the smartphone are currently unknown. 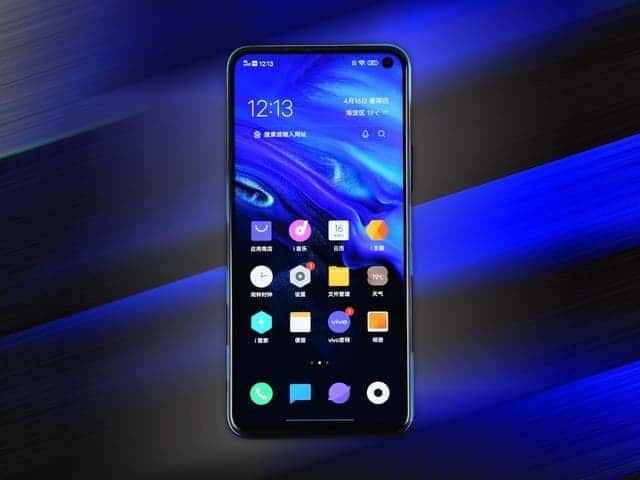 As a reminder, the iQOO Neo 3 has UFS 3.1 permanent memory, a liquid cooling system, stereo speakers and a 4500 mAh battery with 44-watt fast charging. The diagonal of the display was 6.57 inches with a resolution of 2408×1080 pixels, they offered a 16-megapixel front camera and a main 48 megapixel + 8 megapixel + 2 megapixel, as well as a fingerprint sensor on the side. In China, iQOO Neo 3 was available for from $ 380. 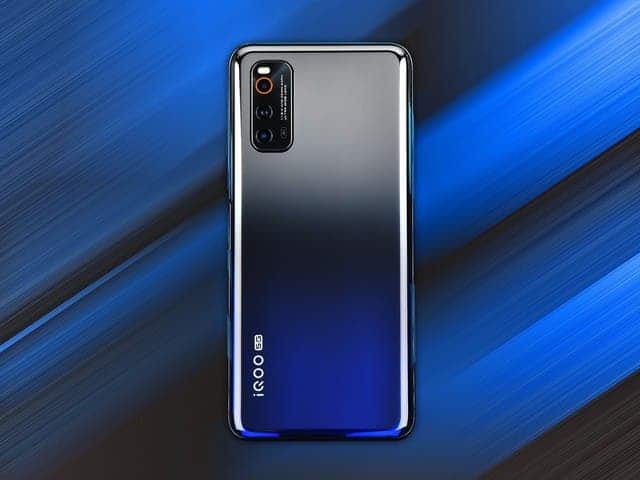 Earlier, internet sources report that the Chinese company Vivo will soon replenish the iQOO family of smartphones with a new model. The device will enter the commercial market under the name Neo5 Youth. The device has the code V2118A. It has already been seen on some certification sites, notably 3C (China Compulsory Certificate). In addition, information about the smartphone appeared in the Google Play Console database.