In recent times, it appears that smartphone manufacturers are short of ideas with respect to designs. Over the past few years, we have seen OEMs continue to recycle their old designs. It’s very rare to find a smartphone whose design is a complete overhaul from the previous generation. However, it appears that this is what Google wants to achieve with the Google Pixel 6 series. A recent leak from @jon_prosser gave us a first look at the design of the Google Pixel 6.

The company has carried out drastic reforms on the basis of last year’s conservative Pixel 5. The overall square design, with a bright camera module and extremely narrow frame, looks completely different from the previous Pixel products. 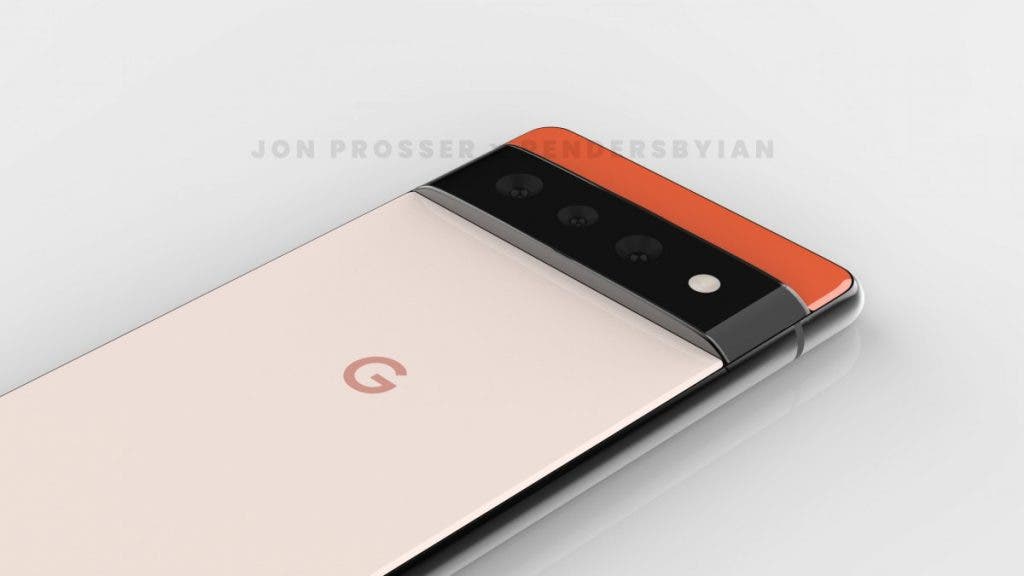 As of now, there is information on the specification and details of the camera sensors. However, Google’s camera has always been one of the best in the industry. Thus, there is a lot of expectation from the Pixel 6 Pro triple camera setup. From the renders, these smartphones will come with an on-screen fingerprint sensor.

According to the leak, the Google Pixel 6 series will also have a three colour combination. From what we can see, the ribbon-shaped horizontal bump that holds the rear camera uses black colour while on top the ribbon has a dark orange colour. Under the ribbon has two possible colours. There is the white version as well as the light orange colour option. Both options comes with the Google logo on the rear. The white colour version is for the Pixel 6 while the light orange rear is for the Pixel 6 Pro according to the renders. 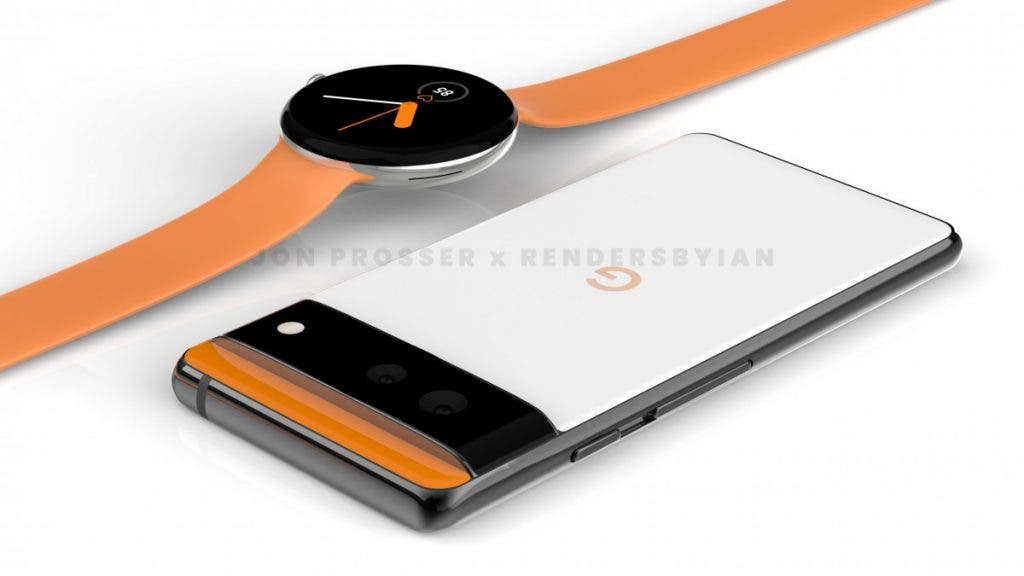 The ribbon-shaped horizontal bump that holds the rear camera on both smartphones has the same size. However, the top part after the ribbon of the Pixel 6 Pro seems to be larger. As a result, Google may intend to use this camera to implement some new features that Google Pixel 6 does not have.

We expect Google to release the Google Pixel 6 and Google Pixel 6 Pro devices in the fall of 2021. However, due to the global shortage of chips, Google may also postpone the release.