Oppo released its Reno5 series in December last year. Since the arrival of the original devices, the company already added a bunch of variants and rebranded them with distinct monikers depending on the market. Now that we’re set to hit the second half of 2021, the company is preparing the terrain for its Oppo Reno6 series. So far, we have multiple leaks pointing to the Reno6 Pro and Reno6 Pro+ existence. Obviously, we’re expecting an Oppo Reno6 to appears as well. Today, more details appeared about the Oppo Reno6 Pro+.

According to the reliable DigitalChatStaiton leakster, the Oppo Reno6 Pro+ will carry a Qualcomm Snapdragon 870 SoC alongside a 4,500mAh battery with 65W SuperVOOC charging. It will also pack a Sony 50MP IMX766 camera sensor. This sensor is quite popular on other Oppo smartphones. According to the leakster, the phone will measure 7.99mm thick and we assume that this does not include the possible camera protuberance. The device will weigh 188 grams. 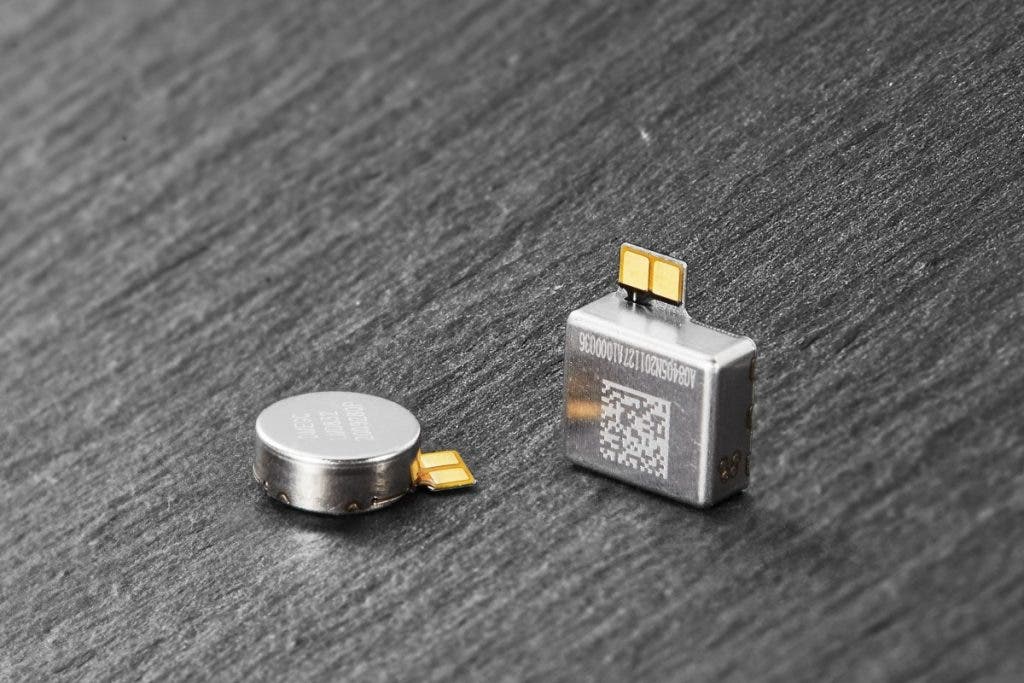 The information matches previous reports but we now also get confirmation of dual speakers setup and an X-axis linear vibration motor built by AAC Technology. In related news, another blogger Cheese Mango shared a look at the new vibration engine. 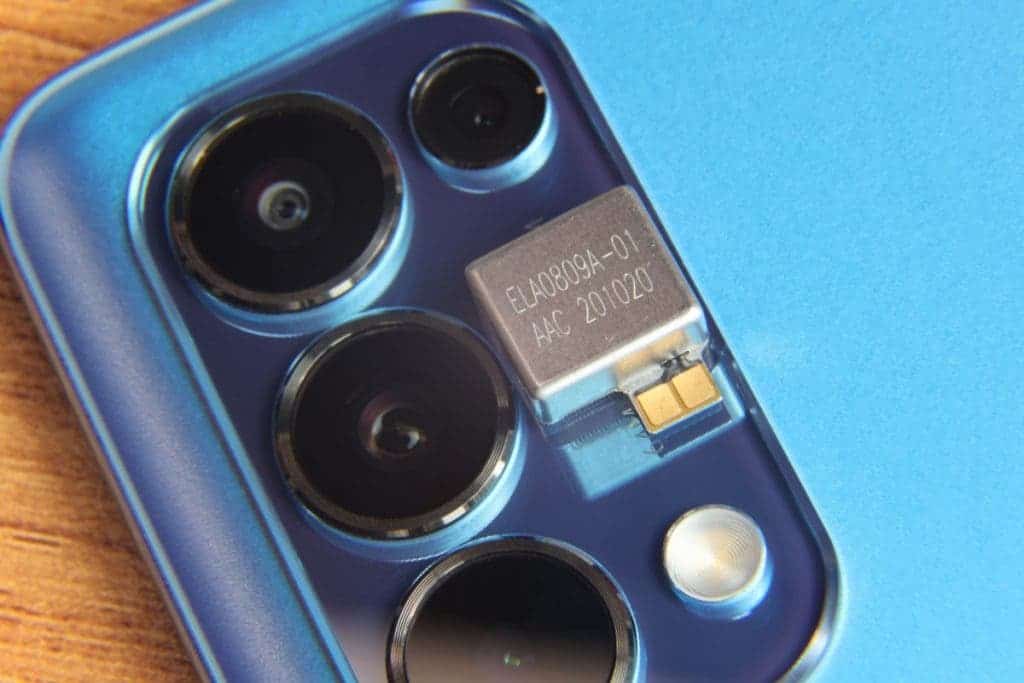 We can also spot the four camera modules up close. While the actual details about these cameras are missing, we expect a primary 50MP camera, a 16MP ultrawide camera, a 13MP telephoto lens. The last and final sensor will probably be a 2MP depth helper. The phone is likely coming with a punch-hole cutout for the camera that is likely a 32MP snapper.

The Oppo Reno6 Pro+ will flaunt a 6.55-inch OLED display with FHD+ resolution and a top-left punch-hole cutout. We expect 90Hz of refresh at the very least, but since this is the Pro Plus variant we’re expecting 120Hz. The Pro+ will replace the Dimensity 1200 coming on the Reno6 Pro with a Qualcomm Snapdragon 870 SoC. You get more performance at the cost of a very slight loss in power efficiency (6nm vs 7nm+)

Both the Oppo Reno6 Pro and 6 Pro Plus will have dual-cell batteries with a total capacity of 4,500mAh battery. This implementation means that Oppo’s signature 65W fast-charging will be present in the package. Both smartphones will likely run Android 11-based ColorOS 11 straight out of the box. We can expect up to 256GB of Internal Storage and 12GB of RAM in this particular model.

According to the rumors, the Oppo Reno6 series will make its debut in China on May 22.

Next Samsung Galaxy A22 4G and 5G renders and specs emerge