According to reports from Guerilla confounder, Hermen Hulst, a couple of new titles will be arriving on the PlayStation 5 pretty soon. He claims that Sony is developing no less than 25 new games for the PlayStation 5. Furthermore, he reports that nearly half of these new titles are new IP. Hulst said to Wired

“There’s an incredible amount of variety originating from different regions,”. He further reveals that there will be a couple of projects which will vary “big, small, different genres”. This is obviously good news for PlayStation fans who will eventually have more options on the console. However, the fact that Sony is part of the development of these games does not mean that there are first-party titles. 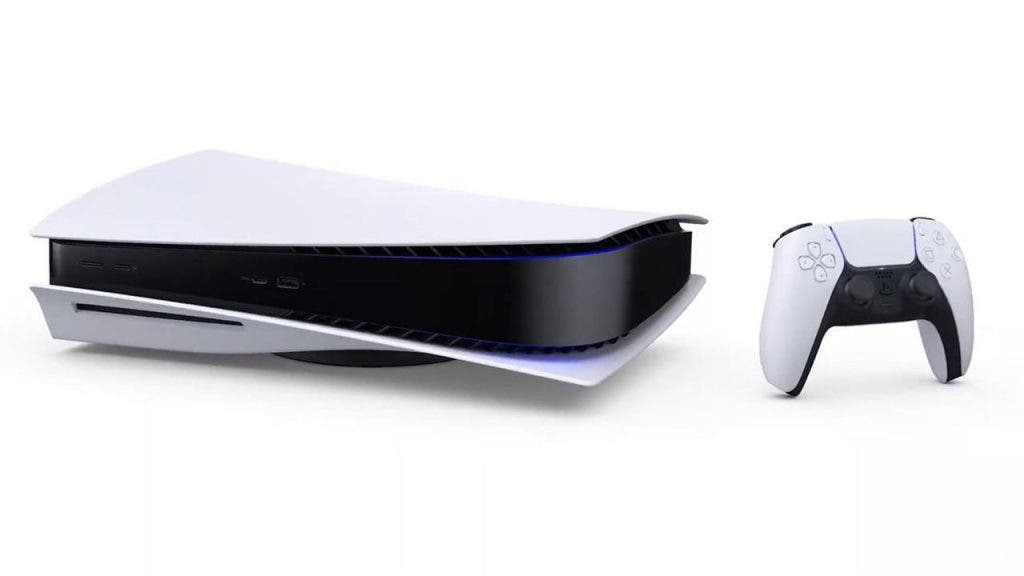 According to Gamesindsutry.biz, Sony usually helps to manage and assist in the production of games by other PS developers. The company does this under its PlayStation Studios brand. This has been confirmed by PlayStation senior vice president, Eric Lempel. In a recent interview, he said that games from PlayStation Studios wing … “doesn’t mean that we outright own the developer, but it just means we brought it up as a first-party,”.

This clearly explains why it’s possible for Sony to be working on such a huge amount of titles simultaneously. Nevertheless, there should be many things about these games that PS fans will be happy about. The likes of Ratchet & Clank: Rift Apart, Gran Turismo 7, God of War: Ragnarok, and Horizon Forbidden West that we already know about are quite interesting.

PlayStation 5 supply issues to last until 2022

Due to the consistent chip shortage globally, there are reports that the PS5 shortage will continue until next year. The cause of the shortages is basically the coronavirus pandemic which is crippling production in some areas. The chip shortages affect all industries. However, it appears to affect the automobile industry more than others.

According to Sony, the current issues with the PS5 supply are not going away anytime soon. Although Sony has currently sold about 7.8 million units, its subsequent sales will be slow. Sony’s Chief Financial Officer, Hiroki Totoki, said at the briefing

“I don’t think demand is calming down this year,”…even if we secure a lot more devices and produce many more units of the PlayStation 5 next year, our supply wouldn’t be able to catch up with demand.”

However, the company is trying hard to ramp up its console production so that there will be more units for purchase. According to Totoki, the PlayStation 5 demand will not disappear. This is the positive part of the situation. He believes that after the pandemic, the demand for Sony’s latest console will still be high.

Next Apple AirTag is the ultimate spy tool for Android users

Which Gadgets Have The Slowest Depreciation Rate?