Despite many rumors and even live snapshots of the upcoming AirPods 3 TWS earbuds circulating on the web, Apple still did not hold a presentation. A new likely date for the announcement of the earbuds could be next Tuesday (May 18), when the company is expected to launch Apple Music HiFi – the long-awaited option for high-quality Apple Music audio streaming, which could be perfectly combined with the new headphone model. On the same day, the Google I / O conference will begin, within which, as we already know, the Pixel Buds A TWS headphones will be presented.

And while 9to5mac points to some indirect evidence of this event; Apple may well postpone the launch of the music service and headphones update until WWDC 2021; which kicks off on June 7th. 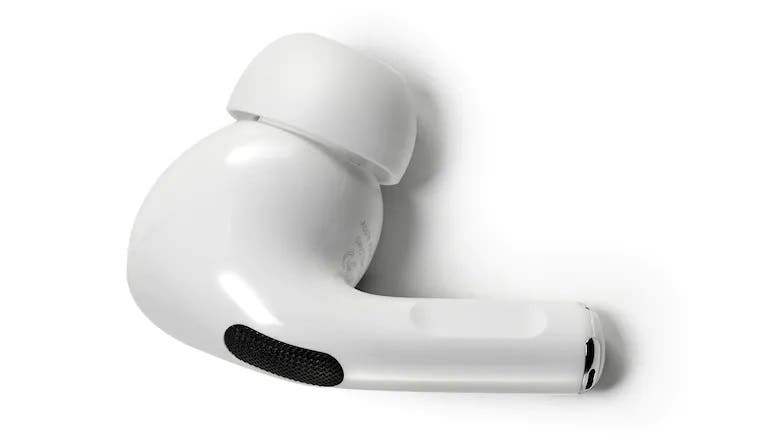 Apple cuts orders for AirPods by 30% due to increased competition

Since its announcement, AirPods wireless headphones have been one of the fastest-growing Apple product categories in terms of sales. As competing solutions emerged, the balance of power began to change; and now the company has reduced the production plan for the current year by 25-30% to 75-85 million pairs.

According to the Nikkei Asian Review, Apple has revised its AirPods production plan downward from the previous volume of about 110 million sets. Prior to that, this product category regularly showed double-digit growth in shipments, but recently Apple has faced increasing competition. The company is already seeing an increase in AirPods inventories, signaling a cut in production. The most significant reduction in the production program will be in the transition from the second quarter of this year to the third. 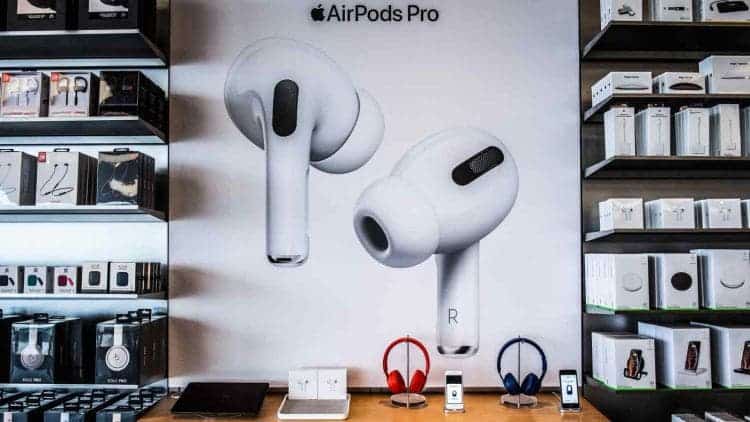 Chinese marketplaces are already offering AirPods at 25% off the starting price. The company still hopes to see a resurgence in demand for this product category following the launch of the next-generation AirPods this year. Apple shipped 72.8 million AirPods last year, accounting for 31% of the market, according to Counterpoint Research. Orders for the production of AirPods last year reached 80-90 million sets, part of last year’s headphones settled in warehouses. Autumn sales did not help either, as potential buyers often preferred cheaper alternatives, of which there were plenty.

According to analysts, this year sales of wireless headphones will grow by 33%, but Apple will continue to lose ground. If in 2018 it occupied 60% of the market, then in the past this share decreased to 31%. Demand for AirPods will peak in the second half of the year; when Apple’s new headphone model is to hit the market.