If you ask consumers which feature of the mobile phone is most important, then most people’s answer will be probably battery life. Because people are tired of going out and having to bring an extra power bank. Or they are all over the street looking for Shared Charging Port to charge their phones in criticial battery condition. So, how to solve the above cumbersome problems? It’s actually pretty easy and Ulefone already solved it in the past with their Power series. And now we are getting rumors about the return of this series with massive 13.200 mAh battery model.

It has been two and a half years since the Power 5S came to the market as Ulefone’s latest large battery “Power Series” member. That’s quite a long time, but seems like they are commited to the cause. And apparently planning to make a statement, because 13.200 mAh battery capacity is quite extreme. Even for the specialized monster big battery phones. And the new Ulefone Power model will certainly turn some heads with its endurance. 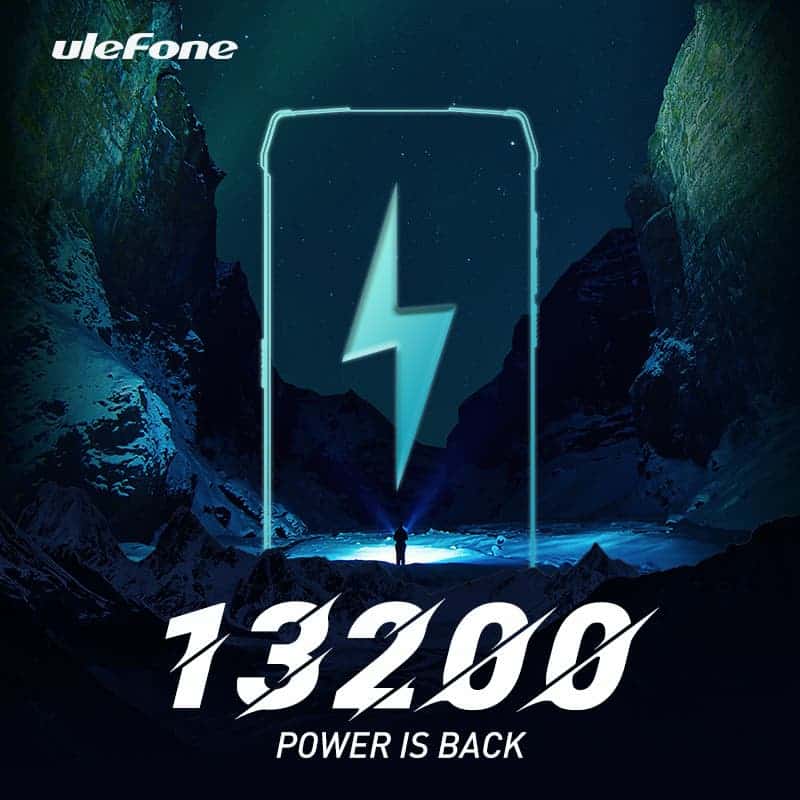 As people use and rely on mobile phones for longer and longer periods of time, the anxiety with a low battery situation is a real thing. Recently we have seen the batteries even for mainstream phones getting bigger, but this is something else. A true specialist with a massive 13.200 mAh battery, which will surely promise long days of usage. So we will be looking forward to additional info about this upcoming new Ulefone model soon.

Next 61% of Apple Users Plan to Buy AirTag, Survey Proves