Xiaomi continues to study the possibility of releasing smartphones with an original design: the description of the next device, as reported by the LetsGoDigital resource, has been published on the website of the China’s National Intellectual Property Administration (CNIPA).

This is a device that lacks a traditional front-facing camera. This will eliminate the need for a hole or cutout in the display, realizing a completely bezel-less design.

For selfies, it is suggested to use a multi-module rear camera. To do this, the corresponding block will rise above the body and rotate 180 degrees, ending up in the front part. 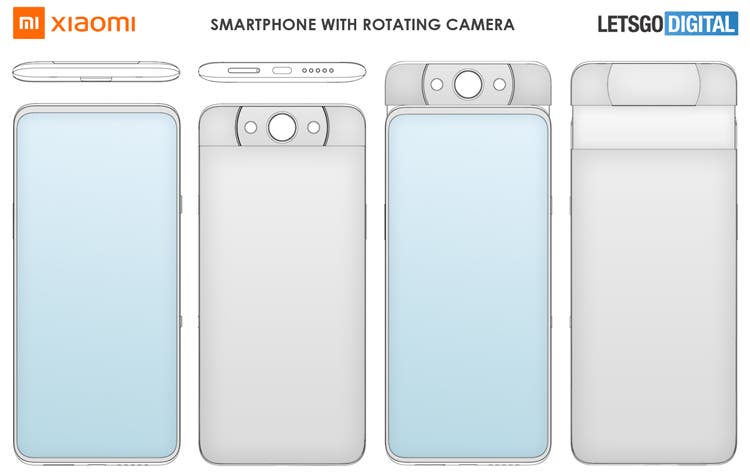 The illustrations show a camera with three components, including a large center piece. Of course, the configuration of this unit can vary.

The device does not have a fingerprint scanner – it can be integrated directly into the screen area. The bottom of the device houses a USB Type-C port and a SIM card slot.

So far, alas, it is not clear whether Xiaomi is going to bring a smartphone with the described design to the commercial market. Now the device exists only in patent documents. 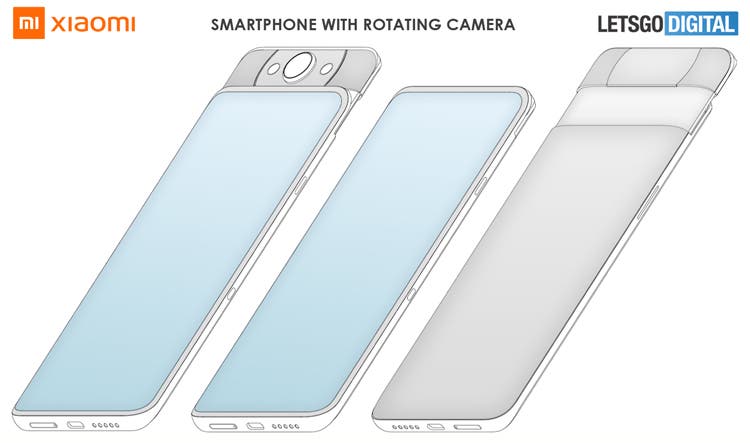 Resource LetsGoDigital reports that the Chinese company Xiaomi is thinking about another smartphone with a non-standard design: this time we are talking about a slider device. Patent illustrations give an idea of ​​the design.

For the device, the use of a screen with narrow frames is provided, which has neither a hole nor a cutout for the front camera. At first glance, the rear of the camera is also missing.

The secret lies in the use of a double slider body. By sliding the front panel to the right, the owner will have access to the extended auxiliary screen: it can display, say, messages, application icons, etc. 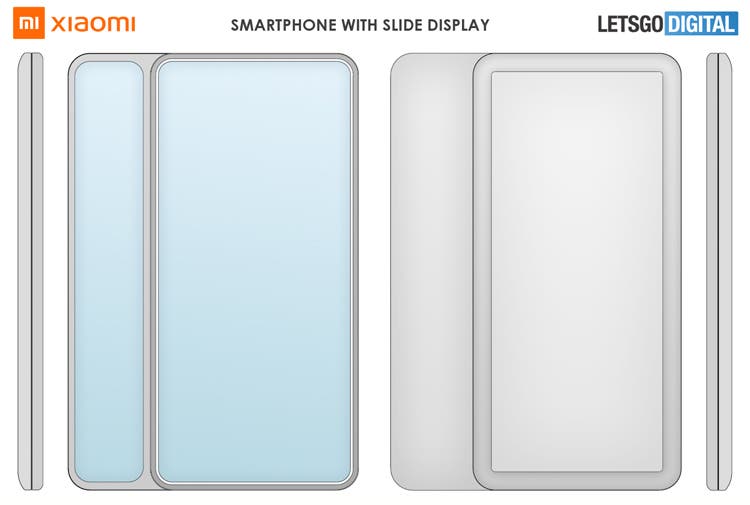 Sliding the panel to the left will open the camera system. Images show a triple face pack that can contain two image sensors and a flash.

The rear multi-module camera has a four-piece design: for example, three optical modules and a flash can be used. Of course, the configuration may be different.

So far, the device exists only in patent documentation, and therefore we don’t kniw its technical characteristics. Perhaps, in the future, the proposed design will be implemented in commercial devices. 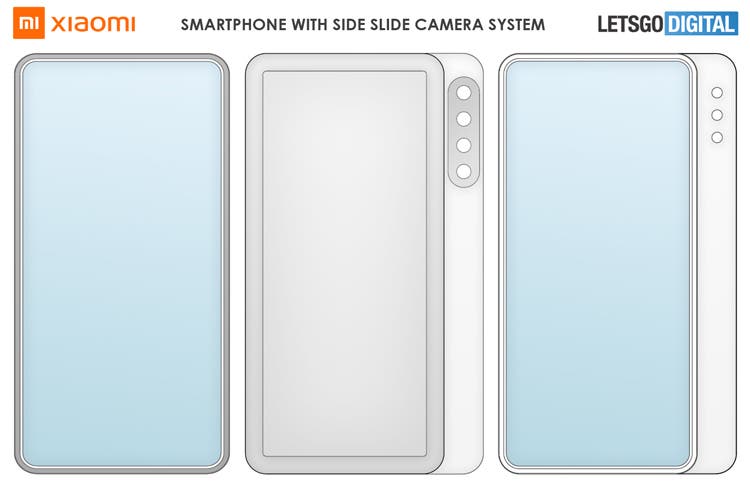 Next How to reset a Samsung phone, that is locked