Almost every flagship has a great camera. But lately, it has become fashionable to reinforce the ambitions of a camera phone with the big name of some camera brand. And this trend was laid by Huawei, which began to cooperate with Leica and, starting with the Huawei P9, the cameras of its flagships invariably adorned the nameplate of the German company as a sign of quality. The Chinese decided that creating a smartphone just with a good camera is no longer enough, all this needs to be backed up by a strong brand with a worldwide reputation in order to further emphasize that it is a camera phone.

We must pay tribute that the cooperation between Huawei and Leica did not become a one-off project of the format “put a nameplate, that’s all.” They did manage to create some of the best camera phones on the market, and for several years the Chinese with its flagships took the tops of the DxOMark platform. But, alas, all good things come to an end.

It was reported that the contract between Huawei and Leica has expired. Nobody is going to renew it, for reasons known to all. It looks like the Huawei P50 will be the last point of cooperation. Huawei is faced with the task of surviving, there is no time for such things. Leica becomes a “free” brand. Xiaomi, Sharp and Gionee are ready to replace Huawei. Allegedly, the parties can sign contacts with each other.

No details are provided. But, if the predicted still comes true, then perhaps we will see the result of the work of Xiaomi and Leica in the Mi Mix 4. Or already in the flagships of the next year. 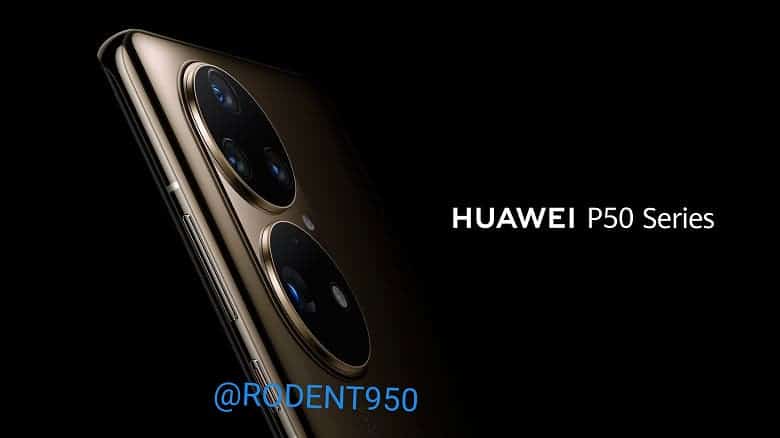 Huawei will hold a presentation on May 19, which will show new smart watches, TVs and headphones

Huawei has scheduled a new event in May to showcase new products. The event will take place on May 19 in China. Presumably, the company will show new smartwatches, headphones and TVs.

The slogan of the event is “All Scenario Smart Life”. Reporters expect to see the Huawei Children Watch 4X smartwatch, Huawei Body Fat Scale 3 Pro smart scale, SE smart TV series update, FreeBuds 4 in-ear headphones and much more at the presentation. We do not know the full list of products preparing for release yet.

The company is also gearing up to launch a new Mate series product at the event; according to a Weibo teaser. The developers do not specify which device is in question. Previously, the media reported on two upcoming releases – a new 16-inch MateBook laptop and a sequel to the MatePad tablets. Perhaps the presentation of both devices is coming.