Internet sources report that a flagship Realme GT Neo Flash smartphone will soon appear in the assortment of the Chinese company, which will become the closest relative of the GT Neo model shown in the images.

The Realme GT Neo device, we recall, debuted at the end of March this year. It received a Samsung Super AMOLED display with a diagonal of 6.43 inches, Full HD + resolution (2400 × 1080 pixels) and a refresh rate of 120 Hz. Used processor MediaTek Dimensity 1200 with 5G modem, and the amount of RAM reaches 12 GB. 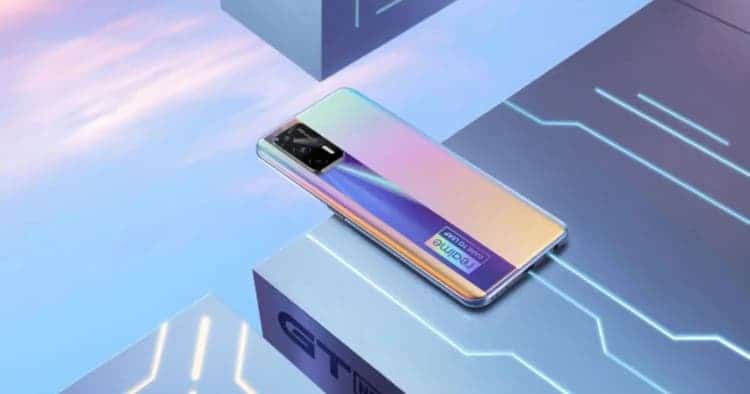 Other technical characteristics, most likely, will be inherited from the progenitor: this, in addition to the screen and processor, a 16-megapixel front camera and a triple rear camera with a 64-megapixel main sensor, as well as sensors of 8 and 2 mega-pixels.

The smartphone will ship with the Android 11 operating system, complemented by the proprietary Realme UI 2.0 add-on. 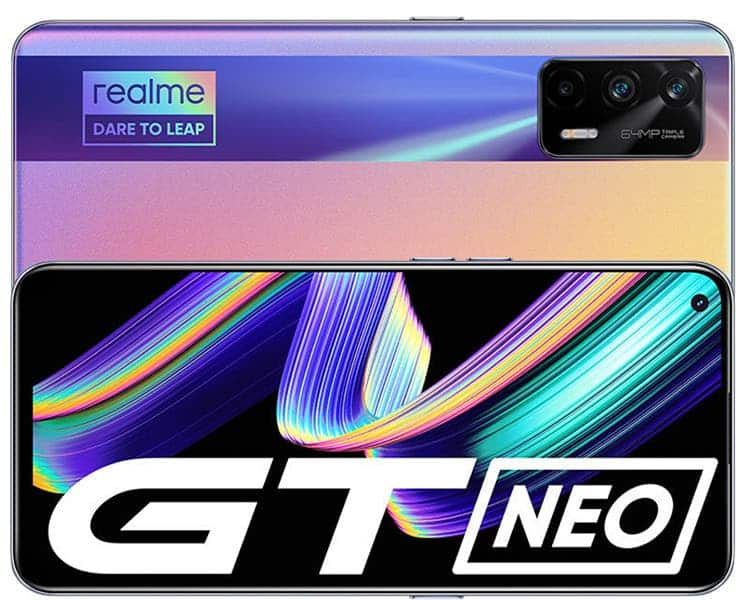 The Chinese company Realme has released teasers revealing the date of the official presentation of the mid-range smartphone Narzo 30. The device running the Android 11 operating system with the Realme UI 2.0 add-on will debut exactly one week later – on May 18.

We already know the key characteristics of the smartphone. It will be based on the MediaTek Helio G95 processor with eight cores and the Mali-G76 3EEMC4 graphics accelerator. We also have a 6 GB of LPPDDR4x RAM and a flash drive; with a capacity of 128 GB expandable with a microSD card.

The triple rear camera will incorporate a 48-megapixel main sensor, as well as a pair of 2-megapixel modules. A side fingerprint scanner is also available.