Back in the last week, ASUS has unveiled its highly-anticipated smartphone series and surprised us by going against certain rumors. The company unveiled a new smartphone dubbed ZenFone 8 that has a small form-factor, quad-camera setup, and punch-hole display. For those who can’t say goodbye to the company’s very characteristic flipping camera mechanism, the company brought the ZenFone 8 Flip which brings a Qualcomm Snapdragon 888 SoC, and apart from that isn’t such a big upgrade. Today, both the ZenFone 8 and ZenFone 8 Flip are receiving their first post-launch software update. Apparently, it is coming with last-minute fixes that weren’t ready for the release. 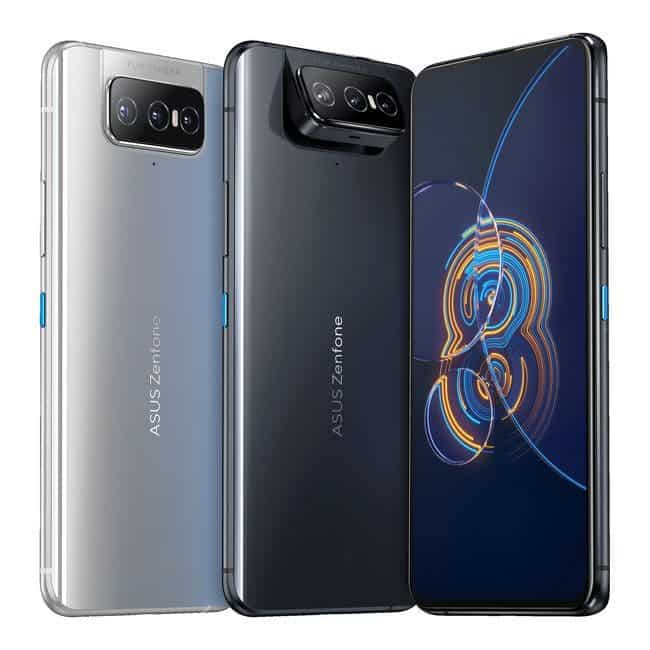 The two changes for the ZenFone 8 include a priority mode to the phone’s Settings menu. This Priority mode allows the user to set “priority contacts” that can bypass the phone’s Mute function and ring anyway if it’s a priority call. The update also includes a search function for the “Force Dark Mode” feature. This feature basically forces a dark mode on applications that don’t normally support it. It is available on stock Android since Android 10 and can be a little buggy sometimes. The new search bar allows you to lookup an installed app’s name instead of looking it up on a list.

The new changelog for both ZenFone 8 and 8 Flip includes the following changes:

Both flagships come with Android 11 straight out of the box which is hardly a surprise at this time. Instead of heavily customized software from the days of the ZenFone 5 series, the company now opts for a close-to vanilla Android build. As aforementioned, the vanilla ZF8 gets all the highlights as one of the best “mini” flagships in the industry. The ZenFone 8 Flip, in counterpart, isn’t much impressive due to the many similarities it has with the last year’s flagships.

Next Best Free iOS Apps and Games of the Week: Magnets, JQBX, Drag'n'Boom and More!