According to recent reports, Google has been developing new Gboard themes. However, these themes are only available to a very small number of users. Earlier this week, Gboard 10.6 reveals that Google is actively redesigning Pixelsmarthones with Android 12 systems. According to 9to5Google, it has decompiled the latest version of the app uploaded by Google to the Play Store, and the code seen in it suggests features that Google may launch in the future.

However, it is not entirely certain that Google will release these themes. As before, Gboard uses Google Sans instead of Roboto as the font. This change is most obvious in capital letters. At the same time, keys such as QWERTY are visually distinguished from the suggestion bar, shortcuts, and microphone input.

Gboard has also launched a new design and has brought a pill-shaped button for “?123”. These changes have not been widely promoted, and currently only apply to Pixel phones. The Gboard redesign may be limited to Android 12 and may go live with the release of the next Beta. 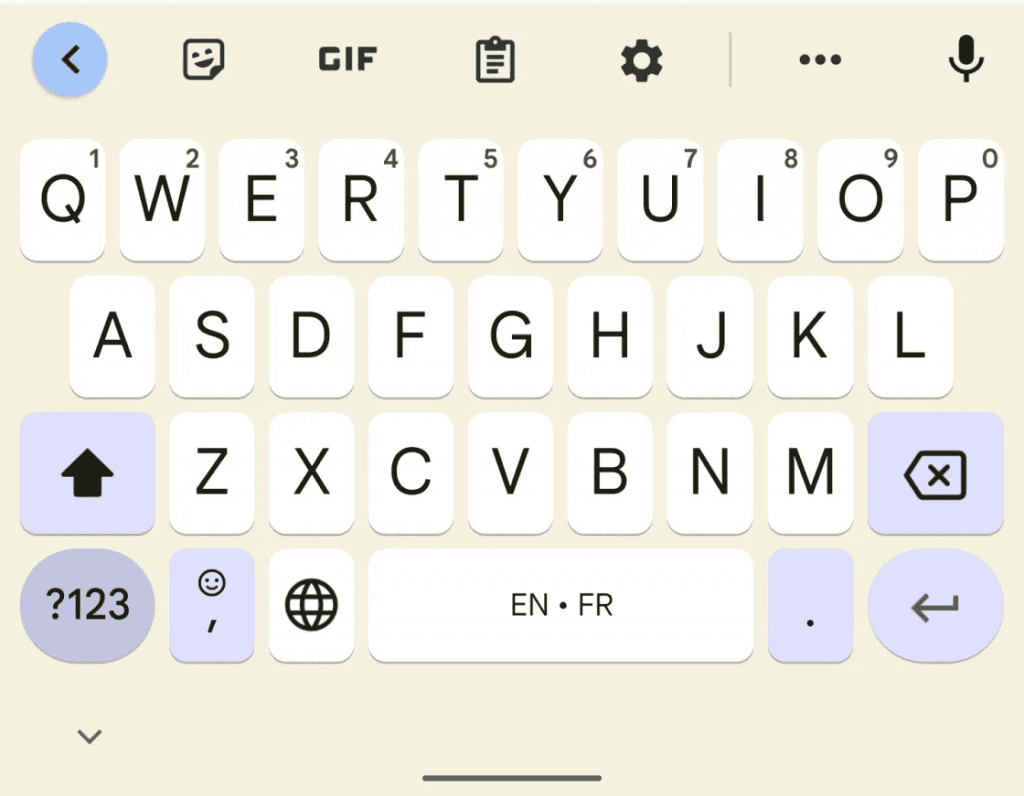 Google has been quite constant with the design of its Pixel smartphones. However, it appears that the upcoming Google Pixel 6 will change the order of things. A recent leak from @jon_prosser shows the Google Pixel 6 and Pixel 6 Pro in their new unique design. These renders show a significant change in the design of the Pixel 6 series. The overall square design, with the cameras on a bar and the extremely narrow frame, looks completely different from the previous Pixel products.

Both smartphones come with a center punch-hole camera design. On the rear, there is a black bar that hosts the camera modules. Google Pixel 6 has two cameras and one LED flash on the back. However, the Google Pixel 6 Pro has three cameras and one LED flash. The bar that houses the rear camera uses black colour while on top the ribbon has a dark orange colour. Although this bar is the same size for both smartphones, the top of the bar is larger for the Pixel 6 Pro and smaller for the Pixel 6.

Next Honor 50 series to use a new chip, Qualcomm Snapdragon SM7325