Yesterday, we saw the appearance of the new Sony Xperia Ace 2. Today, the same model has been found in Google Play. But the configuration may be a little disappointing.

The Sony Xperia Ace 2 will come with a MediaTek Helio P35 processor. This simply means that it does not support 5G. At the same time, the machine will have 4GB of memory and the screen resolution should be 720×1496. Honestly, we hardly believe in this specs list because the original model came with a 5-inch Full HD+ display. 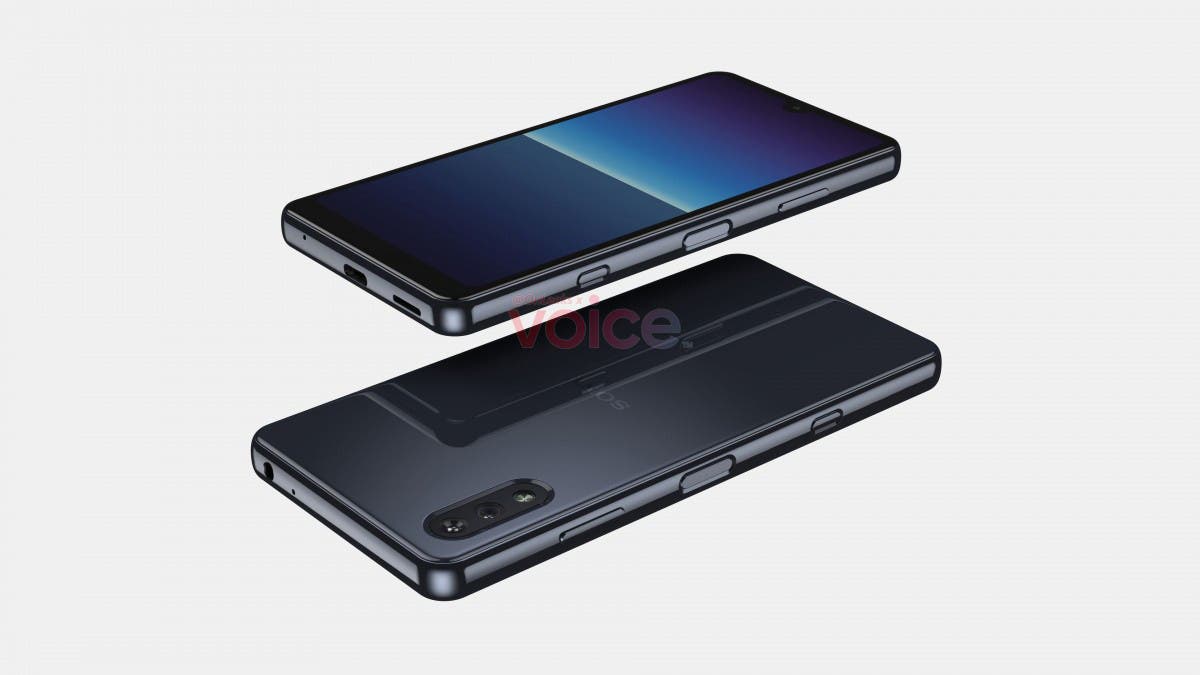 At the same time, the smartphone will sport a rear longitudinal dual-camera. It has no protrusions. The fingerprint recognition module is placed on the side. And the company still retains a 3.5mm headphone jack on the top. It will come with the Android 11 OS out of the box. 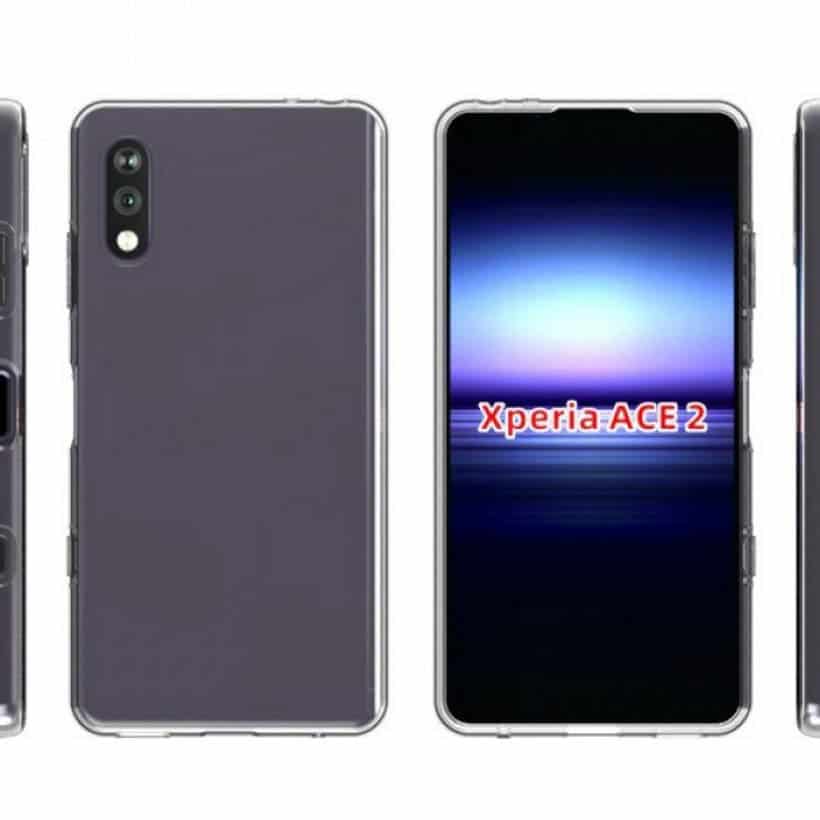 However, we guess many of the features of the upcoming Sony Xperia Ace 2 will be identical to the original model. In this sense, it’s quite reasonable to recall the key specs of the first generation model.

The Sony Xperia Ace belongs to the category of compact smartphones. It is water and dustproof with IPX5 and IPX8 ratings, respectively. It sports features that quite handy, such as a 3.5mm headphone jack, front-firing stereo speakers, USB Type-C interface, and the side-mounted fingerprint scanner. In this sense, our protagonist will see no changes.

As said, on the front, the Ace sports a 5-inch Full-HD+ LCD display with an 18:9 aspect ratio with large Sony bezels all-around. But inside, unlike the second-gen model, it hosts an octa-core Qualcomm Snapdragon 630 SoC coupled with 4GB of RAM, and 64GB of storage expandable up 512GB via a microSD card.

The rear camera has a 12MP resolution and an f/1.8 aperture. It supports AI scene detection. On the opposite side, we have an 8-megapixel shooter. The device boots Android 9.0 out of the box and is powered by a 2700mAh battery.

On NTT Docomo, it costs JPY 48,600/$444/€396. But it was designed for the domestic market mainly. In this sense, the Sony Xperia Ace 2 is going to be launched in other markets as well.

Next Seeking a camera phone ? Then don't miss the new Cubot X50