Compact smartphones aren’t dead after all. It has been a yearly tradition for Sony to release compact versions of its XZ smartphones packed with some sort of flagship specs until IFA 2018, where Sony announced the new Xperia XZ3, but no XZ3 Compact. The Xperia XZ4 never came, however, the Japanese firm unveiled the Xperia 1 at the MWC back in Feb, still without a compact variant for the mass market.

Well, the Japanese brand earlier today announced the Xperia 1 for its home market, and along that came the Sony  Xperia Ace courtesy of local telecom Docomo. The Ace is, by all means, a compact smartphone, perhaps the Xperia XZ4 or Xperia 1 compact with a different moniker. The affordable and compact sized Xperia Ace is water and dustproof with IPX5 and IPX8 ratings, features a 3.5mm headphone jack, front-firing stereo speakers, USB-C, and the usual Sonys side-mounted fingerprint scanner.

It flaunts a 5-inch full-HD+ Triluminos LCD display with an 18:9 aspect ratio with large Sony bezels all-around, and under its hood, it houses the octa-core Qualcomm Snapdragon 630 SoC coupled with 4GB of RAM, and 64GB of storage expandable up 512GB via a microSD card. 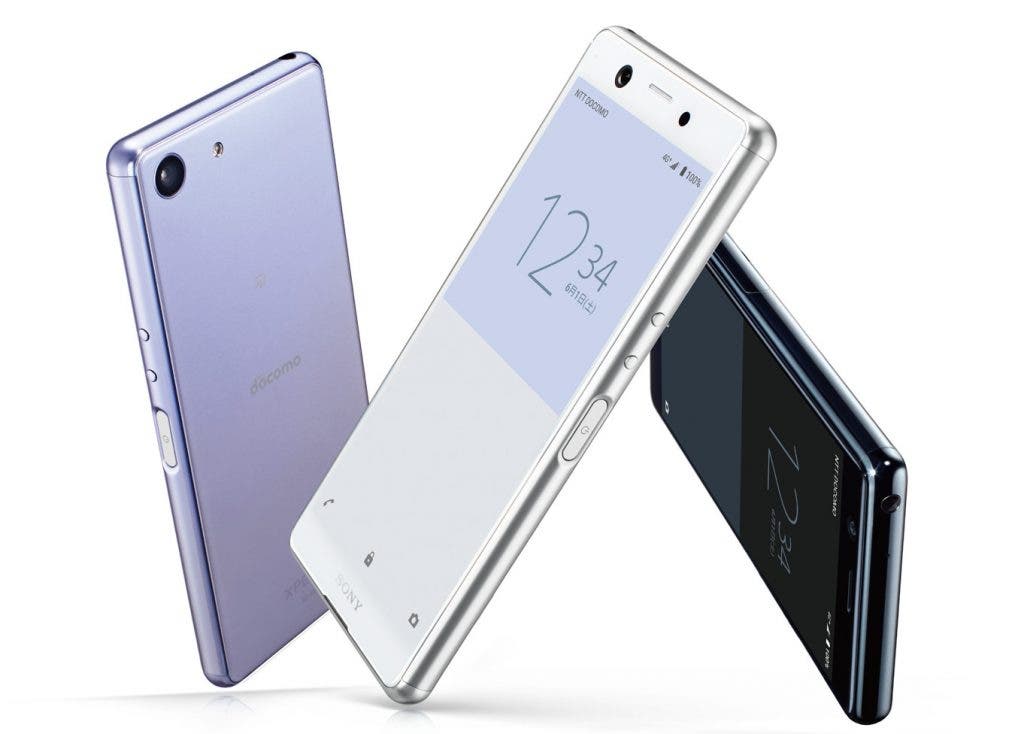 Camera wise, the Sony Xperia Ace gets a single 12-megapixel rear camera with f/1.8 aperture,  AI scene detection on the rear and an 8-megapixel camera on the front. The device boots Android 9.0 out of the box and is powered by a 2700mAh battery.

Reservations are on already, but won’t go on sale until June 1 via NTT Docomo in Black, White and Purple color options at an impressive price of JPY 48,600/$444/€396. The Ace will most likely remain exclusive to Japan, as there isn’t any indication it will launch outside the home market.

Previous Huawei responds to Trump's issuance of a “5G restraining order”: restrictions will not make the US safer