The US and Chinese government continue the trade war which is raising tension in both countries. According to latest reports, US President Trump signed a “restriction order” today, announcing that US companies have entered a “state of emergency” which forces them to respond to national security “threats”. In simple terms, this means that US companies technically cannot do business with some Chinese companies like Huawei which the US believes poses a security threat. Reuters reported that Trump’s executive order required the US Department of Commerce to work with other US administrations to draft a plan on how to implement the order within 150 days. 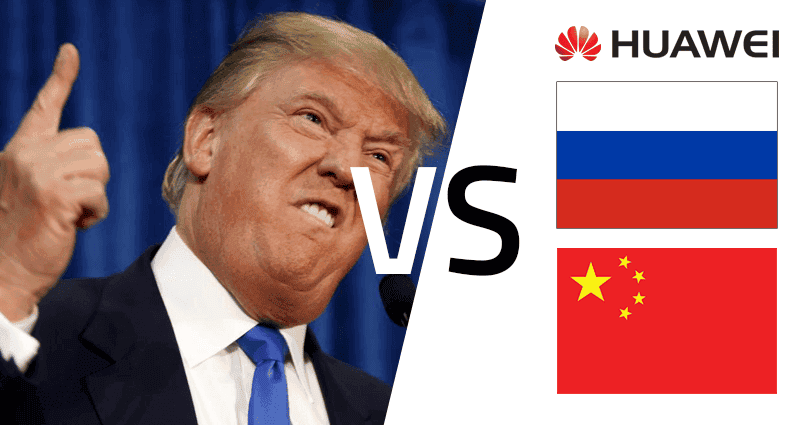 Huawei s swiftly haresponded to the issue: “Huawei is an unparalleled leader in 5G telecom equipment. We are also willing to communicate with the US government to ensure product security. If the United States restricts Huawei, it will not make the United States more secured neither will it make it stronger. It will only force the United States to use inferior and expensive alternative equipment. It will lag behind other countries in the construction of 5G networks and ultimately harm the interests of US companies and consumers. Unreasonable restrictions will also invade Huawei. The right to raise other serious legal issues.”