At different intervals, publications have already appeared on the Internet that Google is working on a foldable Pixel smartphone. Some confirmation of these rumors was available in the Android 12 developer beta. And now, 9to5Google has examined the Android 12 public beta, which was released yesterday, for further evidence of a foldable Pixel being prepared.

Among the device codenames “Barbet”, “Oriole” and “Raven”, which most likely refer to the Pixel 5a 5G and Pixel 6, “Passport” was found. Previously, it was not available in the system code. Android Authority and 9to5Google confirm that the Passport should be a foldable Pixel smartphone. Due to its appearance in the public beta code, we expect that the device is already in the final stages of development. Especially when you consider that Samsung is already supplying foldable displays to Google.

We do not know yet what format the foldable Pixel will have. But there are few options – either it will be a clamshell in the style of the Galaxy Z Flip, or a smartphone-book like the Galaxy Z Fold. The presentation of the device may take place this fall, along with other Google devices. 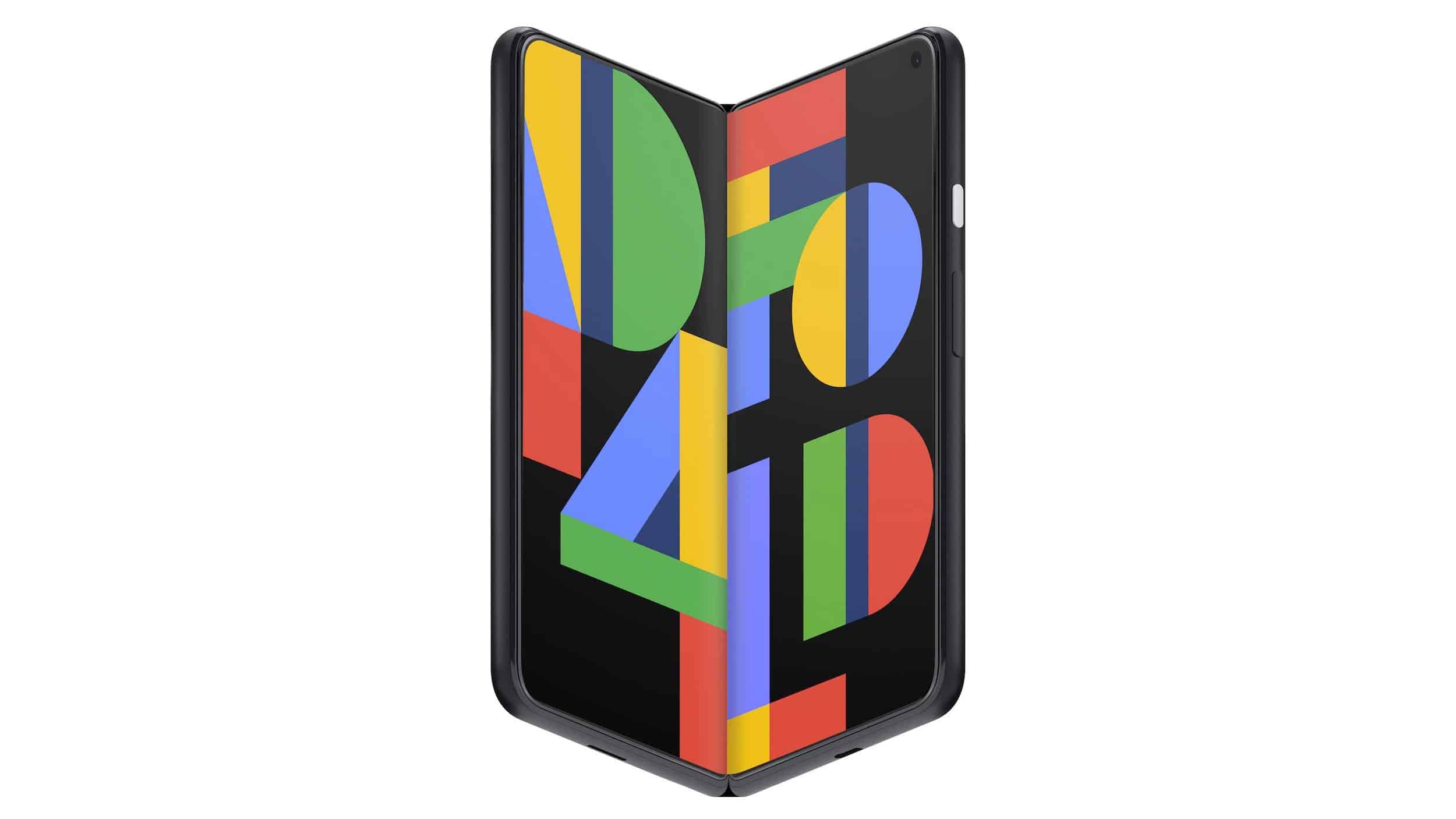 Almost a year after Apple announce that it would soon be able to use the iPhone as car keys; Google will introduce a similar technology. The new operating system Android 12 will allow duplication of keys in the Pixel series and Samsung Galaxy smartphones.

The developers announced this at the Google I / O 2021 conference. So far, only cooperation with BMW has took place- the automaker has already announced the corresponding interaction with Samsung. At the same time, BMW has allocated only one model to test the technology.

The ultimate goal is to completely replace the bulky key fob with a smartphone, using Ultra-wideband (UWB) wireless technology already featured in virtually all new Apple smartphones and Apple Watch sixth-generation smartwatches. It is possible that Google’s announcement indicates that a similar solution will be implemented in the new Google Pixel. This technology, among other things, allows you to quickly find a car in a large parking lot.

However, the options Apple and Google provide for the simultaneous use of the NFC module. This means that the smartphone will literally have to be close to the car – in a sense; it is now more convenient to use the alarm key fob.

Additionally, Google announced its intention to actively promote the Android Auto infotainment system. We know that now it is already available on 100 million cars, and its direct competitor is Apple CarPlay. The company promises that “the vast majority of new cars” from General Motors, Ford, Honda and other manufacturers will support wireless smartphone connectivity to Android Auto without even having to take gadgets out of their pockets.