It became known that Microsoft has begun rolling out the Windows 10 May 2021 Update (21H1), which, although considered functional, in fact does not bring any significant innovations. It will soon be available to all users of compatible devices.

As expected, Windows 10 (21H1) will not bring significant changes, but it will not do without updates at all. The developers have implemented the ability to use multiple cameras in Windows Hello on the same computer. The performance of Windows Defender Application Guard also becomes better. Improved performance for GPSVC Group Policy and WMI Management Tools. Otherwise, Windows 10 Update (21H1) contains general fixes and improvements to improve system stability.

In the past, Microsoft released a major functional update for Windows 10 in the first half of the year, followed by a minor fix pack. This year, the developers have taken a different path and a less significant update has become public now, and a more significant update will appear later this year. 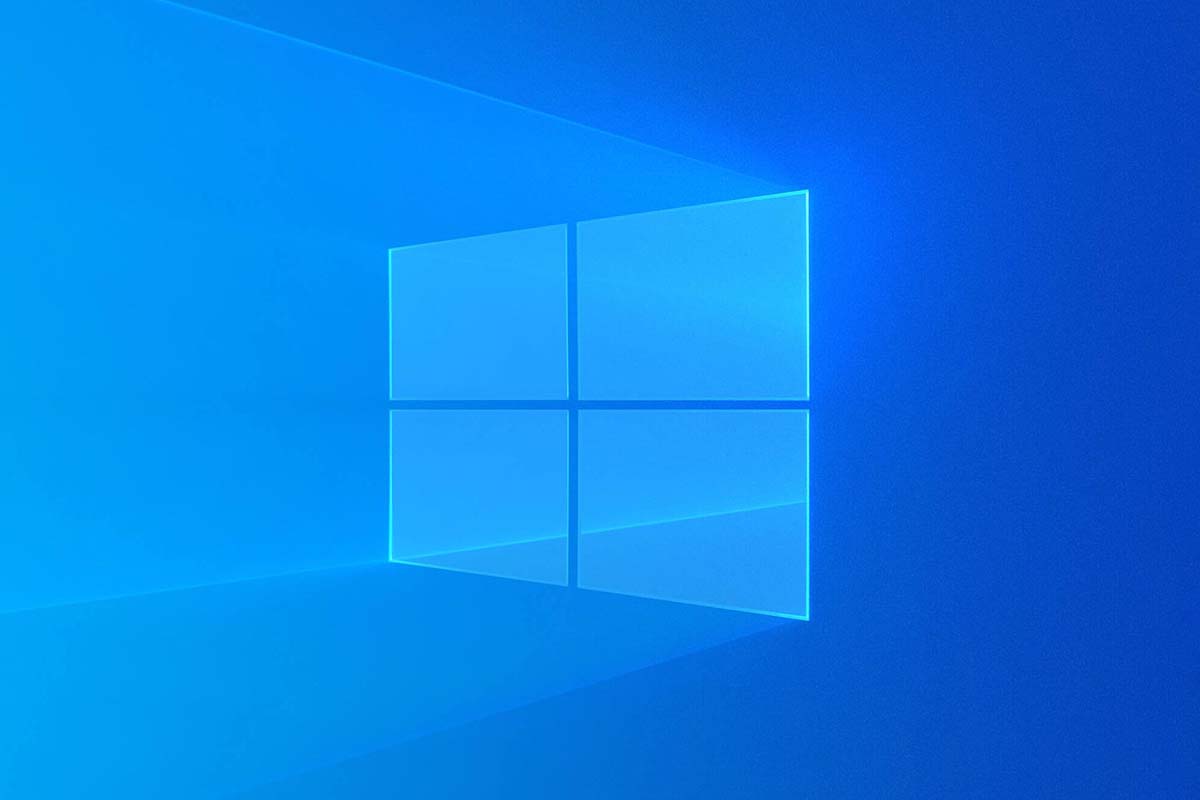 Microsoft today confirmed that it has changed its mind about releasing Windows 10X. The OS was originally to ship alongside dual-screen computers like the canceled Microsoft Surface Neo. These plans were before the coronavirus pandemic. After that, the Redmond company planned to release Windows 10X for traditional single-screen laptops. However, now the release of the new operating system has been completely canceled, and the its features will be integrated into Windows 10.

Windows 10X was due to arrive in 2021 as a strong competitor to Google’s Chrome OS. This is not the first time Microsoft has tried to launch a lite version of its custom operating system. The first was Windows RT, released with the original Surface in 2012. In 2017, Windows 10 S was available. Both operating systems did not receive flattering reviews from users, since they were significantly reduced in functionality compared to the full-fledged Windows 8 and 10, respectively. For example, Windows RT forced users to work in the Internet Explorer browser, without offering it any alternatives.

Previous Nubia Z30 Pro: photos and characteristics of the flagship