During the online Google I / O developers conference, which began yesterday, many interesting new products have already been presented, including Android 12, as well as future innovations for the Google Photos service. As part of the presentation, Google VP of Android Product Management and Play Market Sameer Samat announced that there are currently more than 3 billion active Android devices in use around the world.

The last time the Google I / O conference was held in 2019, it was canceled last year due to the coronavirus pandemic. Compared to 2019, the number of active Android devices increased by 500 million. Google announced that it had crossed the 2 billion mark of active devices in 2017.

It should be noted that the announced statistics are based on data from the Play Store platform. This means that it excludes devices using third-party digital content stores, as well as many Android devices in China, where people choose not to use Google’s services and apps. It is likely that there are actually significantly more Android devices in use around the world than what was announced during the Google presentation.

It is worth noting that at the beginning of the year, Apple announced that there are more than 1 billion iPhones in use worldwide, which is only a third of active Android devices. So, it can be said that Apple’s dominance of smartphones and tablets is mainly limited to the US and some other regions. In the rest of the world, Android is still the leader. 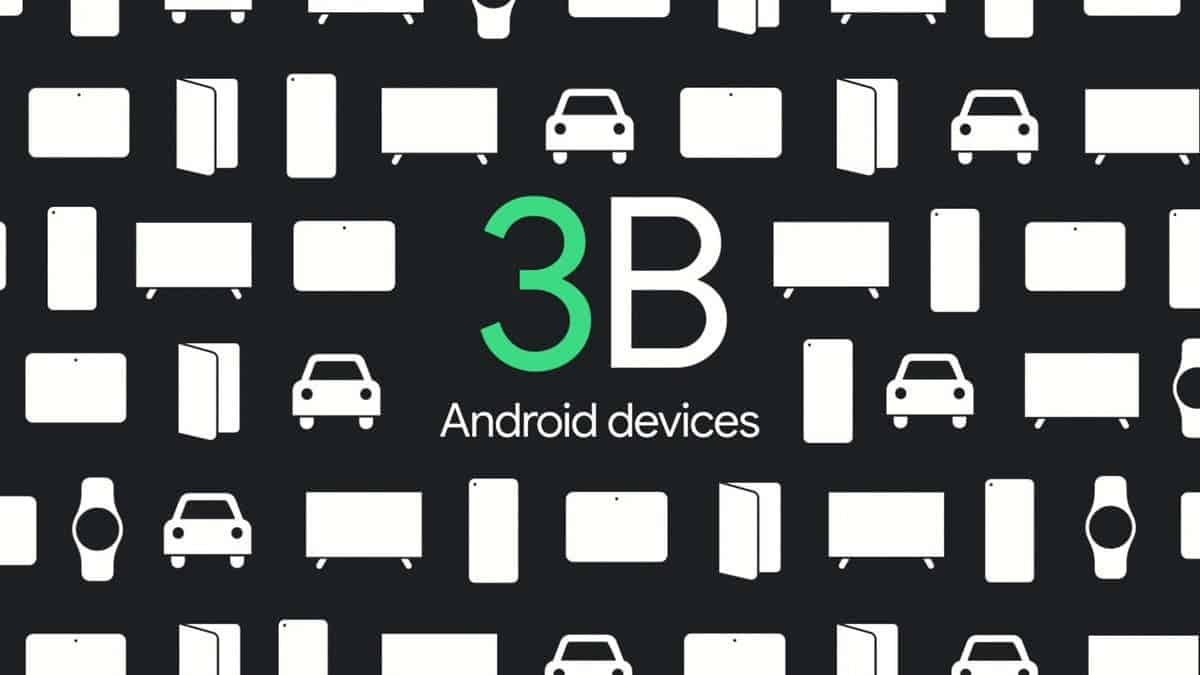 Google announced that in addition to its Pixel smartphones; it will be possible to try Android 12 Beta on smartphones of 10 third-party brands at once. And now the Android site has published a list of participating smartphones; along with the links required to install the test software. We attach a complete list of models below, using this link you can find the required firmware for download and self-installation. Remember that all manipulations must be done with a strict understanding of what exactly you are doing; otherwise, the firmware may end very sadly. If you’re still confident, don’t forget to back up your data so you don’t lose it halfway through. Full-fledged commercial firmware for these devices will be ready, obviously, towards the end of the year. Details will come later.

Next New WearOS: the best from Samsung, Google and Fitbit