One of the highlights of the first day of Google I / O 2021 is the new Google & Samsung collaboration. A new WearOS is promised, which will be the result of the merger of Samsung’s Tizen and Google’s Wear. The large companies have decided to join forces in the fight against the Apple Watch.

The future Galaxy Watch will move to the new platform, but other manufacturers will also have access to it. And as a nod to a partner, Google announced that Samsung smartphones and its own are the most secure devices on the market since 2017.

The collaboration between Samsung and Google should result in a better, faster and more energy-efficient operating system for wearable devices, as well as the promise of improved user experience and wider health management functionality. The focus is on optimizing software for new chips for wearable gadgets and implementing a variety of sensors. Already, companies are declaring success in the smoother display of animations and an increase in the launch speed of applications by 30%.

The first devices based on the new platform will be the upcoming Samsung Galaxy watch, which should debut this fall. Google is closely cooperating with Fitbit. Some of the most popular and requested features from Fitbit will come to WearOS. Fitbit, for its part, has promised to release premium WearOS devices in the future.

It is worth noting that wearables already on the market will not receive the update to WearOS. But Samsung will not abandon the released Galaxy Watch, they will be provided with support for another 3 years. 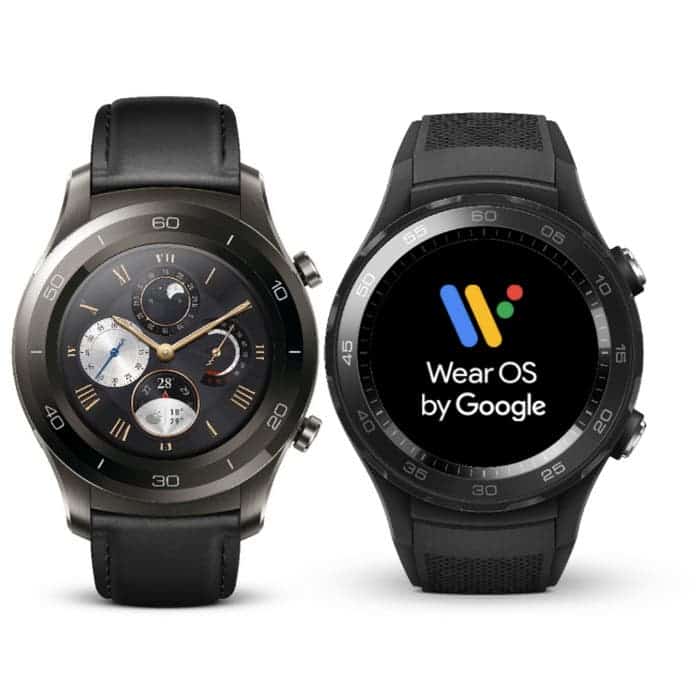 Earlier news, citing reports from the reputable insider Nils Ahrensmeier, revealed new details about the next generation of Samsung Galaxy Watch smartwatches. The key change will be that the company will ditch the Tizen operating system.

Here is a complete list of future watch models with technical numbers:

The presentation of wearable gadgets will take place this summer. Probably, they can be shown along with Galaxy Z Fold 3 and Z Flip 3 smartphones. An insider noted the transition of the upcoming Galaxy Watch to Wear OS. The fact is that at the moment there are very few third-party applications for Samsung smartwatches on Tizen OS, unlike Google’s operating system.

The Galaxy Watch 4 is also expected to have an optical sensor for non-invasive blood sugar analysis. In turn, the Galaxy Watch Active 2 may receive some simplifications to compete with the Apple Watch SE.

Previous There are over 3 billion active Android devices worldwide

Montblanc Summit 3 is a luxury smartwatch with WearOS 3