The Chinese company Oppo has officially announced the mid-range smartphone Reno5 A, running ColorOS 11 operating system based on Android 11. The smartphone, which supports work in 5G cellular networks, will go on sale shortly. 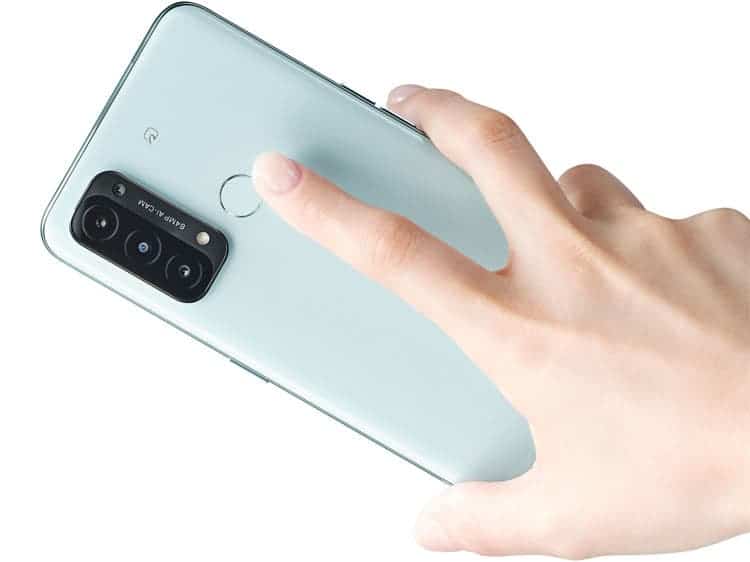 A Qualcomm Snapdragon 765G processor is installed, combining eight Kryo 475 cores with a clock speed of up to 2.4 GHz; an Adreno 620 graphics accelerator and an X52 5G modem. The amount of RAM is 6 GB, the capacity of the flash drive is 128 GB (plus a microSD card). 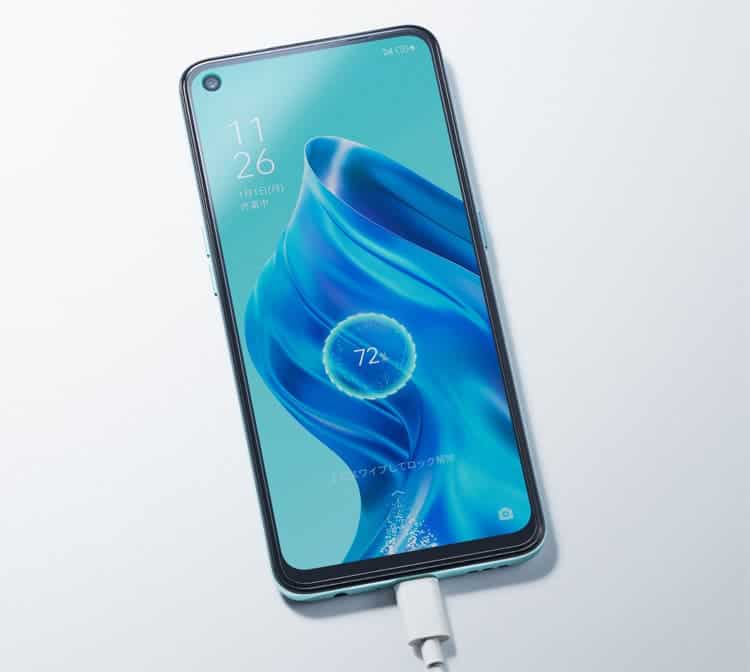 At the front is a 16MP camera. The quad rear camera incorporates a 64-megapixel main sensor, an 8-megapixel unit with wide-angle optics (119 degrees), and a pair of 2-megapixel sensors.

There are Wi-Fi 5 (802.11ac) and Bluetooth 5.1 adapters, a USB Type-C port, a 3.5 mm headphone jack and an NFC controller. A rechargeable battery with a capacity of 4000 mAh with support for 18-watt recharging is responsible for power. We do not know the price of the smartphone yet.

The Chinese company OPPO has unveiled a teaser revealing the date of the official presentation of productive smartphones of the Reno6 family: these devices will debut next week – May 27.

The smallest of the three devices will have a 4300 mAh battery; while the developer will equip the other two smartphones with a 4500 mAh battery. In all cases, support for fast charging with a power of 65W is available.

The new items will ship with ColorOS 11.1 operating system based on Android 11.

Previous Here is the Google Pixel 6 design from all sides