Snap CEO Evan Spiegel unveiled the company’s first augmented reality glasses at a virtual developer event called the Partner Summit on Thursday. The device has received a futuristic appearance, as well as a fairly rich functionality for its dimensions.

The company’s first two generations of smart glasses, released in 2016 and 2018, looked like sunglasses and had a camera in the corner of the frame. With its help, it was possible to shoot videos, and later photos, which could then be transferred to a smartphone and published on Snapchat or another social network. The new generation Snap glasses were created by the secret hardware division Snap Lab; which is also developing a camera drone.

New glasses, called AR Spectacles, equipped with two displays with automatic adjustment of brightness up to 2000 cd/m2, as well as optical waveguides, which are able to impose on the real images to the AR environment effects created with Snapchat software tools. 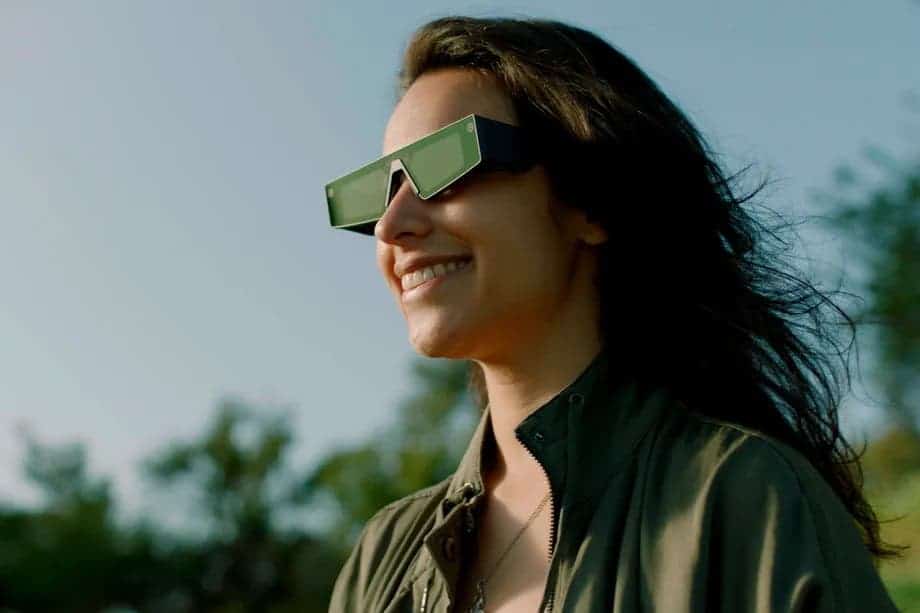 The two front cameras use Snap software to automatically detect physical surfaces and place AR effects; in a way that doesn’t interfere with the actual display of the world. The device also has four microphones, two stereo speakers and a touchpad for control. The functions of the glasses can be controlled using voice commands by saying “Hey Snapchat”.

The glasses weigh 134 grams, more than double the weight of the previous version; but much less than Microsoft’s Hololens AR headset. The battery life of smart glasses is only half an hour. This once again confirms that the device is not intended for the consumer market; but is intended for developers creating augmented reality effects for Snapchat using the Lens Studio app.

The company also announced at the event a range of new augmented reality e-commerce features and new tools for social media contributors.

Tapping the vast potential of @Snap’s AR platform, the next generation of Spectacles allow you to overlay Lenses directly onto the world in front of you, for an immersive AR experience. #SnapPartnerSummithttps://t.co/r4XnSC886z pic.twitter.com/UTDDoxwBOO

As part of the annual Partner Summit, US company Snap announced the Story Studio mobile app; a video editor that will launch later this year. Owners of devices running iOS will be able to use it.

According to reports, the new application will be optimized to work with vertical videos captured with a mobile device camera. Story Studio allows you to view information on the latest trends in the Snapchat messaging service.

The application will allow you to change the sound of the video; choosing tracks from a licensed catalog, apply different filters and visual effects, add captions, stickers, etc. As with other video editors, Story Studio has a set of tools for basic editing and trimming videos. The corrected video can be immediately uploaded to Snapchat or some other application for further publication. 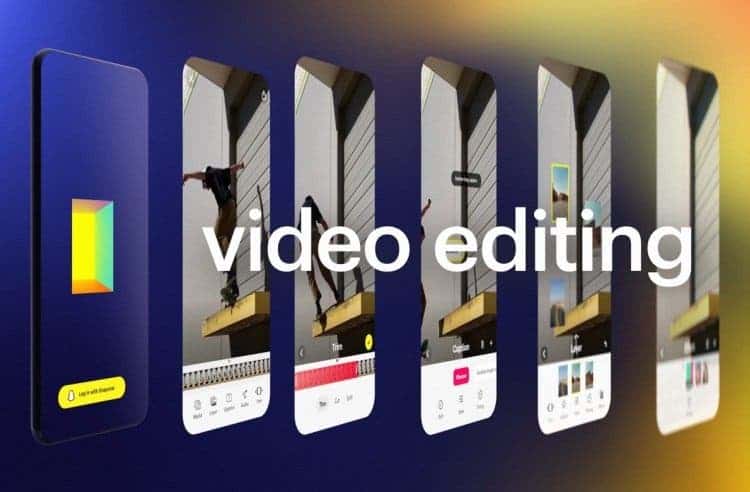 It is noteworthy that videos edited in the application will not be superimposed with a watermark. This means that users are free to post these videos on other platforms like Instagram Reels without fear of rating downgrades.

During the presentation; it was not said exactly when the new Story Studio video editor will be available to a wide range of users. Also, the developers did not specify whether they plan to launch a version of the service for devices based on Android.