According to Snap, the number of active users of the Snapchat platform has exceeded 500 million people a month. Against the background of this announcement, the company’s shares rose in price by 5%.

For Snap, this is a major accomplishment that the company was able to achieve by ditching Facebook’s multibillion-dollar investment in 2017 trying to acquire the service. Snap has never released monthly active users before. The company focused more on its daily user base; which reached 280 million in April this year, up 22% from a year ago. 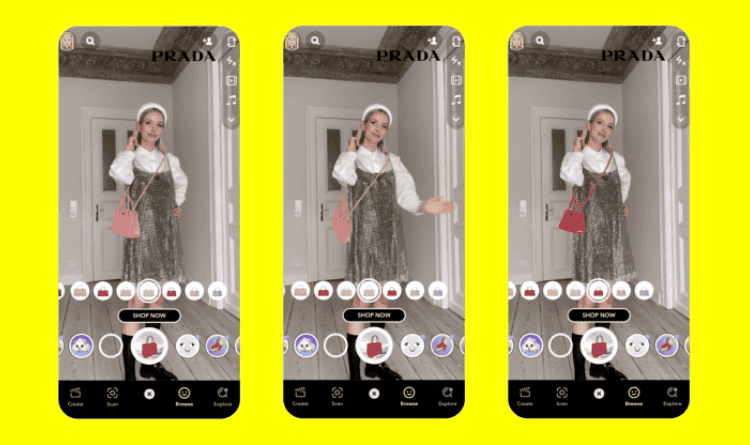 In addition, Snap announced a number of new features that will soon be available to Snapchat users. We are talking about tools that are built on the basis of augmented reality technologies. Users will be able to browse catalogs of clothes from different manufacturers; and carry out a virtual fitting of the things they like using the camera of a mobile device.

In addition to clothing, users will be able to see how watches, bracelets or other jewelry will look on their wrist. In addition, Snapchat will allow you to use the camera to scan the clothes of friends and acquaintances in order to search in stores for similar items that can be purchased. The developers also announced less significant innovations that will become available to users of the service gradually. 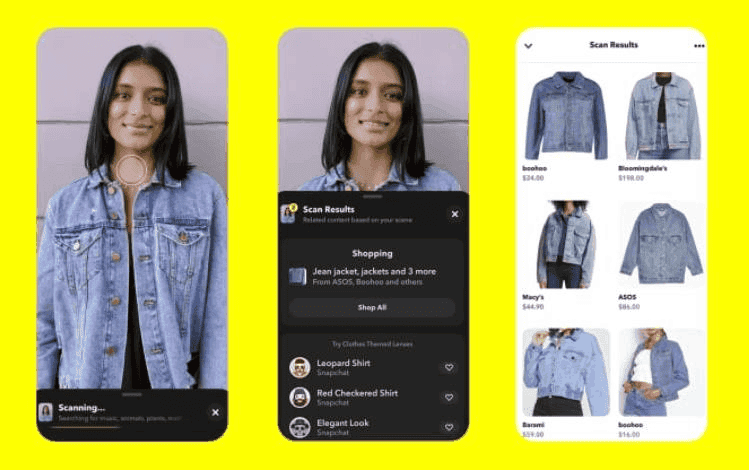 According to online sources, Snap, the developer of the popular Snapchat messenger, is looking at ways to circumvent Apple’s new privacy policies that prohibit the collection of user data without their consent. The Financial Times writes about this with reference to its own informed sources.

The report says that Snap is studying methods of tracking user behavior using data that they receive from third parties, that is, third-party companies. Matching this information with its own user database should enable the company to identify users and collect data about their behavior.

In addition, this information comes as Apple prepares to roll out a new privacy policy; which will require developers of apps published in the App Store to obtain explicit permission from users to collect data. App developers who refuse to make the appropriate changes to their products will simply be removed from Apple’s digital content store. These changes will have a profound impact on the digital advertising market; which currently relies heavily on tracking user behavior in apps and websites to serve targeted ads.

So, Snap confirmed that the company is investigating third-party tracking of user activity; noting that the Snapchat app will comply with Apple’s new privacy policy once it takes effect. It’s worth noting that Snap isn’t the only one looking for ways to circumvent Apple’s changed policies. According to reports, ByteDance, the developer of the popular short video service TikTok; has tested algorithms that will track user activity in China even after Apple’s new rules go into effect.