Since the revision of the privacy policy, WhatsApp has experienced significant reputational losses, so it is vital for the owners of the messenger to give it a “second wind”. According to some reports, the program will soon receive a new, very convenient function.

According to WABetaInfo, which collects insider information about the messenger, users will soon be able to transfer chats from one number to another.

At the moment, in order to restore chats from the backup, the new device needs to have the same phone number and use the same operating system as the old device. Although the migration from Android to iOS and vice versa is being prepared for testing, there has been no official news about the possibility of changing the contact information. 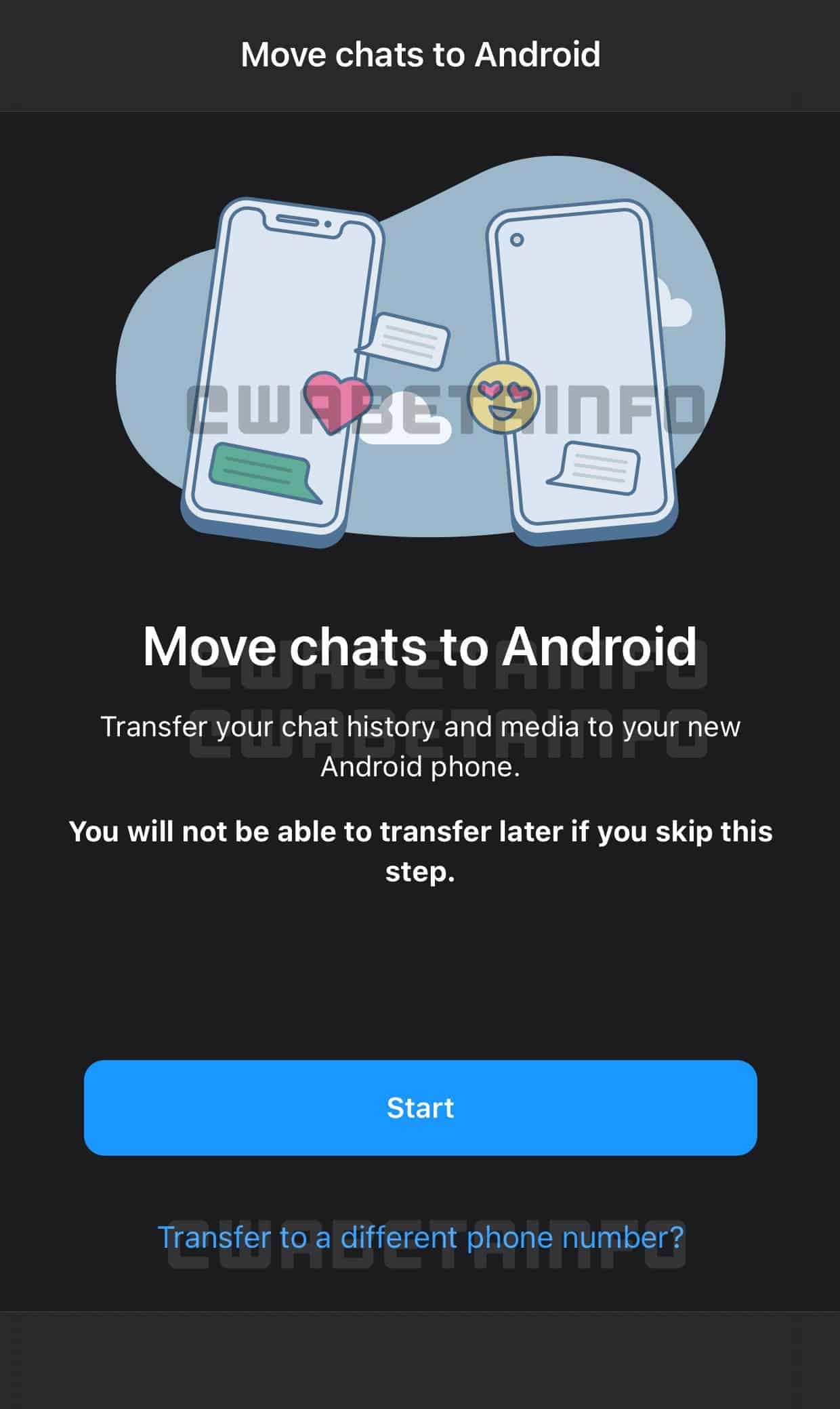 The screenshot, if this is not a fake, demonstrates the ability of the tool for migration to an alternative OS to transfer all information to another number. According to some reports, the process can be started only if a new smartphone is linked to the account.

In addition to chats, WhatsApp will transfer media files linked to an alternate number. Of course, you need to initiate the change of contact information before the migration of the chat history begins. WABetaInfo reports that the new feature will be available for both Android and iOS. 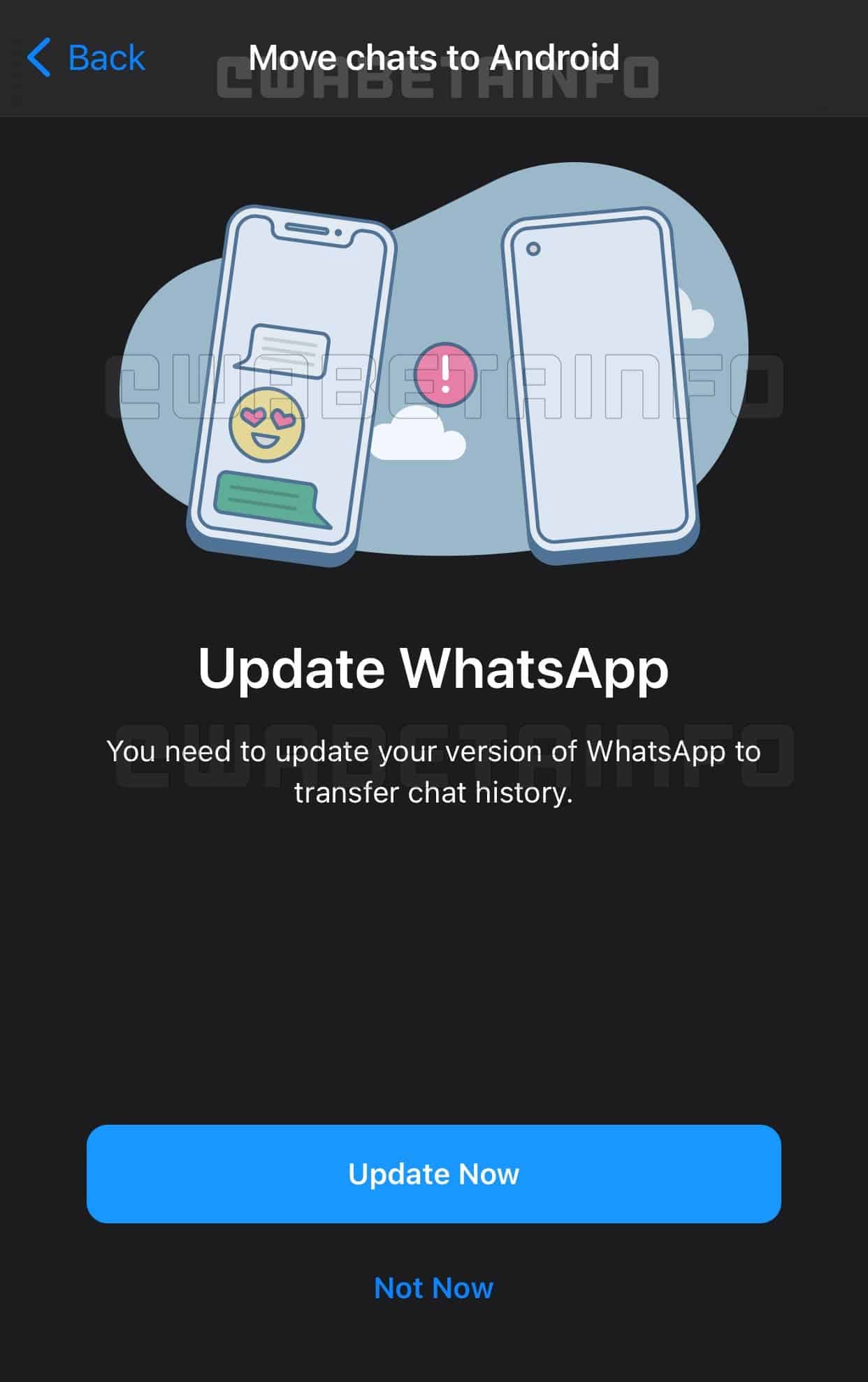 The source says MEITY gave WhatsApp seven days to make a decision on the matter; and opt-out of the country’s new privacy rules. Otherwise, the ministry is ready to take measures in accordance with the laws of the state.

“In fulfilling its responsibility to protect the rights and interests of Indian citizens; the Government of India will consider the various options available to it under the laws of the country;” reads a letter from MEITY, which was sent to Facebook. This is not the first time the Indian government has notified WhatsApp of its dissatisfaction with the new terms of use for the service. Earlier this year, the authorities already sent a letter to Facebook expressing “serious concern” about the planned upgrade.

India is the largest market for WhatsApp. The number of active users of the messenger in the country is about 450 million people. This means that the service will look for a peaceful resolution of the problem. It is worth noting that in response to a previous appeal from the Government of India; Facebook stated that many Indian companies use similar rules and transfer user data to third parties.

WhatsApp May Soon Let Users Make Their Own Stickers Inside the App, Eliminating the Need for Third-Party Apps