Apple introduced a new precedent for computers when it launched the first MacBook featuring its own ARM silicon, the Apple M1. The M1 was fast, efficient, and was well received by reviewers and users. This year, the brand introduced new iMac computers featuring its ARM-based chip. Now, it is about to introduce the next generation of its Apple M series chips. The company is also working hard to ensure that macOS will offer a seamless proper experience for Apple computers with this kind of chip. One of the main benefits of the new architecture is that developers can easily port iOS / iPadOS to macOS without any hassle.  Seeing the success of Apple’s ARM-based chip it’s natural to see other companies like Qualcomm running to launch their contenders for this new market.

On top of the chipmakers, we have Microsoft. The company is one of the major interested in this architecture. After all, its major competitor has successfully entered ARM architecture with its Operating System. The software giant is working alongside Qualcomm to ensure compatibility with ARM apps on Windows-based computers. These computers will likely use the new Snapdragon chips.

According to a new report, Microsoft and Qualcomm are teaming up to bring the Snapdragon Developer Kit. It will give developers a cheaper option to optimize their Windows apps for the ARM64 instruction set. This Snapdragon Developer Kit is built around the 8nm Snapdragon 7c platform. It comes with the X15 LTE modem and an Octa-Core Kyro 468 processor. It also offers support for displays with up to QHD resolution and a 60Hz refresh rate. As you can see this isn’t the most advanced hardware out there, but the idea is exactly to give developers a viable and affordable option to build the ARM64 Windows ecosystem. 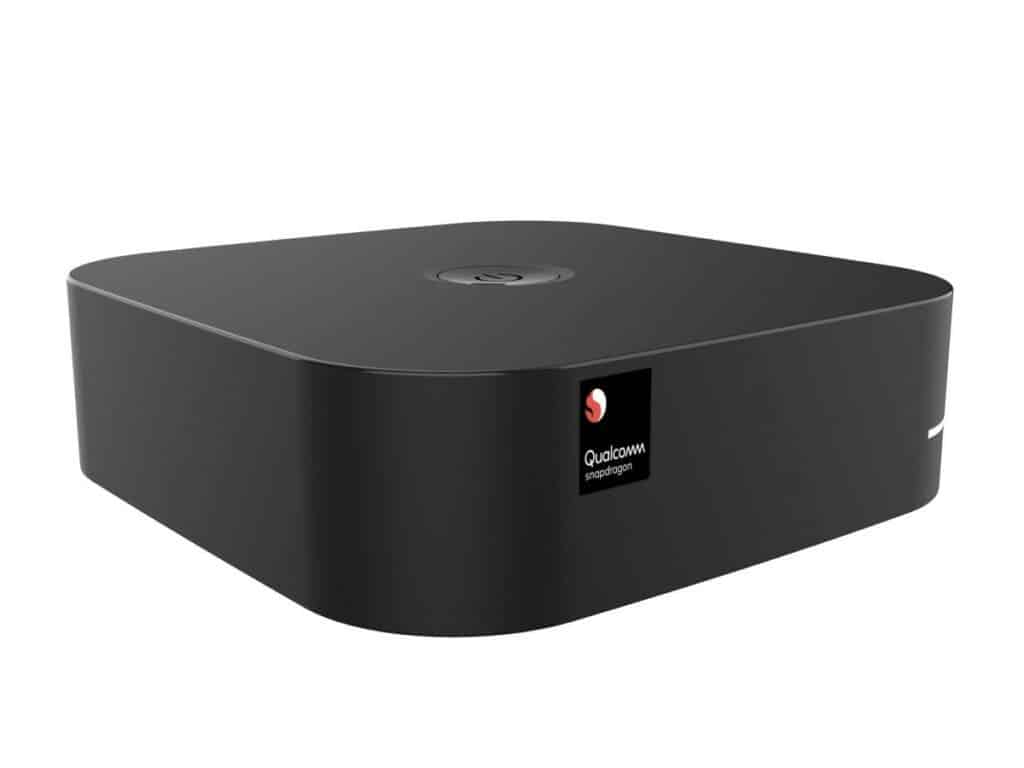 Hopefully, the market of notebooks with ARM will finally gain traction later this year. We expect Microsoft to expand the experience in devices with this kind of chipsets in the future Windows 10 update coming later this year. For now, there is just a limited amount of Snapdragon-powered laptops with Windows. But this partnership wants to change that.

According to the report, developers will be able to purchase The Snapdragon Developer Kit through the Microsoft Store this summer. However, the price remains a mystery at the moment.  We expect more details to appear in the upcoming months.

Next Google Fuchsia OS is finally out