According to recent reports, the Samsung Galaxy Tab S7 FE tablet is officially on sale in the German market. In addition to the information from Germany, the support page for this device in France is also active. The table has the model number SM-T736B but the page does not have the specification for the device. However, this suggests that it will be arriving in France in no time. 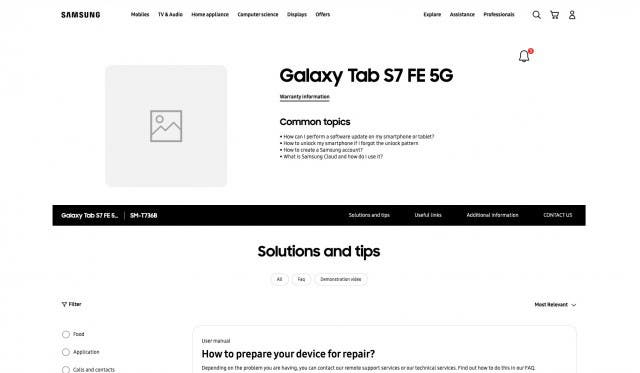 Furthermore, the Galaxy Tab S7 FE 5G tablet was also found to appear in a Bluetooth SIG list. The difference is that the device model is SM-T738U. The list shows that the device supports the latest Bluetooth 5.0 protocol. Unfortunately, the listing does not reveal any more information about this device. 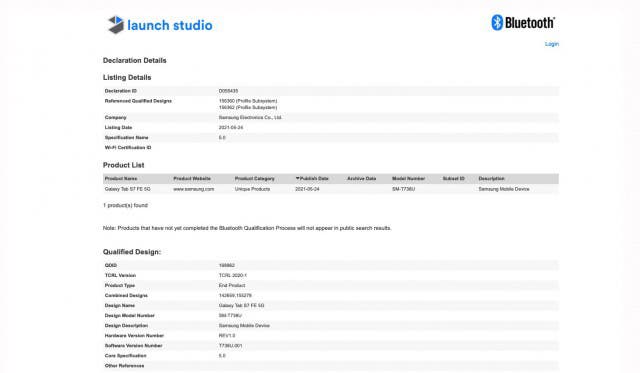 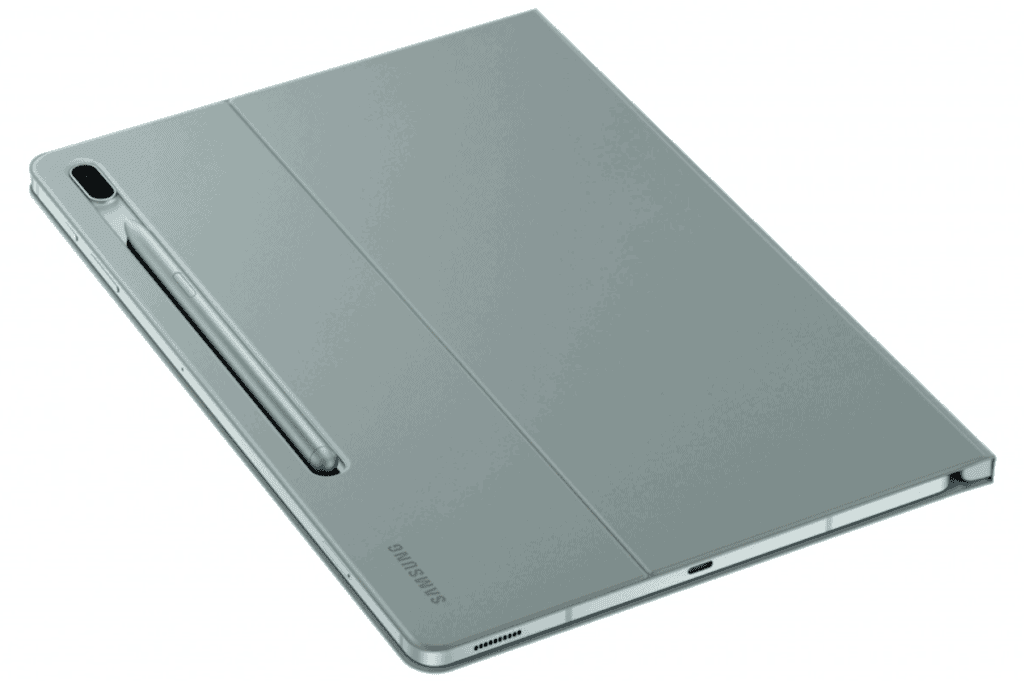 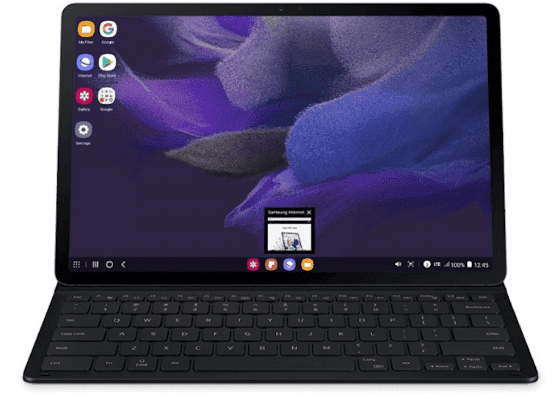 In addition, the tablet measures 284.8 x 185 x 6.3 mm and weighs 608 grams. To keep its lights on is a huge 10,090 mAh large-capacity battery that supports 45W charging. According to Samsung, if you use a 45W charger, this tablet can get a full charge in just over 3 hours (190 minutes). Please note that you will have to buy the 45W charging head separately. In the camera department, it has an 8MP rear camera as well as a 5MP selfie shooter.

What do you think about these tablets from the South Korean manufacturer? Let us know your thoughts in the comment section below