The plan for the release of flagship Xiaomi smartphone for this year has not yet fulfilled. The well-known insider Digital Chat Station assures that at the end of the third quarter or already in the fourth, the company will release a new premium smartphone. With what name it will enter the market, the insider does not say.

According to him, one of the new features will be a sub-screen camera of a new generation. It is expected that the quality of photos created on it will be no worse than those created on conventional cameras embedded in the display area. In order to ensure a sufficient level of light transmission in the area of ​​the image sensor, the company will install a special display with a special arrangement of pixels, which will ensure the operation of the camera without sacrificing image quality.

Among other characteristics of the flagship is the Snapdragon 888 or Snapdragon 888 Pro (Plus) chipset, as well as 100W fast charging. The totality of the characteristics of the device makes us speculate that the new premium smartphone could be the Xiaomi Mi Mix 4, which, according to its status, is being actively wooed by insiders with a flagship chip and a camera under the display surface.

The Chinese company Xiaomi has published its report for the first quarter of this year. The results have reached an all-time high, and this applies to both revenue and net profit.

In the period from January to March inclusive, Xiaomi received 76.88 billion yuan (approximately $ 12 billion) in revenue. This is an impressive 55% more than in the first quarter of last year. 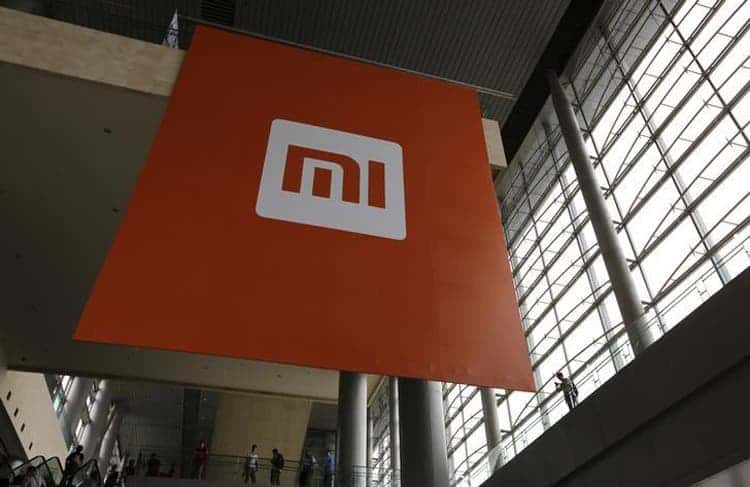 “During the first quarter of 2021, both our total revenues and adjusted net income reached record highs for the quarter, demonstrating the robustness of the business model and the clear implementation of the company’s strategies. The meteoric rise in smartphone shipments has led to a continuous expansion of the company’s user base. Our AIoT platform continues to scale around the world , ”the company notes.

According to Canalys, Xiaomi in the first quarter of this year took first place in smartphone sales in Russia. The share of the company was 32% in piece terms. Shipments of Xiaomi devices in the Russian Federation have soared by 125% compared to the same period in 2020.