Google CEO, Sundar Pichai said in a virtual meeting with some reporters from the Asia-Pacific region, “We are working with Jio to launch a low-cost smartphone”. However, Sundar Pichai did not disclose the launch date and price of the phone. Google acquired a 7.7% stake in Jio in 2020 for 33.77 billion rupees ($465 million). The company also reached a commercial agreement with Jio to jointly develop an entry-level cheap smartphone. 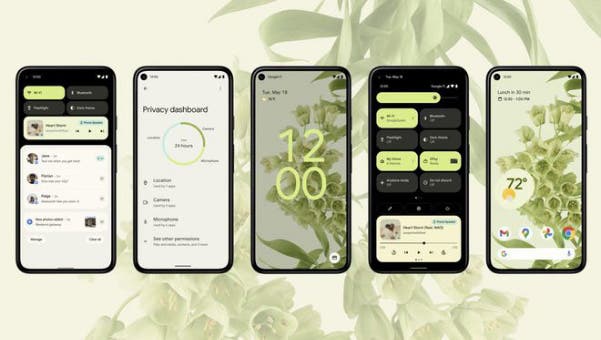 Google’s investment in Jio is actually part of the “Google India Digital Fund” that Google announced last year. In July 2020, Pichai also announced plans to invest 750 billion rupees ($10 billion) in India in the next five to seven years to accelerate the application of digital technology in India.

At the recent Google I/O conference, Google introduced a series of new features for the Android 12 system, including new privacy settings, new appearance, animation effects, and AI applications. Pichai said that these new features will appear on smartphones jointly launched with Jio this year.

This is probably a good deal for Google and Jio because the Indian smartphone market is a very technical market. This market is not a flagship market, at most, it is a mid-range and entry-level market. If the device is too expensive, it is probably not a good deal in India. Regular Pixel smartphones are obviously “too” expensive for the Indian smartphone market. Thus, an entry-level device with Jio might just be attractive. However, the price of this device has to be entry-level if it hopes to make a difference

For the past two years, Xiaomi has been the best-selling brand in the Indian market. The Chinese manufacturer understands the market so well that the likes of Samsung and Apple have not been able to topple the company. Xiaomi’s Redmi sub-brand is the major key to Xiaomi’s success in India. This is because the Redmi brand focuses on cost-effective devices. This brand tries to bring flagship features for mid-range prices. This is the kind of situation that the Indian smartphone market appreciates.