Today, a couple of China-based first-tier smartphone makers held new product launch conferences and announced new smartphones. Though OPPO and its Reno6 series handsets have been in the spotlight, ZTE had an event as well. At the conference, Nubia released the Red Magic 6R as well as the Red Magic 6 Pro Deuterium Front Transparent Version. Though both phones are packed with the same Snapdragon 888 chip, they differ in some aspects.

As we can see from the photos, the Red Magic 6 Pro Deuterium Front Transparent Version uses a transparent glass back cover, which has a sense of science and technology. The cooling fan on the left has an RGB lighting effect. Also, we can clearly see the design of the cooling ice blade air duct. 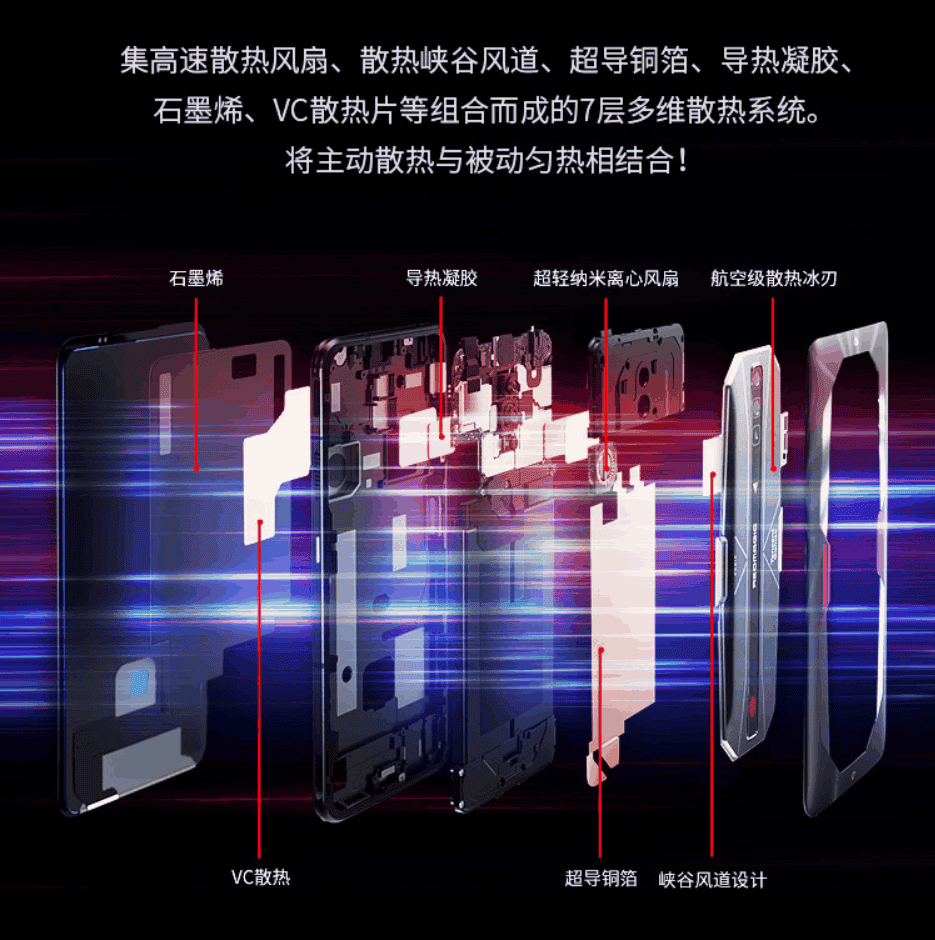 On the front, this handset carries a 6.8-inch AMOLED full-screen, which supports 10bit color display, covers the DCI-P3 color gamut, and supports fingerprint recognition under the screen. The single-finger touch sampling rate of this screen can reach 500Hz, while the multi-finger sampling rate can reach 350Hz. At a refresh rate of 165Hz, the response time for clicks is as low as 8ms, and for multi-finger operations is as low as 8.8ms. The smartphone has a built-in touch optimization algorithm, which can respond to player operations more quickly. 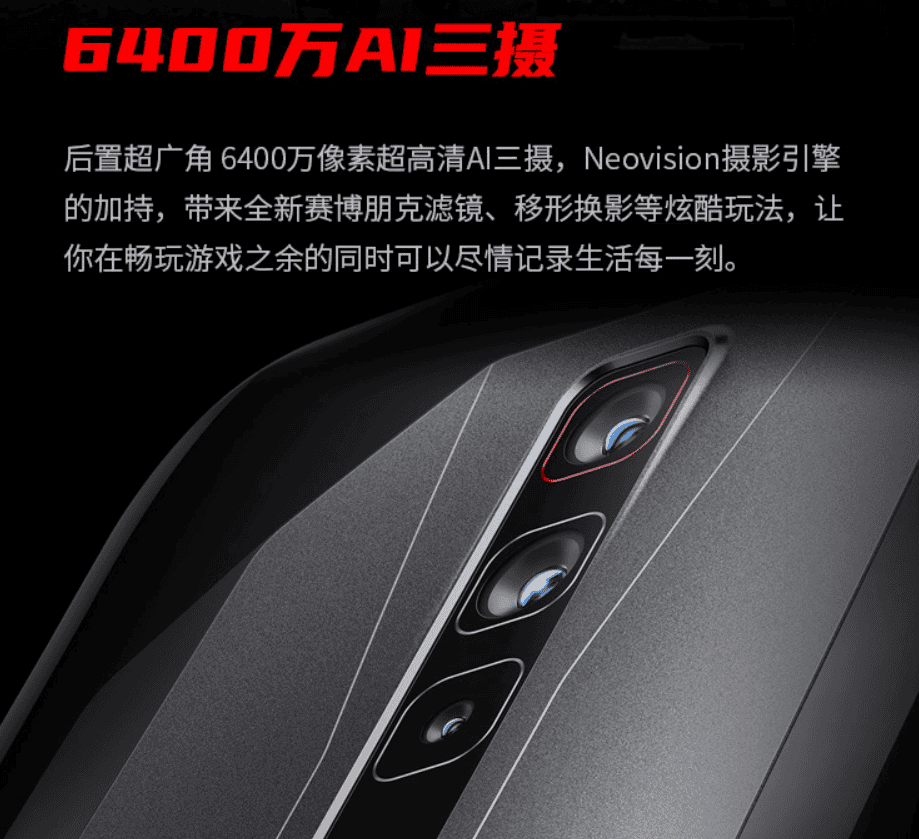 This phone has two touch game shoulder buttons, and there are some games that this phone is adapted for the high refresh rate. 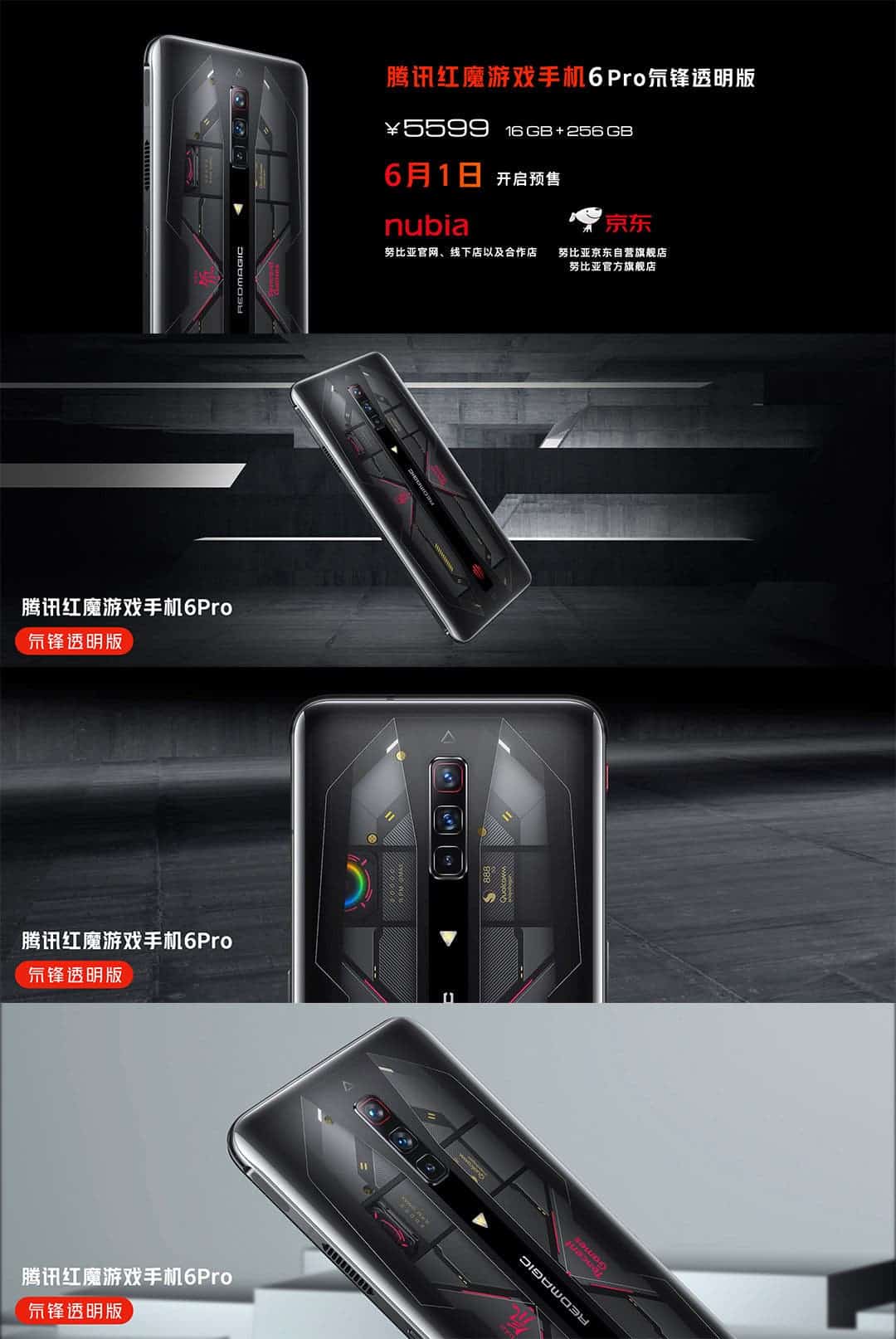 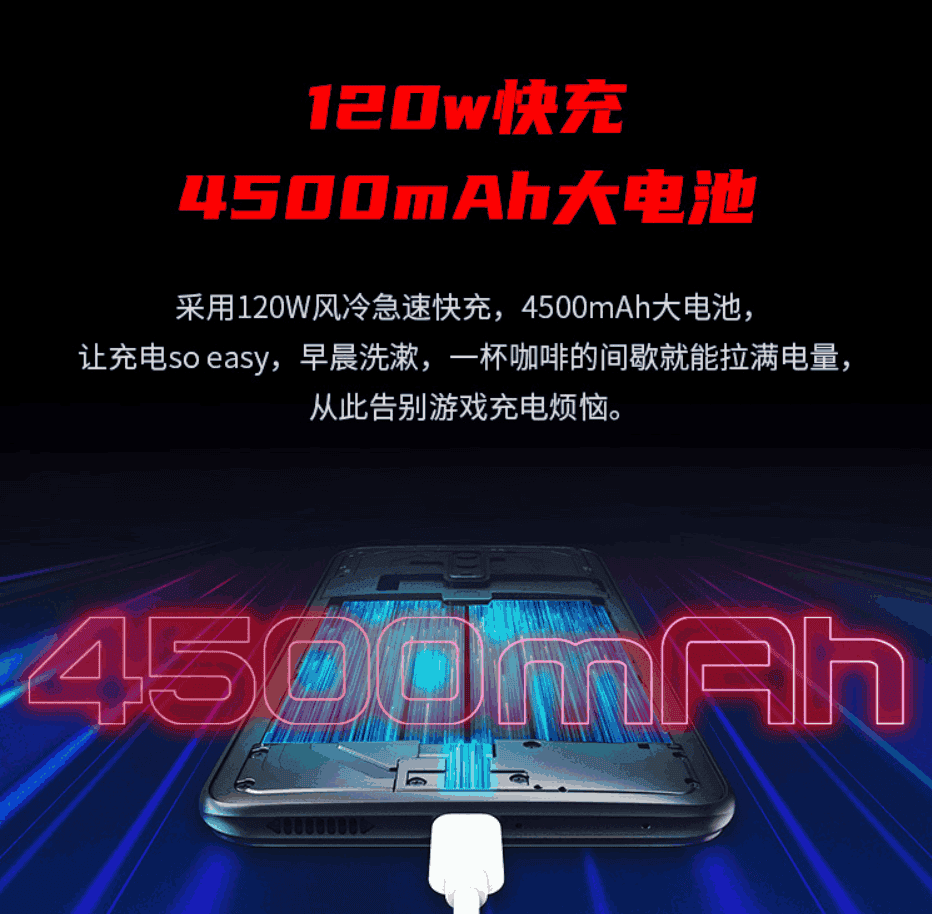 As a reminder, the Nubia Red Magic 6R has a 6.67-inch AMOLED display that offers FHD+ resolution. The display also comes with a 20:9 aspect ratio, 144Hz refresh rate, and 770 nits peak brightness. Due to the adaptive refresh rate, it can dynamically switch between 30Hz, 60Hz, 90Hz, 120Hz, and 144 Hz. This is done to save battery life. This phone supports a 400Hz single finger touch sampling rate and a 360Hz multi-finger touch sampling rate.

Like other gaming smartphones, the Red Magic 6R comes with a dual shoulder button to enhance the gaming experience. There is also a quad-camera coming with a 64MP primary camera from Sony, an 8MP 120-degrees ultrawide lens, a 5MP macro lens, and a 2MP depth sensor. On the opposite side, we have a 16MP camera with an f/1.8 aperture.

Next Twitter will comply with the new IT rules in India