The OPPO Reno 6 sports the Dimensity 900 chip. On the front, our protagonist carries a 6.4-inch 2.5D high-sensitivity screen, which supports a 90Hz refresh rate. Also, we have an integrated aluminum alloy middle frame. It is the only phone in the series with a right-angle middle frame. 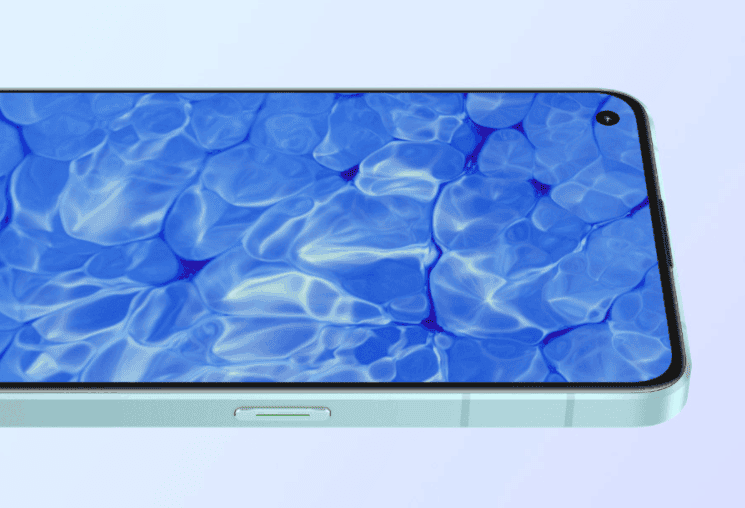 The OPPO Reno 6 comes with a linear motor, a VC liquid cooling heat dissipation, a 4300mAh battery, which supports 65W super flash charging, and runs ColorOS 11.3 system out of the box.

The Pro variant hosts the Dimensity 1200 chip inside. It also comes with a 6.55-inch hyperboloid high-sensing screen, which supports a 90Hz refresh rate. The phone has three colors of “Night Sea”, “Summer Sunny Sea”, and “Star River Like a Dream”.

The camera sensors are almost the same. In addition to the existing lenses, there is also a 2-megapixel portrait-style camera. 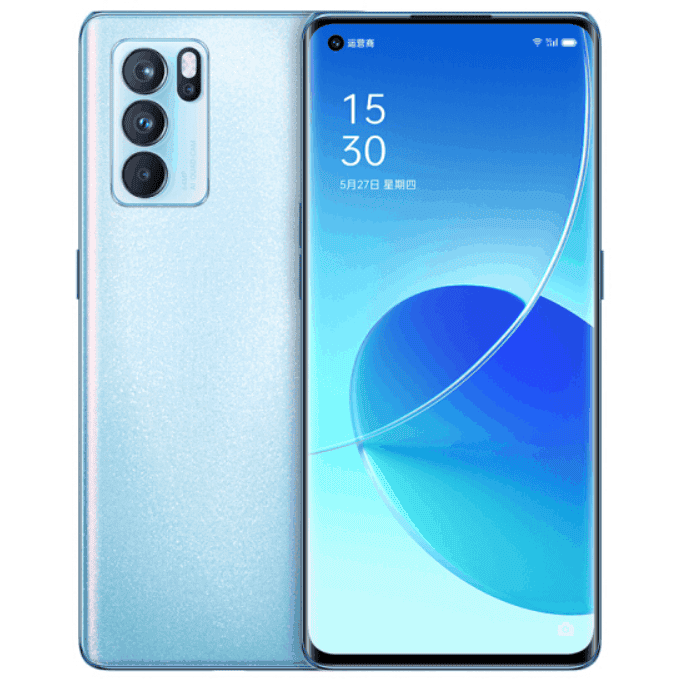 The battery capacity of OPPO Reno 6 Pro is increased to 4500mAh, which also supports a 65W super flash charge. 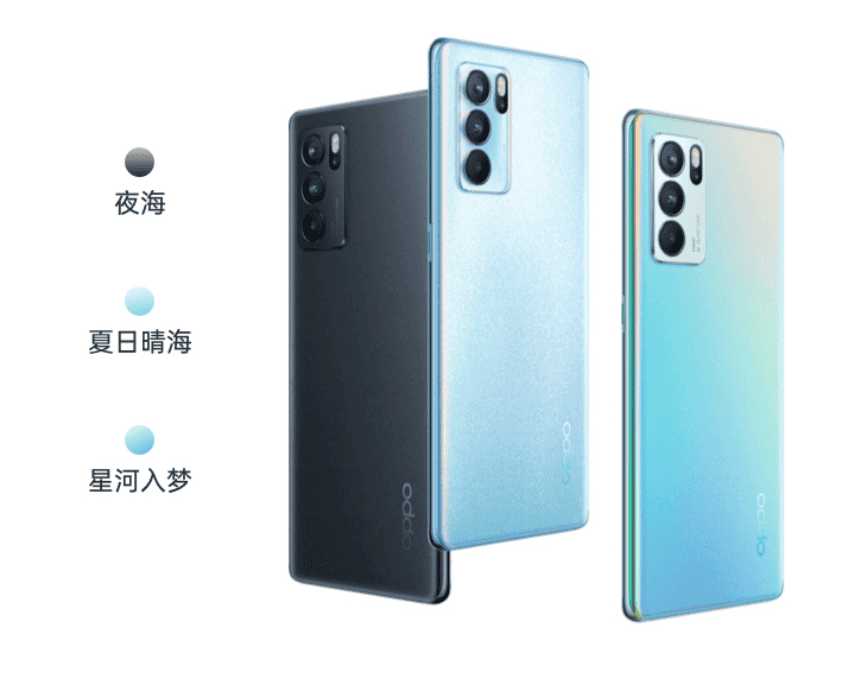 In addition to two Dimensity chip variants, there is also a Snapdragon 870 model called the OPPO Reno 6 Pro+. It has a 6.55-inch hyperboloid flexible screen that supports a 90Hz refresh rate. It has two color variants: “Moon Sea” and “Summer Sunny Sea”. 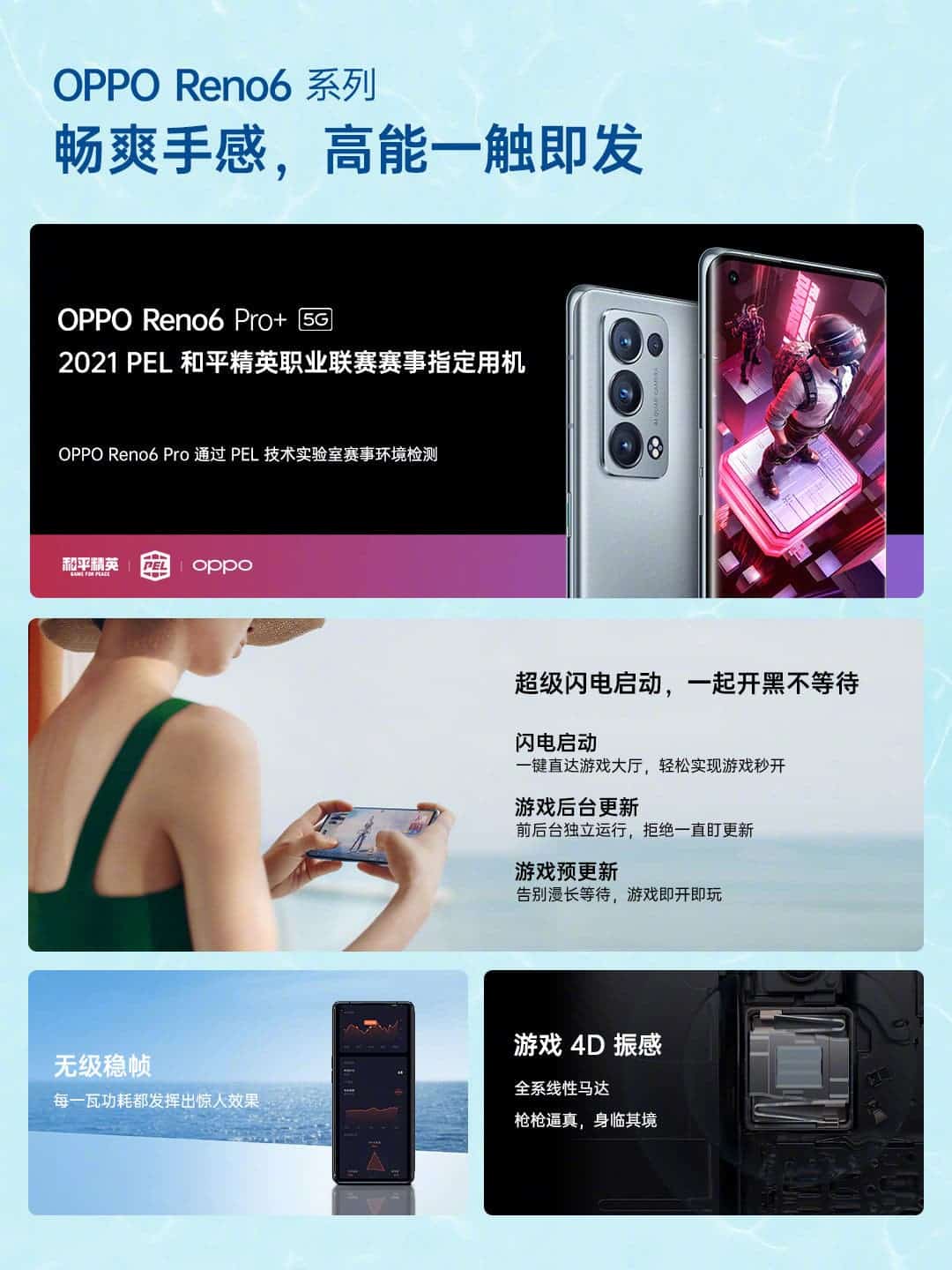 The OPPO Reno 6 Pro+ has greatly improved the camera, coming with a 50-megapixel IMX766 main camera, a 16-megapixel ultra-wide-angle lens, a 13-megapixel telephoto lens, and a 2-megapixel macro lens.

The battery capacity is identical to that of the previous model. It supports 65W super flash charging, and it uses full-size VC liquid cooling system. 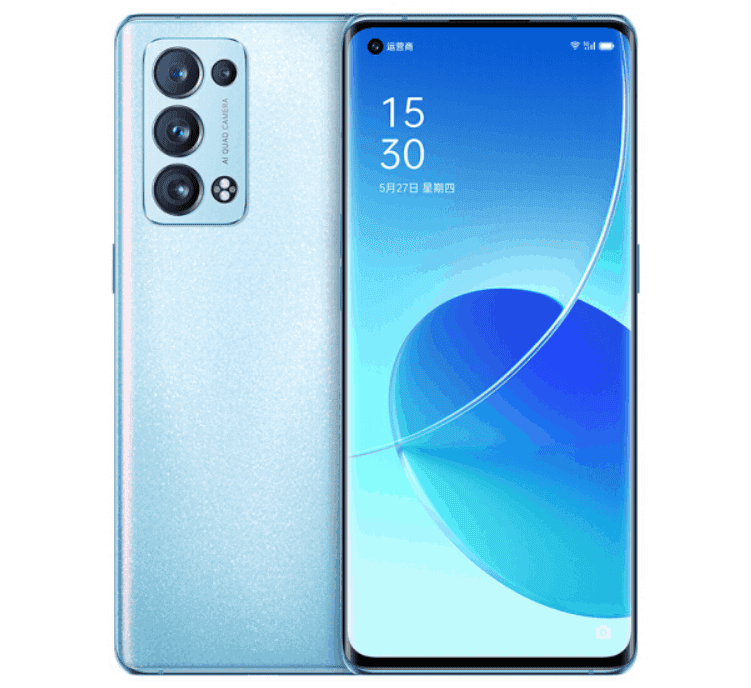 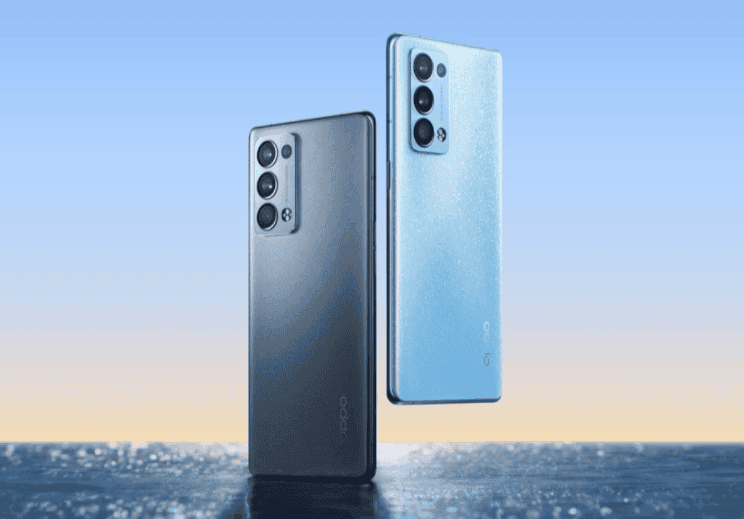 In addition, the manufacturer also released a radiant and light-filling protective case, priced at 299 yuan ($49). But if you acquire it with the phone, the case will cost only 99 yuan ($15).

The OPPO Reno 6 Pro/Pro+ will go on sale on June 5, while the lower variant will appear on the shelves on June 11. 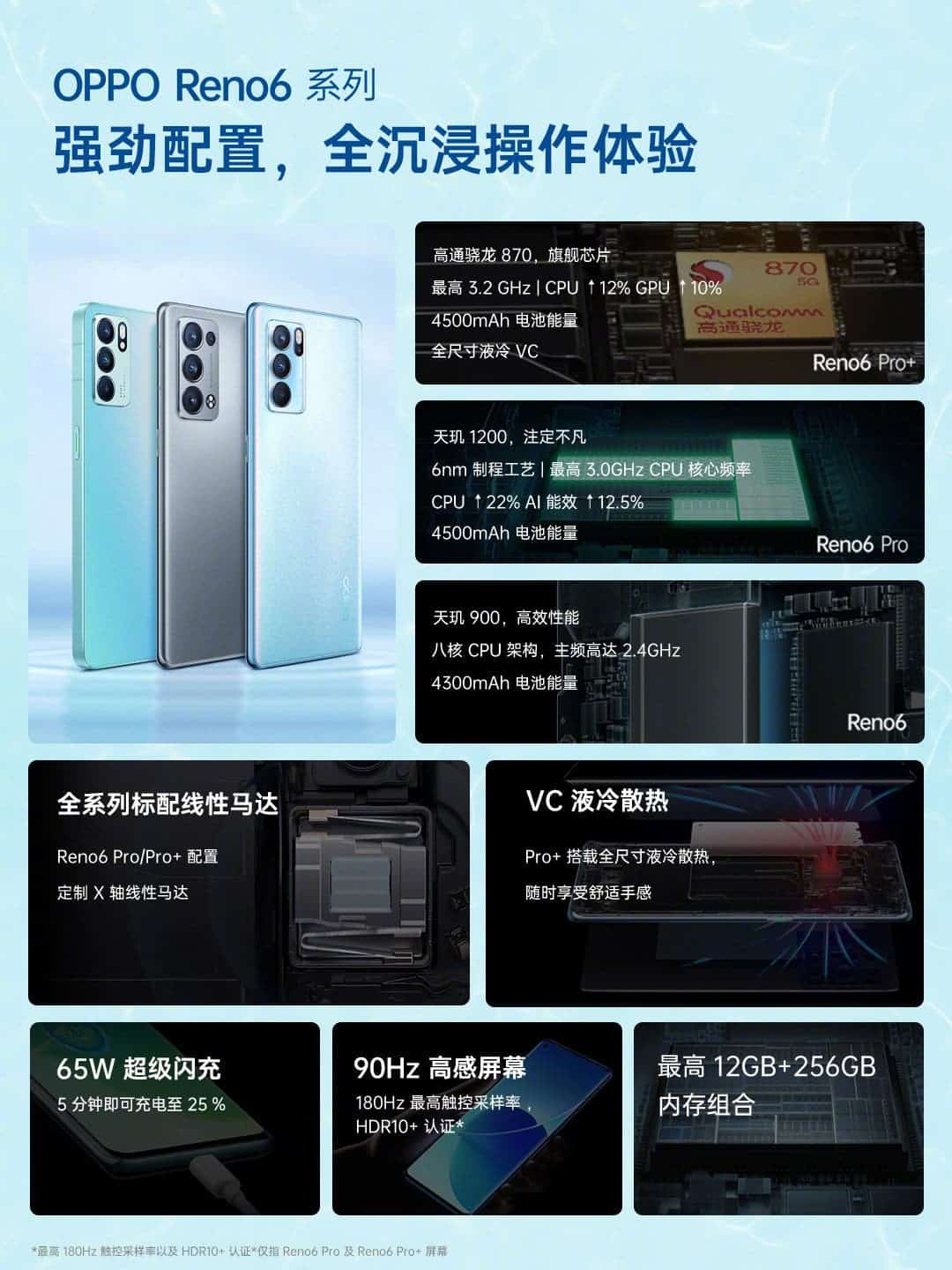 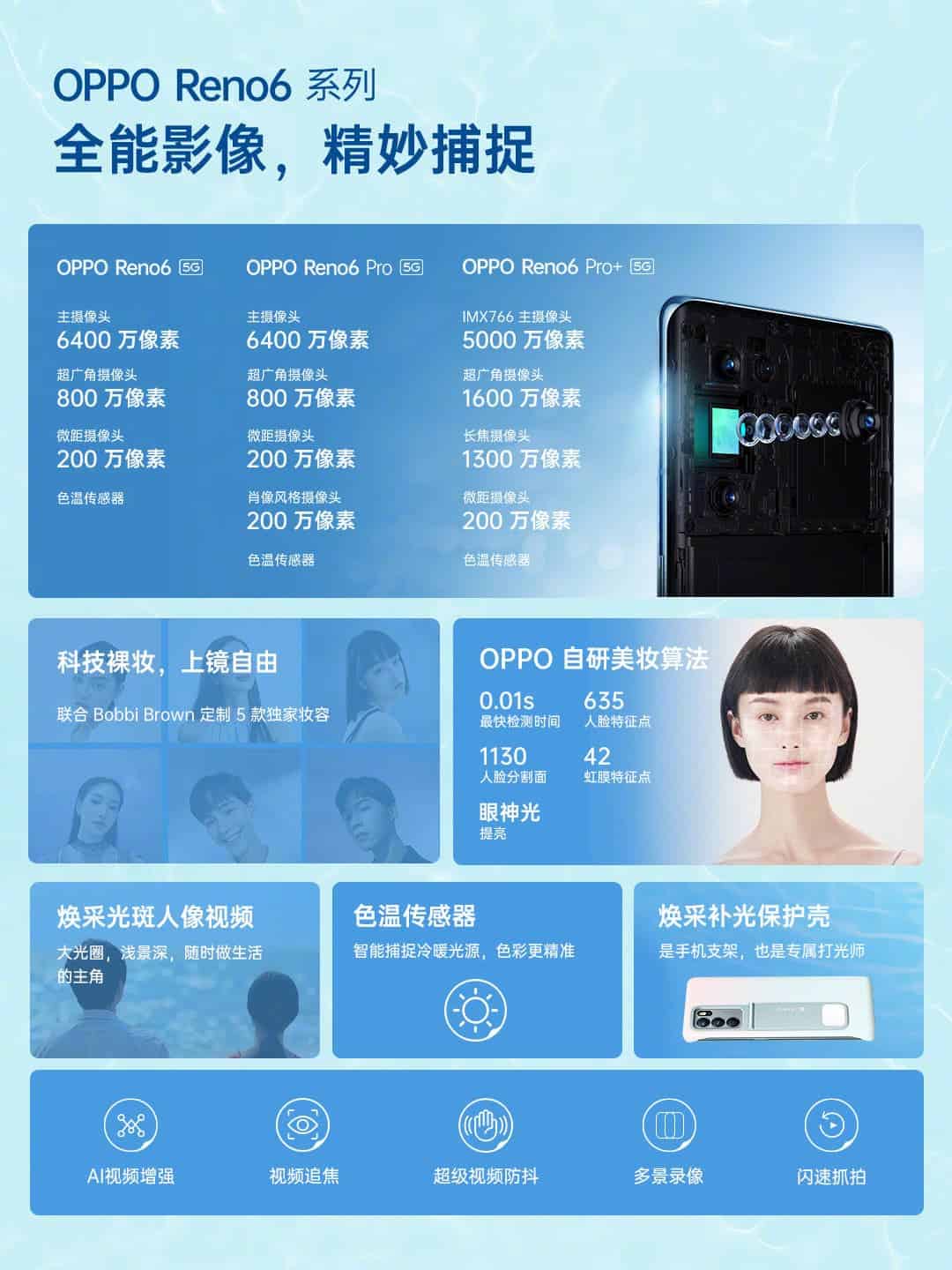 Previous Huawei officially confirms that Huawei Watch 3 will use HarmonyOS