The updated browser has a “Sleeping tabs” mode, after activating which inactive tabs will be unloaded from memory to reduce the amount of resources consumed. In the browser settings, you can specify after how many hours an unused tab can be considered inactive. According to Microsoft, this approach can reduce application memory consumption by up to 82%. In addition to this, the Launch Booster feature is also now available, which allows some Edge processes to start in the background when the operating system boots. This approach can significantly speed up the launch of the browser. 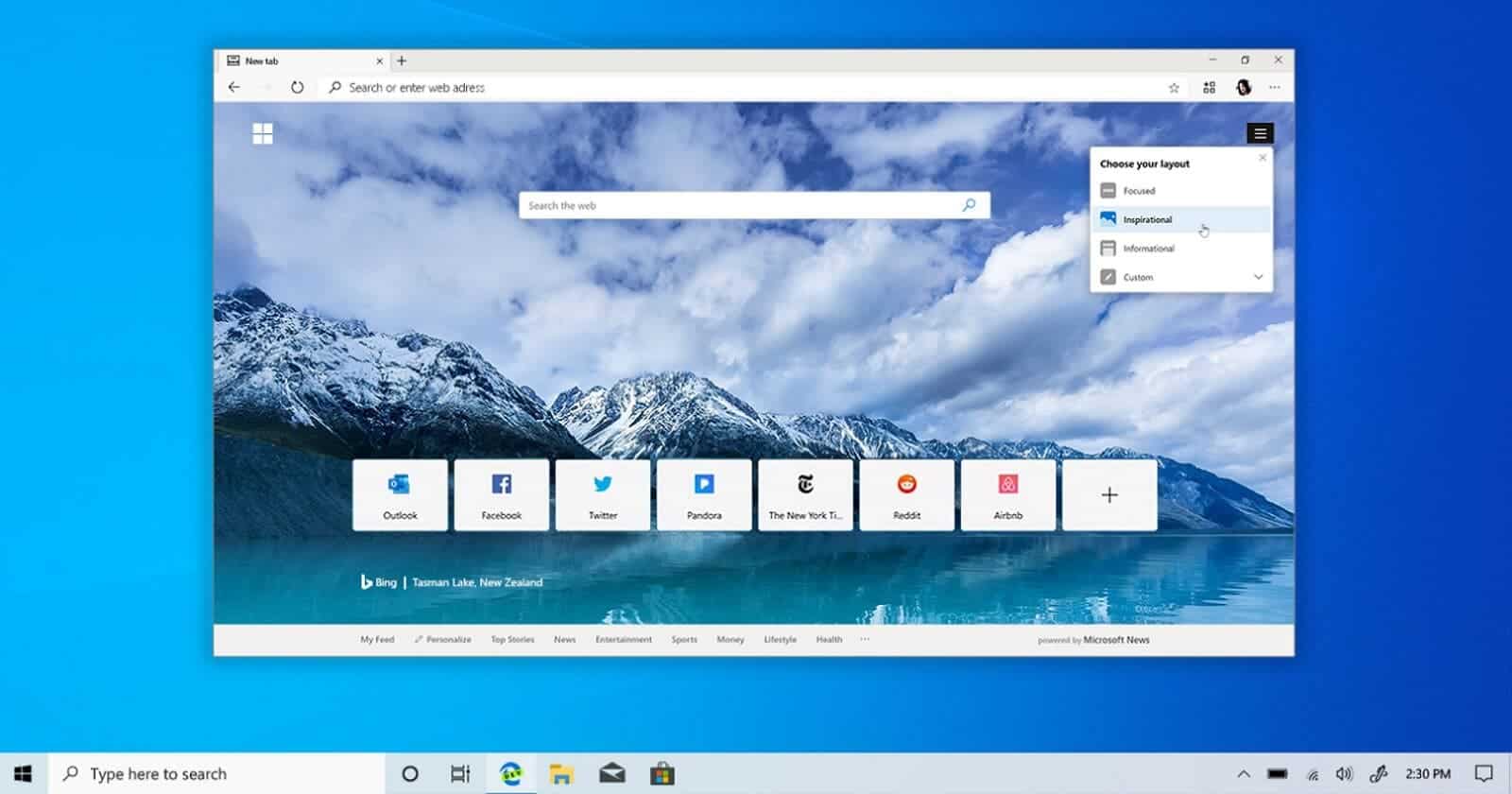 The developers have improved the “Shopping” function, designed to help users when shopping for something on the Internet. Users can now apply not only discount coupons, but also receive cashback in the form of Bing Rebates when purchasing goods in partner stores. Unfortunately, this service is currently not working in all countires.

The browser update includes several new features related to PDF handling. The update will make the selection of text in PDF files “smoother and more consistent”, will allow the current page of the document to be sent to print. In addition, support for digital signatures of documents appeared, which may be important for corporate clients. The developers have also optimized the document scrolling function, making it easier to interact with PDF files. 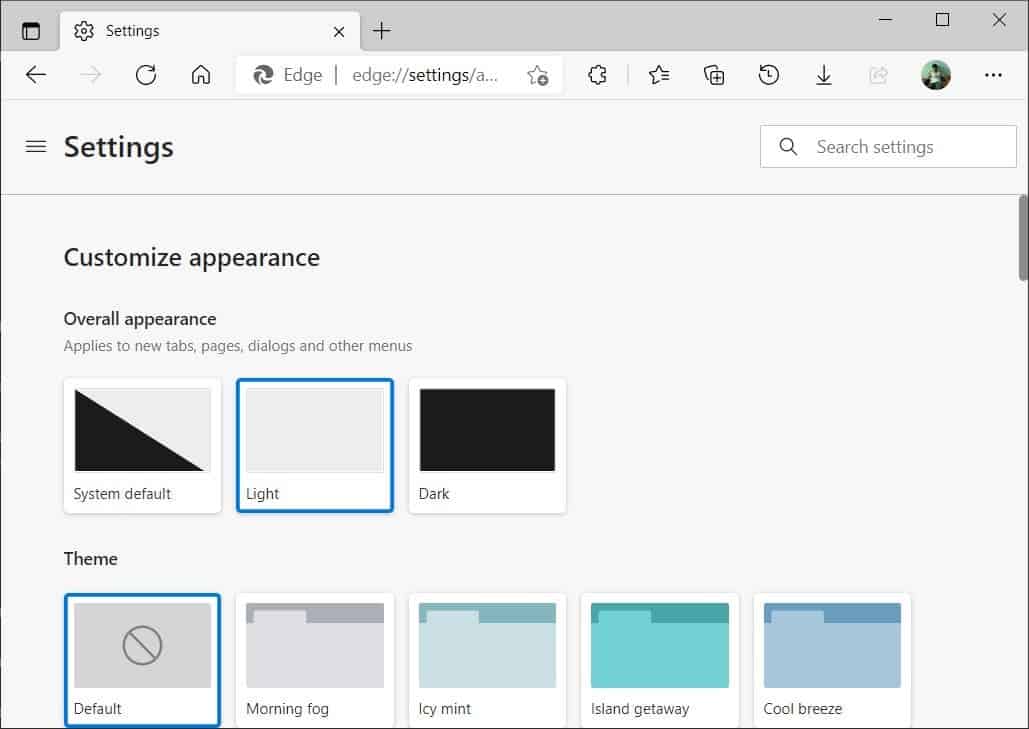 Edge 91 introduces support for speech recognition APIs when using voice commands while interacting with web content. In addition to this, the developers have added new colorful themes; with the ability to customize for each individual user profile. The browser also now blocks automatic video playback.

Microsoft has begun rolling out Edge 91 gradually to users on all compatible devices. We expect it to be available for installation shortly.