Today, we have a new leak regarding the OnePlus Nord CE 5G specifications. As we’ve been expecting, the new smartphone is coming to compete directly with the likes of the Samsung Galaxy A52 5G. The device has the very same chipset, the Snapdragon 750G that is available on the A52 5G. There are other devices such as the Mi 10i and Mi 10T Lite that also sport it. This chipset has two ARM Cortex-A77 cores clocked at up to 2.2GHz plus six ARM Cortex-A55 cores clocked at up to 1.8GHz. It is made on the power-efficient 8 nm process. It also has the Adreno 619 in tow. We believe that OnePlus will pack this handset with up to 8GB of RAM and 256GB of Internal Storage, but this is yet to be confirmed. 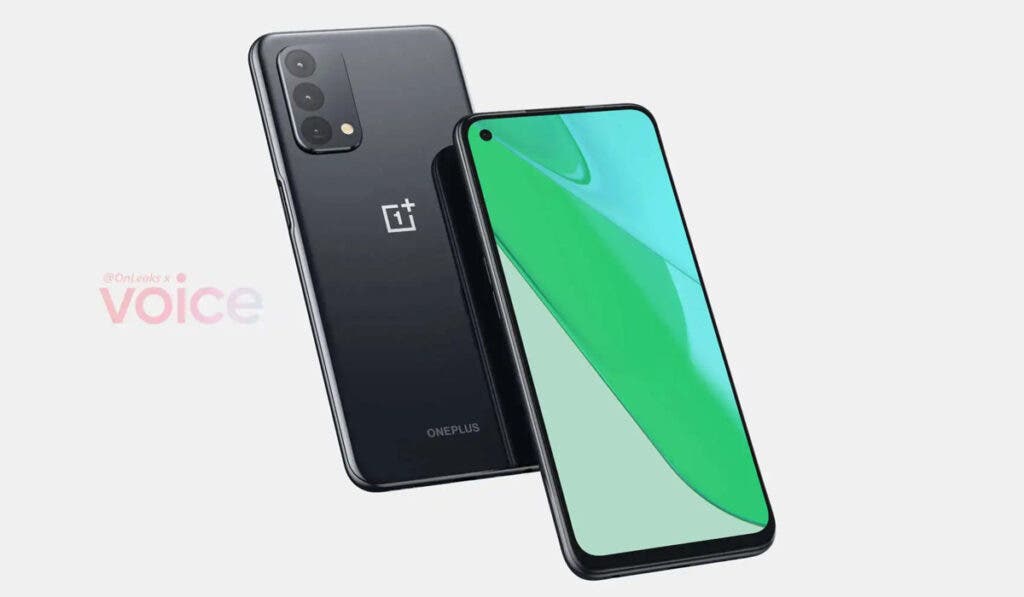 Besides the chipset, the new handset will pack a triple-camera setup led by a 64MP camera. It probably comes with 13MP or an 8MP ultra-wide camera and a third sensor for depth sensing or macro shooting. Interestingly, most of these specifications are on par with the Galaxy A52 5G from Samsung. It is also is one of the company’s key smartphones for the Indian market. The OnePlus Nord CE has an improved 32MP front camera and a 6.5-inch display. However, it falls behind the A52 5G with a 90Hz refresh rate.

Unfortunately, the battery size of the handset is not confirmed. The OnePlus Nord N10 has a 4,300mAh battery, so this can be a starting point for the Nord CE 5G. Hopefully, the company will be generous in pairing it with 30W fast charging. On the software front, we expect the smartphone to run Android 11 straight out of the box with OxygenOS 11.

More details will likely appear in the coming days as both smartphones should be revealed before mid-June.