TikTok stated that it would take one month to rectify a number of complaints from EU consumer groups. EU consumers believe that the short-video app is suspected of violating EU consumer law and exposes children to hidden advertisements and inappropriate content.

With the popularity of digitization, TikTok has developed rapidly around the world. But some of the inappropriate content has caused people to worry about its privacy and security policies.

On Friday, the European Commission has started a formal conversation with TikTok and EU consumer groups to review the company’s business model and policies. 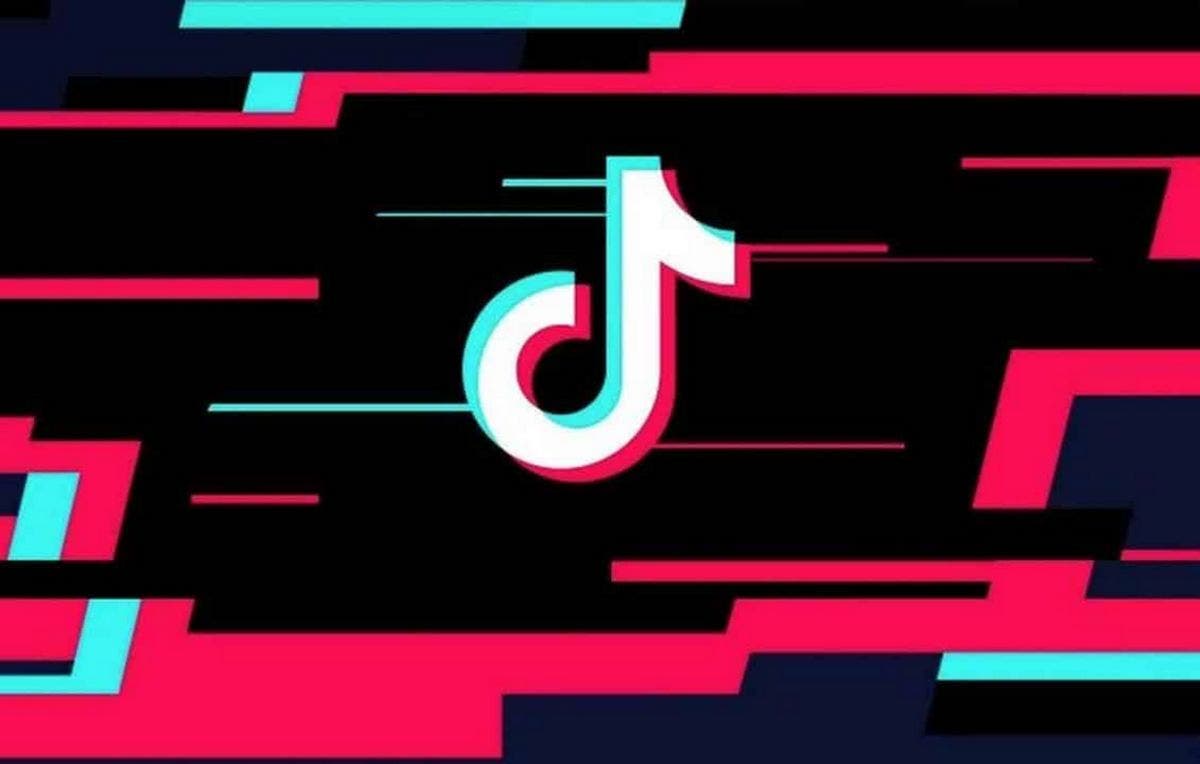 Didier Reynders, European Commissioner for Justice, said that as the new coronavirus pandemic brings greater digitization, it also brings new risks, especially for disadvantaged consumers. He said in the statement: ‘In the European Union, it is prohibited to target children and minors with disguised advertising such as banners in videos.’

TikTok said that it will launch rectification measures with the Irish Consumer Protection Commission and the Swedish Consumer Organization. Both bodies are leading the talks.

The company said in a statement: ‘We have taken a number of steps to protect our younger users, including making all under-16 accounts private-by-default, and disabling their access to direct messaging. Further, users under 18 cannot buy, send or receive virtual gifts, and we have strict policies prohibiting advertising directly appealing to those under the age of digital consent.’

Sword of Damocles Over TikTok

BEUC was arguing that TikTok has breached consumer rights on a ‘massive scale.’

‘In just a few years, TikTok has become one of the most popular social media apps with millions of users across Europe. But TikTok is letting its users down by breaching their rights on a massive scale. We have discovered a whole series of consumer rights infringements and therefore filed a complaint against TikTok,’ said Monique Goyens, BEUC’s director general, in a statement.

As the organization has noticed, TikTok’s terms of service are ‘unclear, ambiguous and favour TikTok to the detriment of its users.’ Plus, the platform’s copyright gives TikTok the right to use, distribute and reproduce users’ videos without remuneration.

We still don’t know how things will develop but in all fairness, the company has already banned users under 13 and deleted around 500,000 accounts.

Previous WhatsApp: There will be no restrictions on those who reject the new terms