The camera has become one of the main differences between the devices of the iPhone 12 series from each other. And the point is not only in the quantitative composition, but also in the qualitative characteristics. The best camera in all respects went to the iPhone 12 Pro Max. There is also an additional module to improve the quality of images; the sensor is larger and the stabilization is advanced. According to DigiTimes, Apple has decided to offer improved camera technology in all 2021 iPhones (iPhone 13 or iPhone 12s series).

First of all, we are talking about the technology of optical image stabilization with a matrix shift. All this allows you to make photos more clear, as well as effectively compensate for jitter. In order to achieve the desired effect, the company had to go for the installation of large sensors and voice coil motors. Also, such a camera needs more space, because the matrix needs space to move.

In favor of the fact that Apple is serious about giving this feature to the entire future iPhone family, an increase in the order of these motors indicates. The main suppliers of engines are Japanese companies Mitsumi and Alps, and in order to obtain motors in large volumes, the Cupertino company intends to purchase them from Chinese firms Zhonglan Electronic Technology, JCT Electronics and GYZ Electronic Technology, as well as Taiwanese Audix. 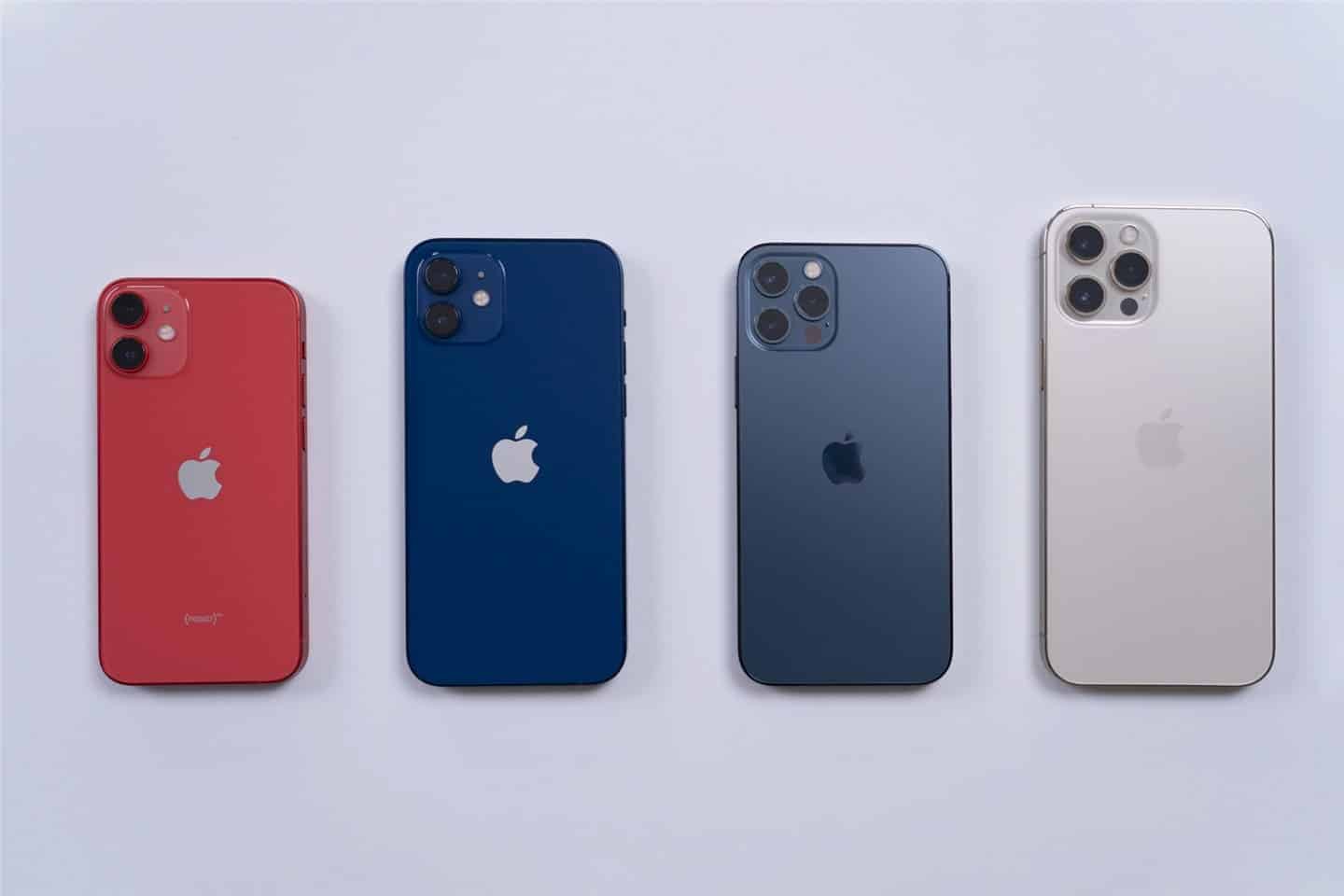 According to the Korean publication The Elec, Samsung has already begun production of 120Hz LTPO panels for the upcoming iPhone 13 Pro and Pro Max. LG has started production of LTPS-matrices for more affordable representatives of the series.

Rumors that Apple will bring the ProMotion technology, which debuted on the iPad Pro in 2017, to smartphones. According to reliable industry sources, the Californian company planned to equip the current iPhone 12 with 120Hz displays; but as a result of testing, it was unhappy with the power consumption of the panels at that time. Note that only the Pro versions of the iPhone 13 will receive 120Hz screens; while the iPhone 13 and iPhone 13 mini will continue to feature 60Hz displays.

According to earlier leaks, the iPhone 13 will receive a smaller cutout for the True Depth face scanning system at the top of the screen, and the thickness of smartphones in the area of ​​the main camera block will increase due to the use of new, more advanced optics. Last year, Apple introduced the iPhone later than usual due to problems caused by the COVID-19 pandemic. No such delays are expected this year, and the iPhone 13 will debut in September.

Next POCO X3 GT coming to India with Dimensity 1100 SoC