Amazon decided to test promising technologies directly on users of already sold devices. Owners of Alexa, Echo and any other gadgets produced by the company have the opportunity to refuse to participate in a specific experiment, the rest will turn into experimental subjects by default.

Starting June 8, Amazon intends to include all released compatible smart gadgets in the Amazon Sidewalk program. The new service will share part of the user’s Internet channel with his neighbors in case they do not have Internet and vice versa.

By default, all Amazon devices, including Alexa, Echo, Ring, CCTV cameras, ambient light sources, motion sensors and other electronics will be included in the system. Considering that not everyone changes the default settings, millions of people will be included in the experimental program, most of them without even knowing it. So far, we are talking only about buyers from the United States. 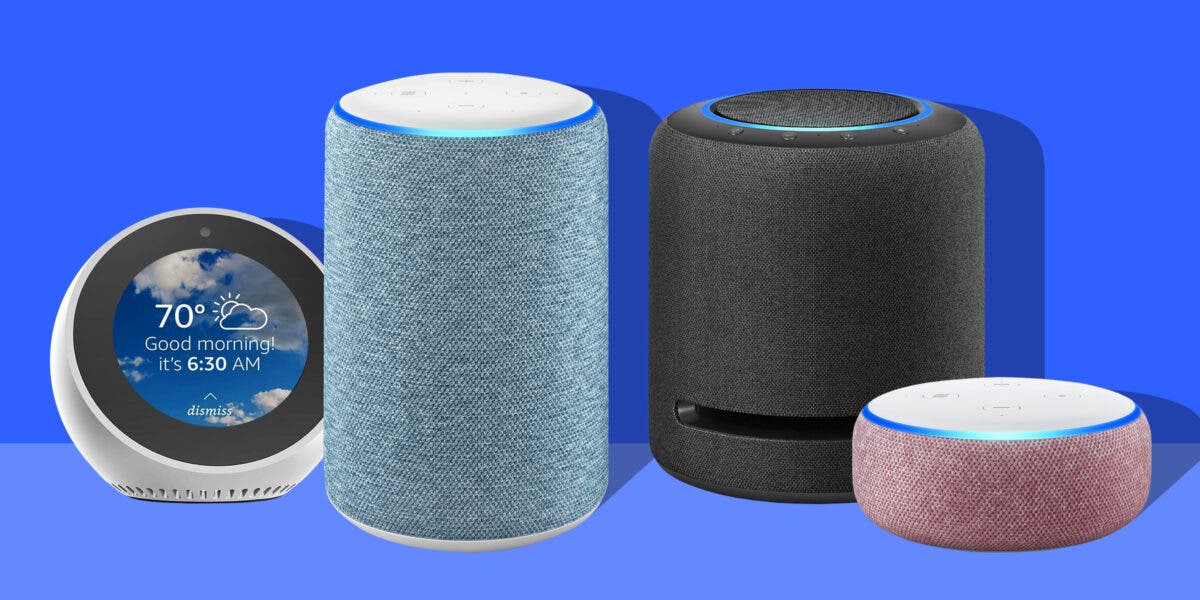 Amazon will force users of their devices to share the Internet

Amazon Sidewalk is a free network for Amazon customers that can simplify the setup of new devices, extend the range of animal Tile trackers, and help devices stay connected even when they are out of range of their home Wi-Fi network.

The maximum channel bandwidth given by the user is 80 Kbps, up to 500 MB per month for each account. Although you will have to share the Internet with others; the user himself will be able to get help from the network in case of technical need.

The security level of such a network is not yet reliably known. Some experts fear that hacking Amazon Sidewalk will allow obtaining extremely important data about users even in their rooms – from recording conversations to videos and other information and, in some cases, completely disabling the infrastructure of smart homes, including locks, lighting, heating. etc. At the same time, the technology is planned to be tested on the users themselves; without preliminary running in focus groups.

According to cybersecurity expert Ashkan Soltani, the company’s behavior also raises questions. It already knows almost everything about the millions of buyers on the Amazon marketplace; almost everything about the Internet activity of millions of users; as its AWS subsidiary is one of the dominant web hosting providers. The implementation of Amazon Sidewalk will also turn it into the largest Internet provider; without the need to lay at least a meter of fiber.

Not everyone is happy with Amazon’s lack of transparency. You can only unsubscribe from the Sidewalk service, but not specifically subscribe to it – it will connect by default. In order to disable it, there is a special instruction on the company’s website.

Next Twitter is working to implement Facebook-style reactions to tweets