Apple has decided to delay the launch of paid podcast subscriptions on its Podcasts app. It was originally in plans that the innovation will appear this month; but the developers decided to postpone it to June. Apple said this is necessary to “provide maximum convenience for authors and listeners”.

“To ensure the best experience for creators and listeners, Apple Podcasts channel subscriptions will launch in June. We will provide additional information on the availability of the service; and methods to help you prepare subscriptions and channels,” Apple said in a statement.

Apple has also acknowledged problems with the Podcasts Connect tool. Last month, there were messages on the Internet, according to which users of the podcast catalog are experiencing various difficulties, the main one of which is the long publication of updates on the authors’ channels. In the current announcement, Apple said that all previously reported problems with Podcasts Connect have been successfully resolved by the developers. In addition, in a post, Apple thanked users for the “warm welcome to the design” of the podcast app; which has got an update with the launch of iOS 14.5.

Recall that Apple officially announced the launch of paid subscriptions to podcasts in its application at the Spring Loaded event, which took place in April. As part of this service, content authors will be able to sell for a fee access to exclusive content or the ability to listen to the recordings without advertising. 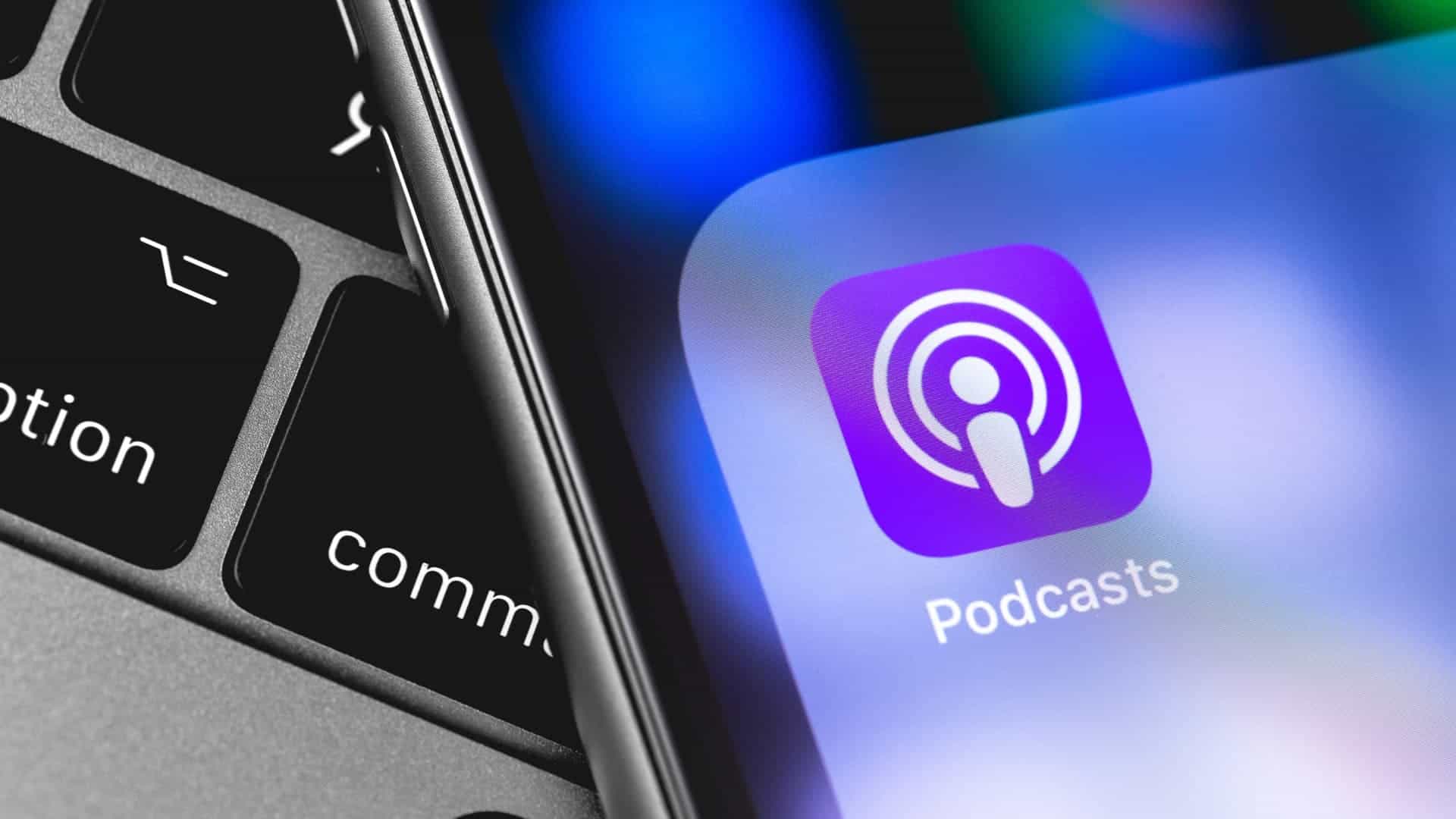 According to reputable insider Mark Gurman of Bloomberg, Apple is working on new smart devices that combine the best of HomePod and Apple TV.

One of the new devices, according to Gurman, will be a smart speaker; complete with a built-in screen and a camera for FaceTime video calls. It is reported that it will be integrated into the Apple TV family; but it is unclear what kind of TV box features the upcoming smart screen will get. The gourmet also claims that Apple is exploring the possibility of a high-end HomePod device that is paired with a tablet mounted on a robotic arm. It is reported that it will be able to track the user’s movements and follow him around the room.

The foodie says Apple had planned to release an updated version of the original 2017 HomePod next year; but has scrapped those plans. Instead, the company appears to be focusing on a new combo product; that will combine the HomePod and Apple TV series. Note that smart displays that combine a smart speaker and a touchscreen display are in the range of many manufacturers; for example, the Google Nest Hub.

Previous Apple And Samsung Have No Equals In Premium Smartphones Market