New facts emerged in the Arizona Attorney General’s lawsuit against Google, in which the tech giant is accused of illegally collecting user data. According to the documents published, Google executives and engineers knew how difficult it was for smartphone users to keep their device location private.

The source says Google continued to collect information even when users turned off various location sharing settings. In addition, the company deliberately made it difficult to find the settings for disabling data collection functions; and also forced smartphone manufacturers to hide these settings, as users often used them to block location tracking functions.

Former Google vice president Jack Menzel, who oversees the company’s mapping service, admit in court that the only way to make it difficult for Google to determine where users live and work is to provide arbitrary data rather than real addresses. It also notes that Google’s senior product manager Jen Chai, who is responsible for the location services, did not know how elements of the company’s complex network of privacy settings interact with each other.

The data was available as part of a case filed by the Arizona Attorney General’s Office against Google last year; accusing the tech giant of illegally collecting location data. Google officials refrain from commenting on this issue. 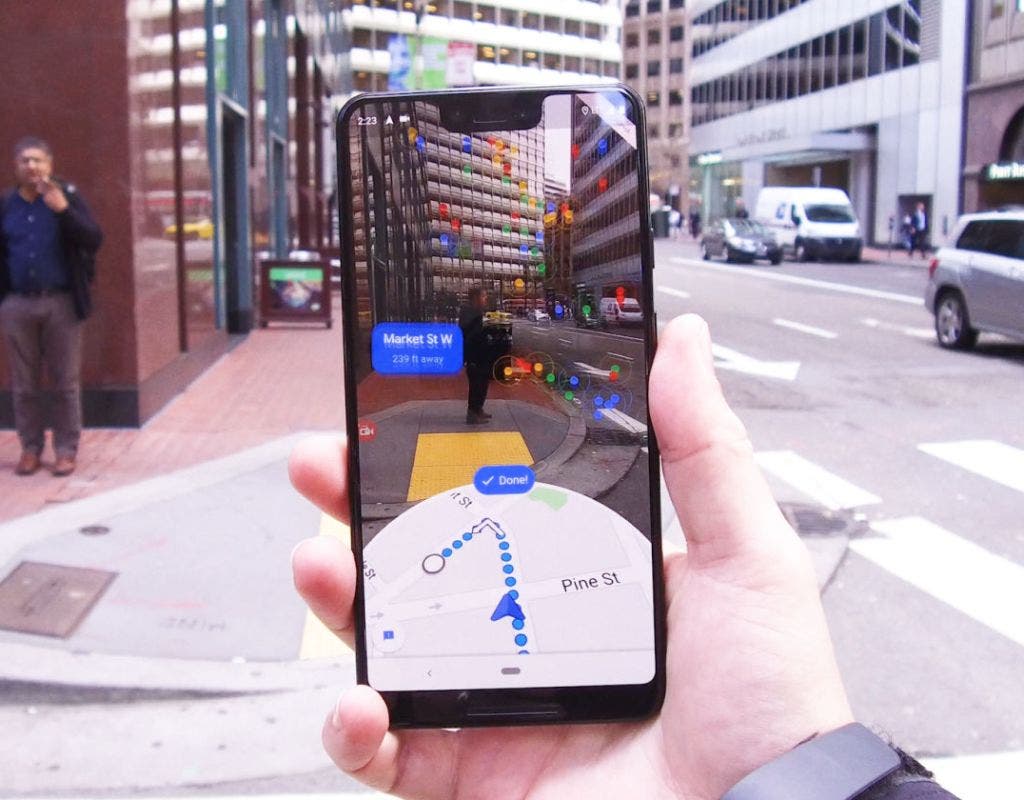 In this case, four plaintiffs, representing 10,800 employees of the company, are seeking compensation from Google for moral damages in the amount of $ 600 million. The charge is based on the fact that the technology giant violated California’s equal pay law.

We assume that after the approval of the claim, the court will need some time to study the details; and the process itself will begin next year. “ This is a big day for women at Google and across the tech sector; and we are very proud of our courageous clients we represent. The court ruling shows that it is important for companies to prioritize fair pay for women; rather than spending money fighting them in court;”said attorney Kelly Dermody, who represents plaintiffs in court.

Google said it has consistently ensured that employees are paid fairly for the past eight years. “ If we find any differences in the proposed wages, including between men and women; we will make appropriate adjustments to eliminate the difference before the court decision on compensation can take effect;” Google said in a statement.