Because of its wealth of features and ongoing development, Google Maps is one of the most well-known apps for drivers, yet it is not always the best. There are some rival apps that offer good options as well. I tested a new driving software, and it was so much better than I could have ever anticipated.

I’m actually using the app as my default when I get in the car and I’m going to tell you about it and what makes it interesting. 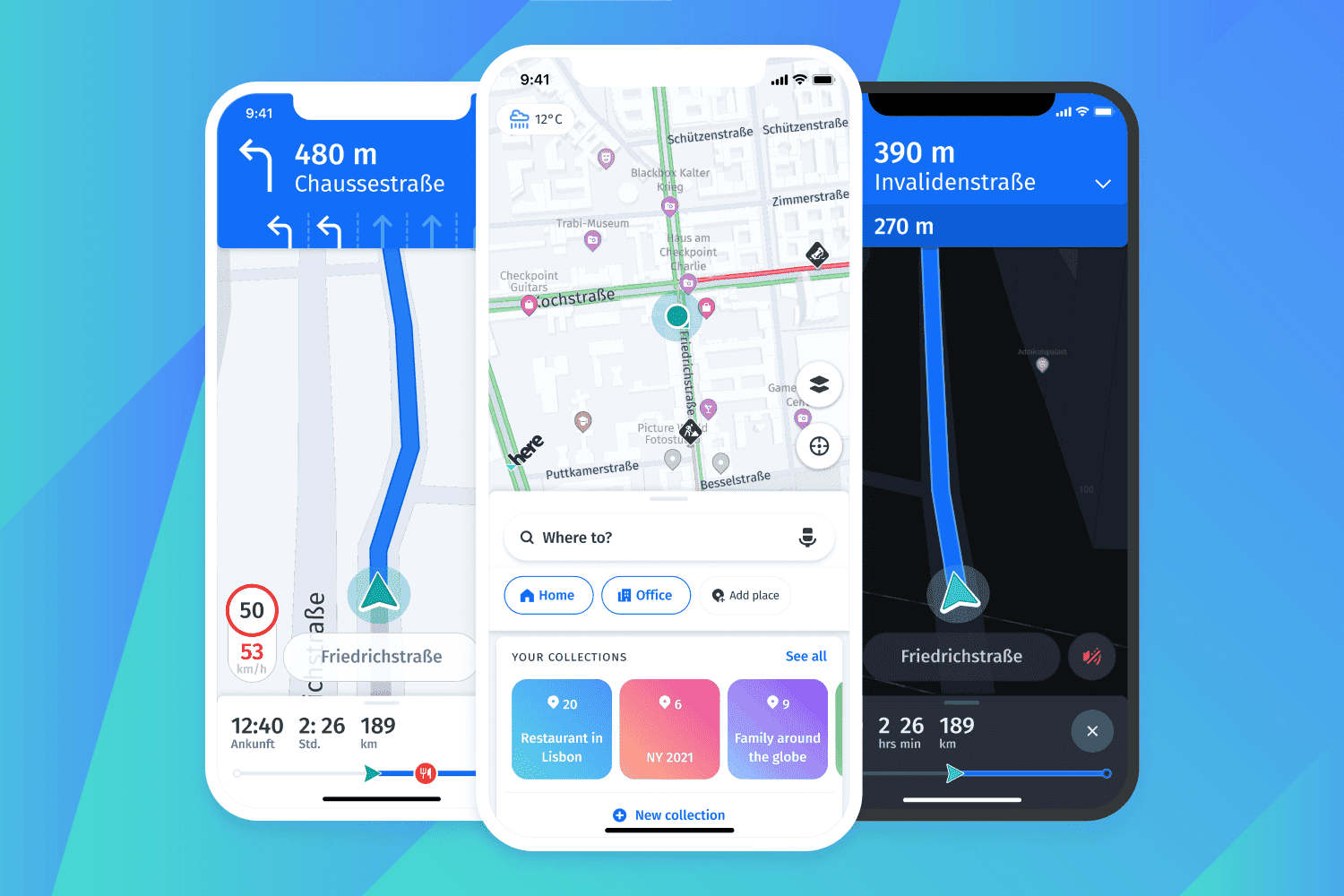 At first glance, I was surprised that HERE WeGo is not a widely known app because it offers so many features and a very individualized design that makes it simple for me to access anything that interests me.

To begin with, keep in mind that you can get it through your mobile app store on Google Play and Appstore.

As soon as you open it, you’ll notice how simple and intuitive it is. It stands out due to the number of maps that include satellite view, traffic data, and street numbers. You may ask it to read out the names of the streets, and it includes a variety of voice selections.

Before beginning any trip, you can select the various options from a list or a map. Compared to Google Maps, it is significantly more comfortable and makes it simpler to select the shortest or fastest routes.

You can see a list of obstacles along the route, such as tolls, highways, ferries, unpaved roads, and tunnels. This is fantastic when it comes to visiting specific locations. Because there are many paths that you might not want to take. For those who are just starting to drive, it is the best option.

The progress meter lets you know what you need to do to get there at all times, and if you choose, it can let you know when you’re going too fast to avoid receiving multiple fines. You won’t need to press on a menu as Google Maps requires in order to receive a preview of the steps of your journey.

The maps can also be downloaded for offline use. You can list your home and other favorite destinations so you can visit them whenever you like.

Although it functions when you’re walking or using public transportation, this app really shines when you’re driving. Even Android Auto is supported. 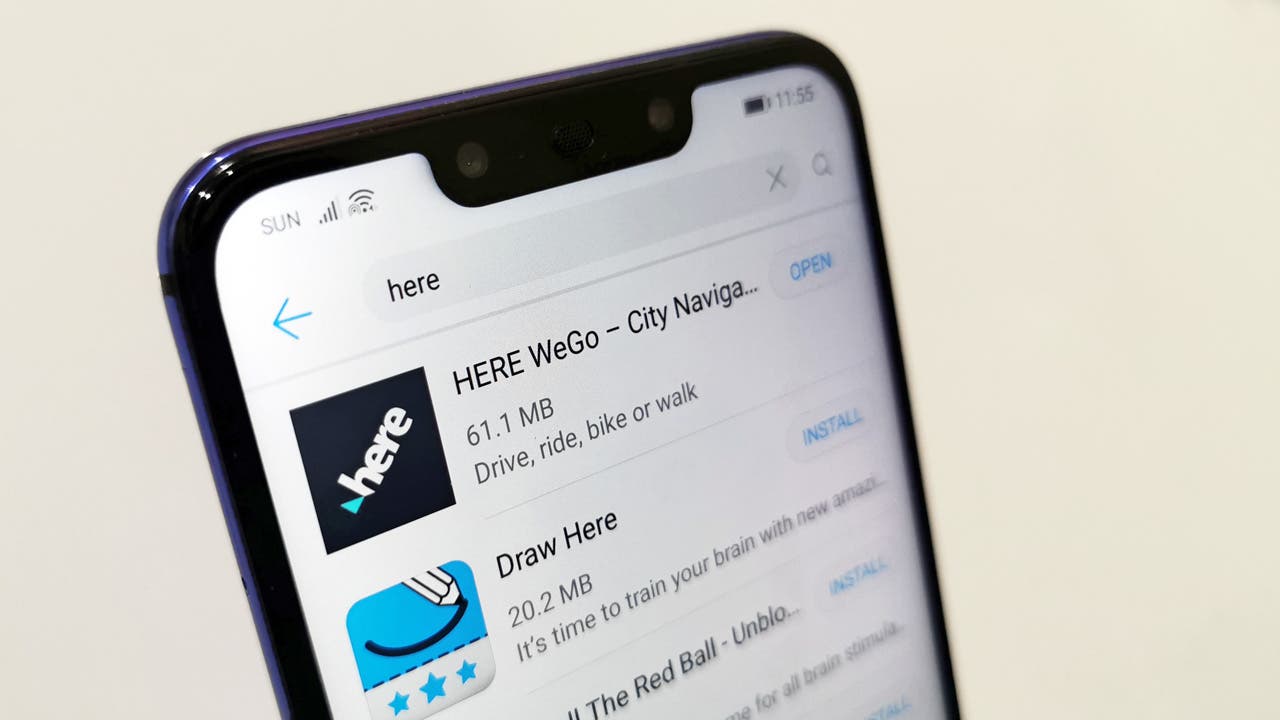 It is my preferred app for driving because it’s straightforward and complete for the majority of users, and very simple to use. Although Google Maps can be more comprehensive in some ways, this also makes it harder to use and less controllable.

Currently, I prefer it for almost every road trip I take in my car. But I especially enjoy using it to travel to unfamiliar locations because it gives me the option to customize my route. Avoid dirt roads in particular, as they might be difficult to travel on in some villages or regions. Additionally, to avoid getting lost when I want to avoid highways or pay tolls.

The fact that it alerts me if I exceed the speed limit or the speed that I have set in the configuration is very useful.

It provides information while I’m driving and lets me know when I’ll get there. Everything is very clear and simple. I quickly became accustomed to it, and now I use HERE WeGo’s directions to travel. Or any other location I’d like to visit. I use the night mode when I travel at night. I’m excited to test it out on Android Auto on the large display.

Next Save up to 25% on Mcdodo magnetic wireless iPhone chargers

Google Maps to get bird’s-eye view of famous landmarks