Popular search giant Google is adding a new tool for its Maps application that will help you chill this holiday. Alongside these new features, the company is also adding some existing features to more regions across the world.

The new Area Busyness tool for Google Maps will now let users check when a neighborhood is at its busiest or is full. Not only will this new feature aid people who dislike crowdy areas, but it will also help travelers locate the ‘it’ place in a certain city or town.

What is this New Google Maps Feature? 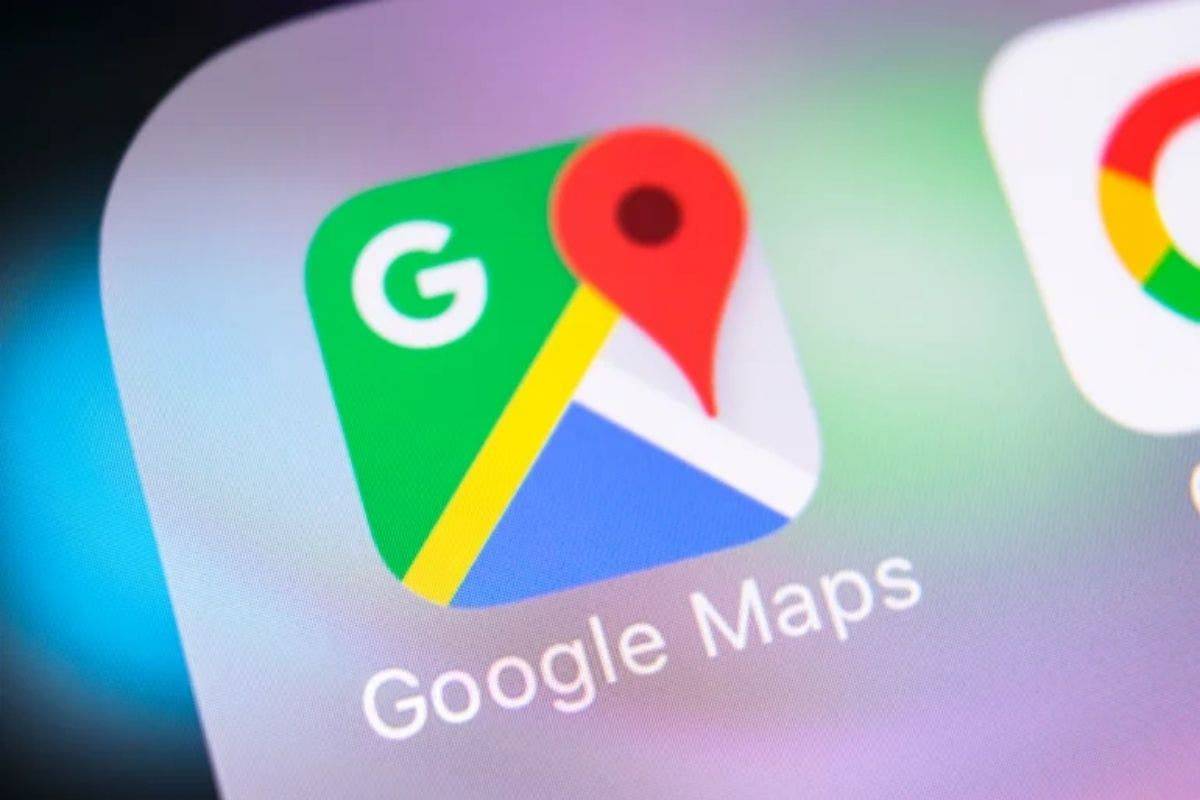 Furthermore, users can view more information, be it how busy an area is at different times during a day, with all the major attractions listed as well. Google mentions that this feature will be rolling out to Maps on both iOS and Android, just in time for the holiday season.

In addition to this, Google is adding to its Maps’ Directory tab on a global scale, for malls, stations and airports. As soon as this feature is available to you, you can find your way around large buildings much easier than before and see the stores present in an airport lounge, car rentals, parking lots and buildings. It will be available on iOS and Android handsets.

The company is also expanding pickup with Google Maps to around 2,000 locations in 30 odd states in the US, with the feature now including more Kroger family stores, be it Fry’s, Marianos, Ralphs or Kroger’s, which will help you save time this holiday season.

This feature, for anyone curious came to Portland, Oregon back in March. Once a user orders from a certain retailer, pickup from Google Maps tracks your order status and shares your ETA. 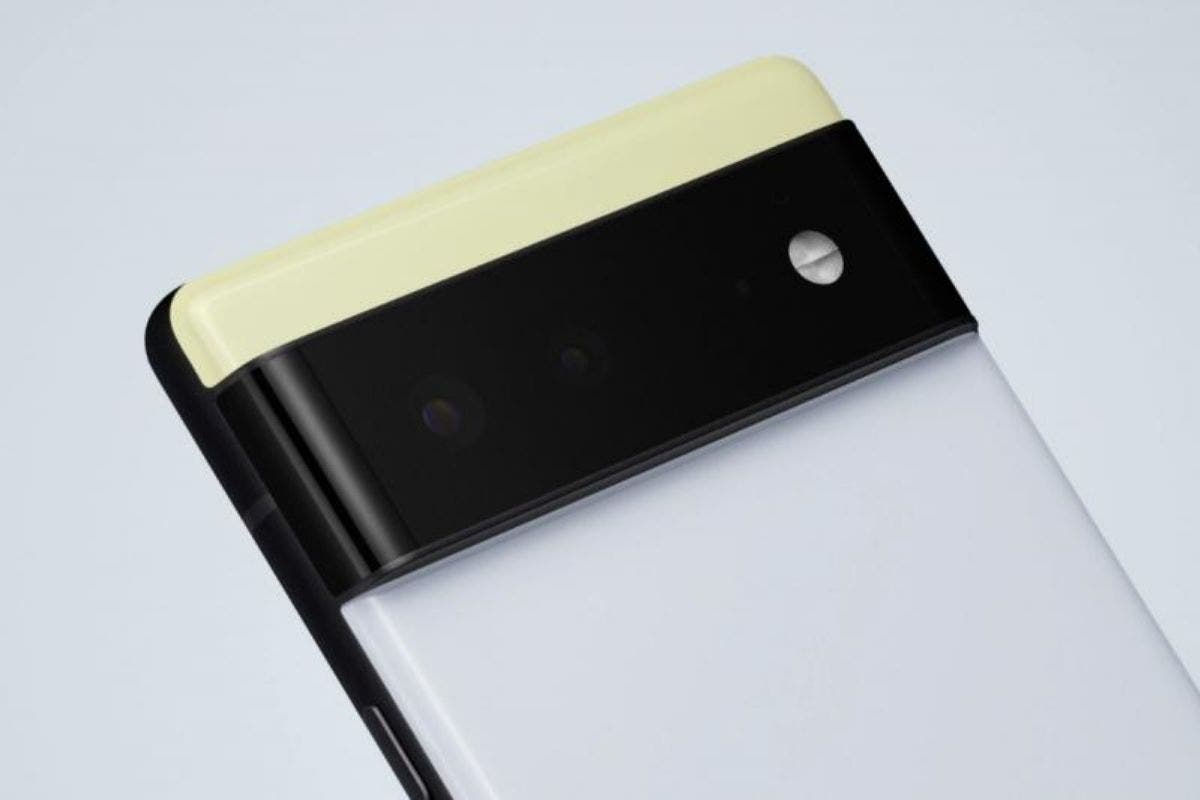 In other news, according to a recent report from Digital Supply Chain Consultants (DSCC), Google has confirmed to multiple supply chain sources that its “Pixel Fold” has been shelved and won’t be released to the market.

Certain outlets are reporting a cancellation, but the report fails to specify whether the Pixel Fold is actually not coming or is just going to launch a bit later. The latter certainly surrounds this device in oblivion.

“DSCC HAS CONFIRMED WITH ITS SUPPLY CHAIN SOURCES THAT GOOGLE HAS DECIDED NOT TO BRING THE PIXEL FOLD TO MARKET. NOT IN 2021 AND REPORTEDLY NOT IN THE FIRST HALF OF 2022.

The author of the report states that Google has canceled its orders for the parts. As stated above this could mean that the company is ditching the device.