Yesterday, there were reports that Honor is yet to get Google’s Android authorization. The report also claims that for this reason, Honor will not be able to make much impact outside China and will reduce its sales forecast for this year. In a swift response, Honor said that the report that it does not have Android authorization is false. 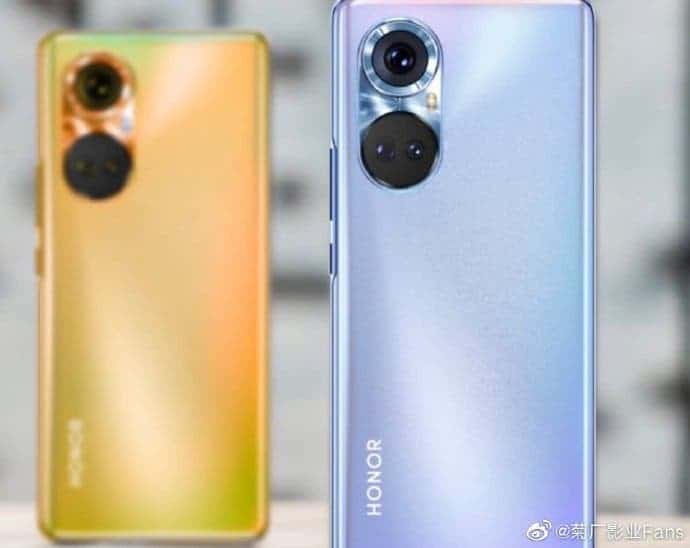 According to Honor, it successfully joined GSMA on May 28th. This body works towards the development of markets outside China. After its independence from Huawei, the Honor brand currently has a team of more than 8,000 people. This includes a complete system for R&D, sales, marketing, procurement, and manufacturing. Honor CEO, Zhao Ming, previously stated that starting from June, Honor’s chip supply will be fully restored. Since its independence, Honor has gradually recovered the partners and suppliers. The likes of AMD, Qualcomm, Samsung, Microsoft, Intel, MediaTek, etc are back to its supply chain. The company will even launch a flagship with the Snapdragon 888/Pro in the second half of the year. The new Honor Magic smartphone and some models of the digital series will arrive in the next two months. The Honor 50 series will officially launch in June and it will come with the Snapdragon 778G 5G SoC.

So far, there have been many leaks and speculations regarding the Honor 50 series. This new device will come with a new rear camera module design with an outsole main camera. According to Honor officials, the global version of the Honor 50 series will pre-install Google services. This also means that the report of Honor not getting Android authorization is not true.

Huawei Vs the U.S.

Huawei and the U.S. have been at loggerheads which eventually led to a ban on Huawei. Initially, the U.S. ban simply says that American companies can not do business with Huawei. The implication of this ban is that Huawei can not use Google Play Store or buy Qualcomm chips. However, the company can purchase MediaTek or Samsung’s chips because they are not American companies. This ban did not have any effect on Huawei and with the help of Honor smartphones, it still rose to top smartphone manufacturer globally in a quarter after the ban. Seeing that its ban was ineffective on Huawei, the U.S. further strengthened the ban by saying that all companies that use American technology can not do business with Huawei.

This means that if you use an American-made machine to produce your chip, you can’t do business with Huawei. If you do, the U.S. will ban the American company from shipping or maintaining that equipment. At this point, it was game-over for Huawei. Considering that Honor smartphones will suffer, the company had to sell off its Honor sub-brand. We had the expectation that after the sale, Honor will start using Google Mobile services again. However, this has not been the case so far